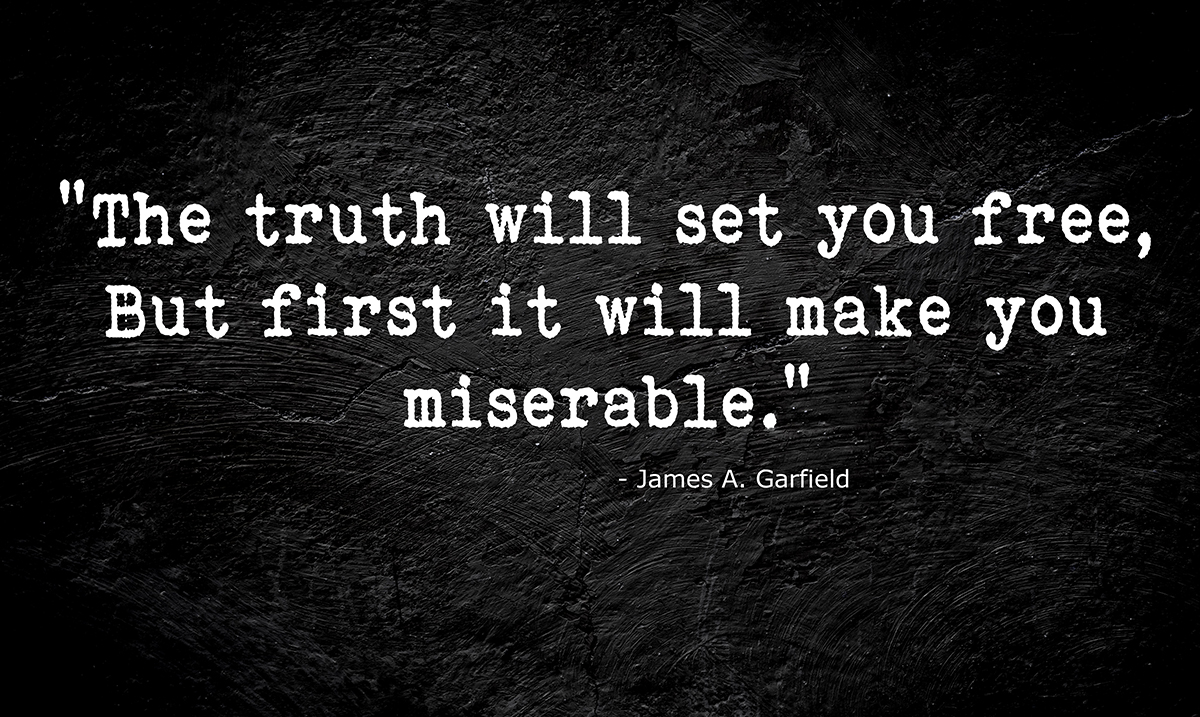 How To Spot Manipulators And Distance Yourself From Them For Good

By Gerald SinclairJanuary 17, 2020No Comments

In this day and age, there are tons of people around us who want to manipulate us. Whether they’re trying to manipulate us for their own personal gain or for the sake of someone else just depends on the situation.

Manipulation is for those who do not know basically what we call the act of ‘manipulating.’ For instance, someone might convince you to do something you don’t want to do through guilt-tripping you into it. That is manipulation. That person may also play the victim when you confront them about something all the while making you feel bad for having confronted them in the first place, this is also manipulation.

If you think you’re being manipulated then chances are you’re probably being manipulated. While sometimes it’s hard to spot these kinds of things, once you pick up on the signs you become quite aware of the nature of your situation. That having been said, manipulative people will use lots of different tactics to try and pull the wool over your eyes.

Psychology Today wrote as follows in regards to manipulation tactics:

Favorite weapons of manipulators are: guilt, complaining, comparing, lying, denying (including excuses and rationalizations), feigning ignorance, or innocence (the “Who me!?” defense), blame, bribery, undermining, mind games, assumptions, “foot-in-the-door,” reversals, emotional blackmail, evasiveness, forgetting, fake concern, sympathy, apologies, flattery, and gifts and favors. Manipulators often use guilt by saying directly or through implication, “After all I’ve done or you,” or chronically behaving needy and helpless. They may compare you negatively to someone else or rally imaginary allies to their cause, saying that, “Everyone” or “Even so and so thinks xyz,” or “says xyz about you.”

Some manipulators deny promises, agreements, or conversations, or start an argument and blame you for something you didn’t do to get sympathy and power. This approach can be used to break a date, promise, or agreement. Parents routinely manipulate with bribery – everything from, “Finish your dinner to get dessert,” to “No video games until your homework is done.”

Manipulators often voice assumptions about your intentions or beliefs and then react to them as if they were true in order to justify their feelings or actions, all the while denying what you said in the conversation. They may act as if something has been agreed upon or decided when it hasn’t in order to ignore any input or objection you might have.

The “foot-in-the-door” technique is making a small request that you agree to, which is followed by the real request. It’s harder to say no, because you’ve already said yes. The reversal turns your words around to mean something you didn’t intend. When you object, manipulators turn the tables on you so that they’re the injured party. Now it’s about them and their complaints, and you’re on the defensive.

Fake concern is sometimes used to undermine your decisions and confidence in the form of warnings or worry about you.

Keep in mind these are just some of the many ways manipulation could be present in your life or the life of someone close to you. When someone manipulates us like this we tend to question ourselves big time. It not only breaks the trust we have with that person but also makes it hard for us to find ourselves in a true sense depending on how deep the manipulation was running.

If someone is using your weaknesses against you, making you do things you don’t want to do, putting his or her needs above yours and making you out to be the bad person then you’re probably facing a manipulator. That being said, you can work to cut ties or eliminate that dynamic if you choose to do-so. In order to do this though you will have to distance yourself.

If this manipulator is someone you cannot cut out of your life completely you need to be willing to limit your exposure to them drastically. Whether they’re a coworker or something else of the sort, don’t interact with them any more than you have to. When they try to convince you to do something, stand your ground and remind yourself that they’re trying to actively manipulate you.

You have the right to tell this person no and you have the right to express yourself so you should be doing exactly that. Don’t let them make you feel guilty for saying no when you owe them nothing. Disengage and move on with your life properly. For more tips on how to distance yourself from this kind of person please check out the video below.