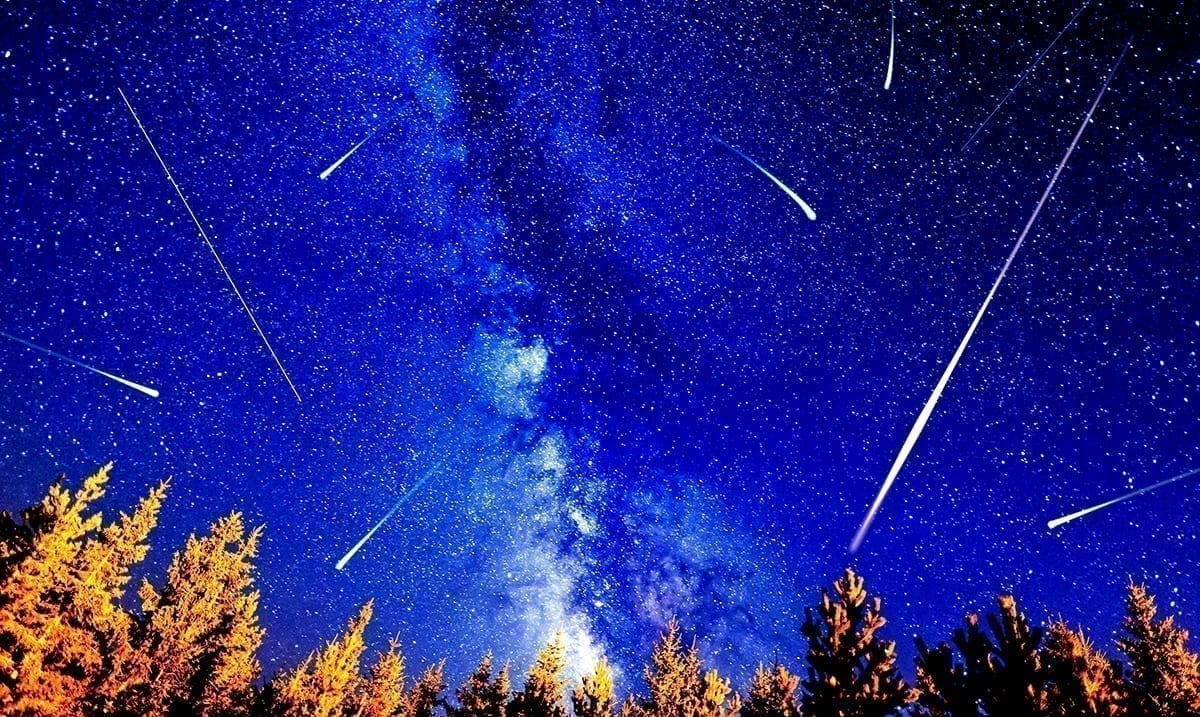 How To See The 2020 Orionid Meteor Shower Peak

The Orionid meteor shower is currently active and will be peaking very soon. This shower is one we see each year and while it’s powerful, it’s sometimes quite the ordeal.

This specific shower is one of my favorites each year as it stems from debris left behind from the mesmerizing Halley’s Comet. This shower is active from October 2nd to November 7th every single year and its peak will be on October 21st which is very soon. This shower is one that usually brings at least 10 to 20 meteors per hour and while that might not sound like much it is well worth keeping your eyes peeled for.

It is also known for on some occasions to really bring on the fireballs. On a good night, it can bring forth hundreds of shooting stars per hour which isn’t common but does happen under the right circumstances. If you want to see this shower all you have to do is go outside and look up at the sky. Make sure you’re away from big city lights and wait to see what you can find.

CBS News wrote as follows on this shower:

Orionid meteors are both bright and fast. They travel at about 148,000 miles per hour, or 41 miles per second, into Earth’s atmosphere, often leaving behind glowing “trains” of debris in their wake and lasting for several seconds to even minutes.

“The Orionids are also framed by some of the brightest stars in the night sky, which lend a spectacular backdrop for theses showy meteors,” NASA said.

The meteors, which are leftover comet particles and broken asteroids, originate from the comet 1P/Halley, which orbits the sun about once every 76 years. The comet was last spotted in 1986, and won’t enter the inner solar system again until 2061.

The comet is named after Edmond Halley, who discovered its 76-year orbit in 1705. Halley believed that three previous comets were all the same one — a prediction that proved true when it came back around after his death.

Halley’s comet is perhaps the most famous comet of all time, cited for millennia, and even featuring on the Bayeux tapestry, which displays the 1066 Battle of Hastings.

The Orionids get their name from the constellation Orion, which is the point in the sky where they appear to come from. The constellation isn’t the source of the meteors, rather, it serves to help skywatchers determine which meteor shower they are viewing. The meteor shower’s radiant point is just to the north of Orion’s bright star, Betelgeuse.

Watching this shower will be something well worth it in my eyes and you should keep that in mind moving forth. The clearer the skies the more you’re going to be able to see. How many shooting stars will you be counting over the next few days? While watching during peak is most ideal, you can see shooting stars on any night during October from this specific shower.