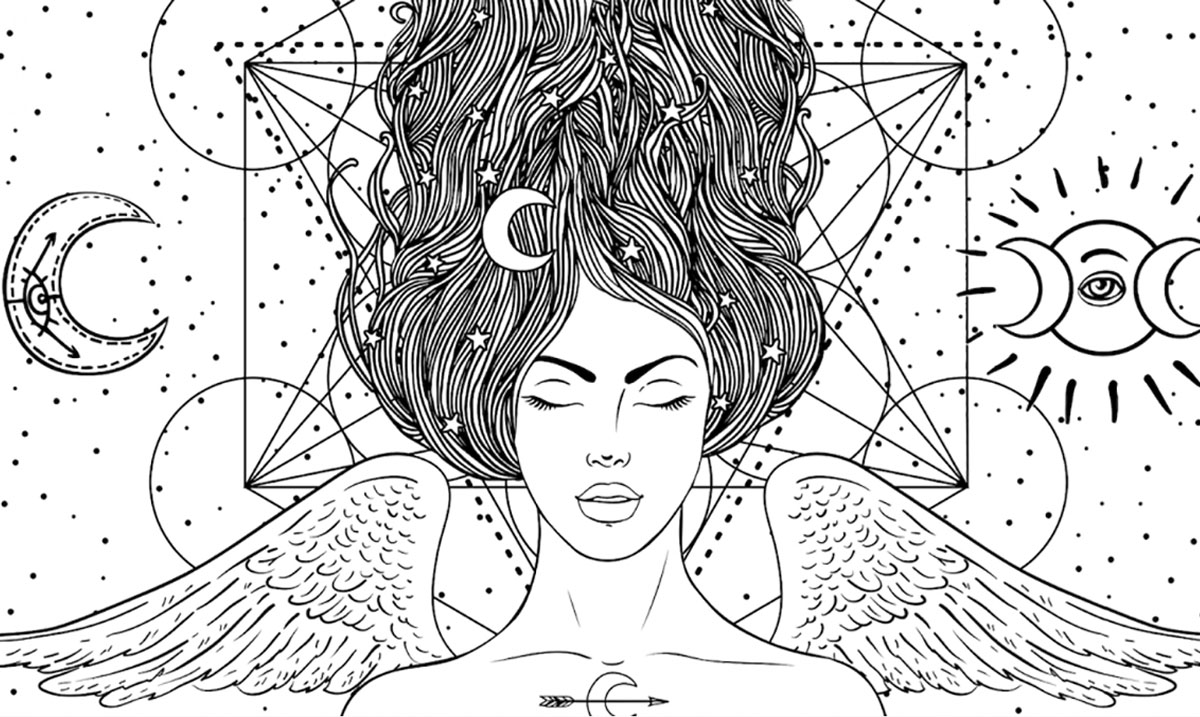 How to Manage Your Anger Based on Your Zodiac Sign

By Harley MansonDecember 20, 2017No Comments

We’re all extremely different from each other no doubt, but we also share common traits and characteristics. After all, we are all human! Sometimes the best way to understand your personality is your zodiac sign, and it might even help you control your anger too!

While lots of people are still skeptical of astrology’s accuracy, but you can’t deny that it can accurately describe real-life dilemmas and scenarios based on our individual personality type. We’ll probably never have the answers to the cosmos, but we are sure of one thing! The stars, the sky, and the universe have a very weird way of working things out and they have a much greater influence on us than we think. We might not understand it fully, but it’s there! We can use our zodiac sign to better understand lots of aspects regarding personality, behavior, and energetic influences! It can even correlate to aural readings!

Our zodiac sign might help us better understand our emotions and additionally help us react better to the unpleasant ones, like anger. Anger is a difficult and confusing emotion that experience and it always shows up somehow! Here’s what astrology has to say about how to deal with it!

Aquarius is very level headed and despises arguing. They will participate in a good debate but when things get heated ad childish they’re automatically out. Aquarians deal with anger better when thought of from a logical point of view.

Pisces is very deeply rooted in emotions. They feel things very vividly and get drastically upset about things. They get very fired up about people being inconsiderate and get heated quickly. However, they always calm themselves down and make things right afterward.

As a fire sign, Aries can get very furious from time to time. Because you tend to erupt like a volcano, you might better respond to anger by getting away from the situation and calming down. Go to a happy place, a calm place, or take a nap. Calm down and reassess the situation!

Far less fiery than Aries, Taurus isn’t typically one to burst out in flames. However, they do get angry. Taurus is one to hold a grudge and you might find it easier to just ignore those who upset you. However, you should be better understanding and patient with other people. Remember we all make mistakes!

When angry, Gemini can be ruthless! Push them to the edge and they’ll leave no survivors. Gemini hates confrontation and will be silently mad for years. As a Gemini, try swallowing your pride and being the bigger person, even if you did nothing wrong. It can solve much more than just despising everyone who did you wrong.

Cancer is a soft and sensitive person. Chances are if they are angry you’ve done something to betray their trust. They hide their feelings and pent-up aggression until they can’t anymore. Often resulting in a breakdown. Cancers might have better end results if they would feel important enough to broadcast their feelings. You have a right to be upset, let it out and move past it.

Leo has an extremely fiery passion, so much so that it can really be triggered when they are wronged. However, they don’t muster on it. It’s likely that they’ll scream at you and apologize later. Leo’s should try writing down their feelings without being opinionated. As a Leo, it truly does help.

Perhaps one of the calmest of the signs, Virgo, is challenging to anger. They’re very understanding people but we all get angry from time to time, nothing different for a Virgo. Use your logical and rational approach to life to truly work through issues with other people. You’re capable of much more than hiding your emotions.

Libra is known as the peacekeeper of the zodiacs. They are always trying to make things easier and less tense for other people, ideally making it more difficult for them to express their own individual emotions for fear of upsetting others. Libra needs to give himself a break and stop worrying about other people. Be one with your own emotions, don’t deny them to make others happier. Or you’ll be a doormat for the rest of your life!

Scorpio can get heated rather quickly. Like Aries, you might be better off just letting off some steam and resuming the debate after you’ve calmed down.

Sagittarius doesn’t deal with other people’s bullcrap. If you anger them they will let you know for sure! However, they might benefit from a calm discussion of rationalizing their emotions and feelings because they do get carried away from time to time. They’ll knock down anyone in their way when they’re angry, so step aside!

Capricorn is very easy going but tends to blow up from bottling up their feelings. They’re so easy going they often forget to object to anything that wrongs them. Capricorns have been known to keep a level head from keeping a journal. Write down what happened and how it made you feel.