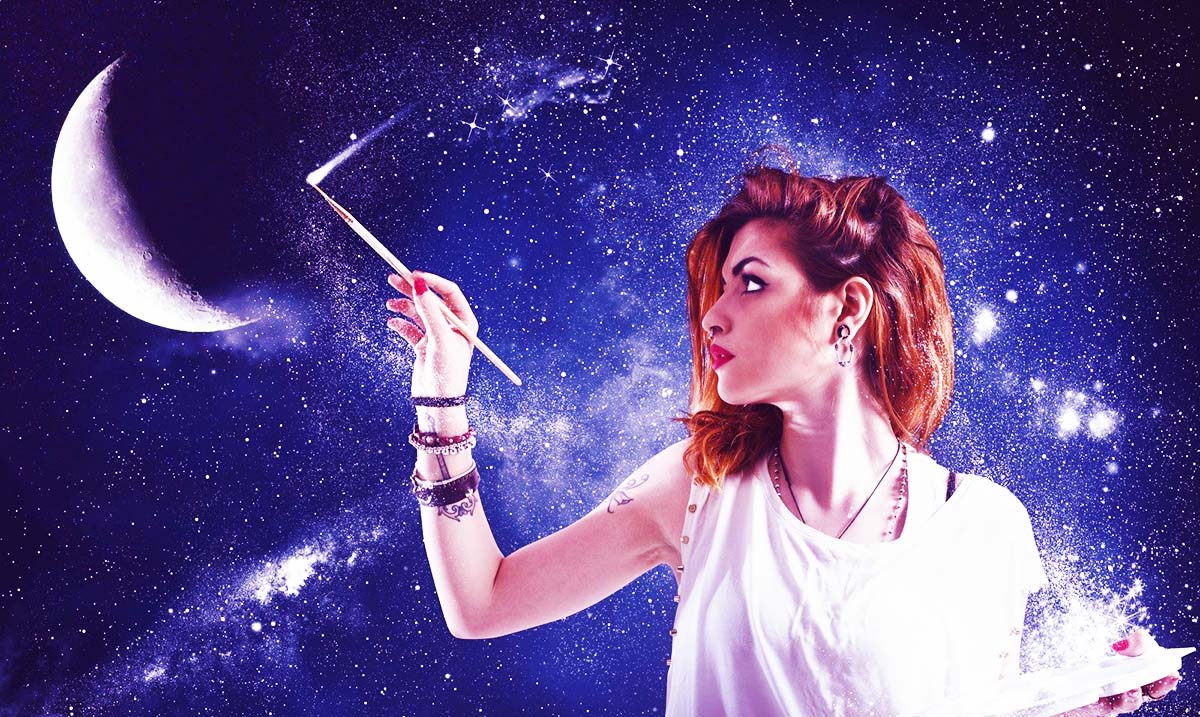 How to Make the Most of the Remaining Days of 2018, According to the Zodiac

This year is coming to an end and whether you’re excited about the year to come or not, it is coming. Time is not going to slow down so you might as well appreciate 2018 for all it has brought you to and through.

The year 2018 is almost over and with that, we should all be preparing for the things to come. That being said, making the most of the days we have left and ending things on a positive note will set the mood for a very interesting and fun 2019. Below I am going to go over what each zodiac sign should be doing right now to make the best of their current situation. While it is up to you whether you take this advice or not, at least give it a chance to sink in.

The year 2018 has shown you a lot about yourself that you otherwise would not have been able to see. You have overcome great odds and are moving forward at a rapid rate. While it might seem like things are moving too fast now is not the time to slow down.

Stop looking back and keep looking forward. The past cannot do anything for you now and you need to move on from it. Don’t let yourself go into 2019 stuck in any kind of ruts, let progress come into your life as it has been and see where you end up.

The year 2018 has brought you through problems that really made you feel as if you were going to break but you did not. You made it through and are stronger because of it. You need to take the time you have right now to give yourself a moment of relaxation before 2019 makes its way here. The year to come is going to really knock you off of your feet.

The year 2018 has been all about getting things back to normal as your previous years were quite terrible. You are really on your way to great things and you need to remember that. Take a little time to reflect on the gifts you’ve received this year and all the chances you’ve taken that have paid off.

Sure, you had to face more ups and downs than you would have liked to but you made it through them all. With the help of your support system, you can do anything and you need to show them how thankful you are. Now is the time to really show your appreciation in a big way.

The year 2018 has really been full of exploration for you. You’ve moved on from people who were only using you and made your way to those who actually care. While leaving those who were not doing you any good behind was hard, it was important. Maybe you need to spend some time getting to know yourself more before 2019 makes its way here.

The year 2018 helped you truly find freedom. As someone who is strong but guarded you’ve been searching for freedom for so long, finally having it feels amazing doesn’t it? Spend some time exploring the world before you and figure out if your feet are planted where they need to be while you can.

The year 2018 has been hard on you emotionally but not without reason. You need to really think about who you are and how you treat others. The people in your life care about you more than you know and you treat them like shit without actually realizing it.

You need to nurture your relationships more and try to find a way to really connect before the year is over with. Give more and be willing to share on a level that you normally would not. Stop closing yourself off from the people who spend the most time worrying about you.

The year 2018 was a work in progress for you and that progress won’t be done for a long while even though 2018 is almost over you’re still going to be working hard to get where you need to be. You should definitely give yourself some rest before the year 2019 comes around. Give yourself permission to slow down.

The year 2018 brought a lot of ‘letting go’ your way and you were not ready for any of it. You have seen a great loss in the past few months and now it is time for you to stop running from the emotions that are chasing you. If you don’t face them you will not be able to move into 2019 happily.

Just because things are not as you want them to be right now doesn’t mean the future is as dark. Everything will get better. Believe in yourself and the powers at play, things will all work out in the long-run.

The year 2018 has brought lots of changes your way and not all of them were changes you wanted. You’ve been thrown through a lot of loops throughout this year and those loops are not over with just yet. Don’t overreact to the things to come, just accept life as it hits you.

The year 2018 was not as fulfilling as you wanted it to be but you did get caught up financially and you did get a lot done. You shouldn’t sell yourself short. While this year isn’t over you have accomplished a lot. Stop and breathe, you’re going to be just fine.

The year 2018 has brought forth a lot of uncomfortable moments for you but in the end, they were not as bad as you thought they were in the moment. Share some of your thoughts with the people closest to you and reminisce on the months that have passed. During the next few weeks taking chances might become your new thing. Don’t be afraid to jump into the unknown.

The year 2018 has brought you to a new mindset and that could either be a really good thing or a really bad thing. You need to do your best to keep your mind out of the clouds as you continue on for now. While you’re normally a bit sporadic and quite creative being realistic for a bit will get a lot done.

Perhaps you should begin looking at the advice others have given you in recent times and applying it to your life. Those around you aren’t saying these things to be mean, they just want to help. Sure, things might not be as complicated as they think but their advice might actually not be as absurd as you think.