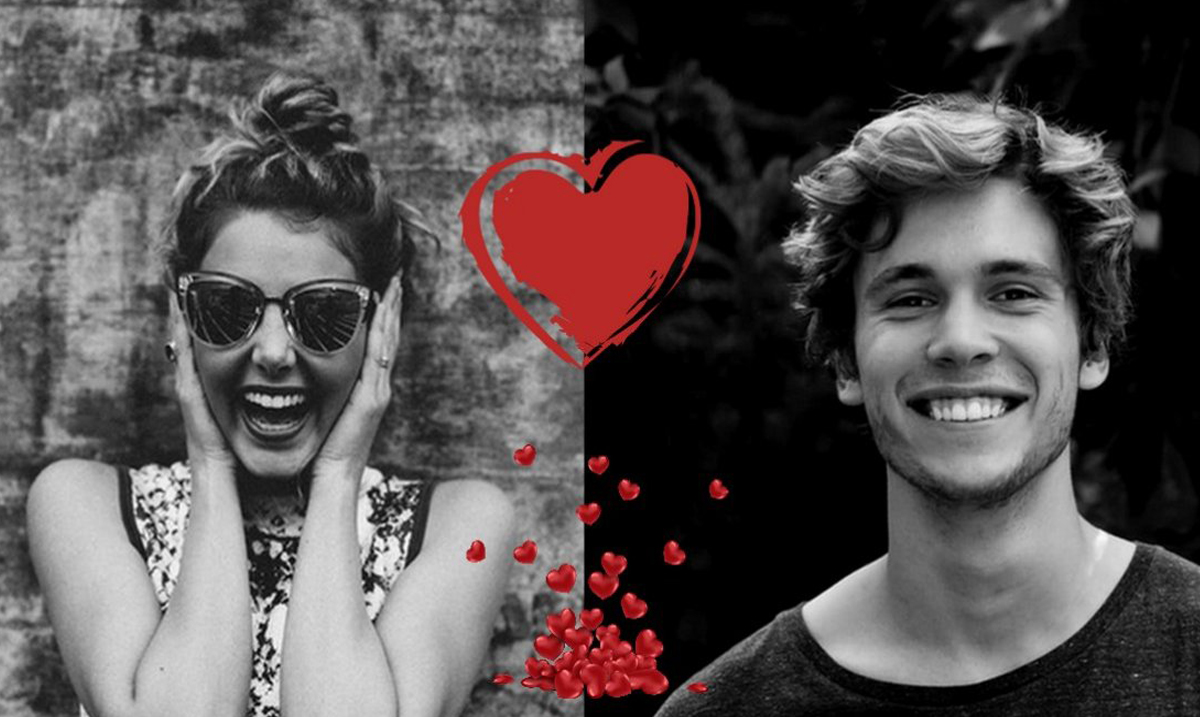 How to Make Each Sign of the Zodiac Fall In Love, And Stay There For Good

By Gerald Sinclair October 23, 2018 No Comments

Each sign falls in love in different ways. While some of us are quick to let others in, some of us are the opposite, so learning about the male and female versions of each sign can really benefit us all when it comes to our love lives.

Below I am going to go over each sign and break down some of the things that make them fall in love a lot deeper and quicker. While some of these things will be already assumed a lot of them will most likely come as a shock. If you’re looking for love perhaps taking into consideration the sign of the person you’re interested in might make a difference.

The Aries man will only fall for someone who is hardworking and determined like he is. He doesn’t deal well with slackers so if you can’t hold your own he won’t likely be falling for you. He wants someone that is very strong but also not afraid to show him their sensitive side on occasion.

The Aries Woman is a bit tricky. She also wants someone who is determined and hardworking but not to the extent where her emotions are begin neglected. If you make time for her and remember the small stuff her feelings for you will begin to develop. While you might not see it she will be in love before you even make your first move.

The Taurus man wants someone that is honest and open with him. While he is a bit vain and does look at appearance as a big factor when it comes to falling for someone they have to be determined. He is not someone who can be rushed.

The Taurus woman just wants someone to make her feel like she is important. Someone who proves to her that building a life is their goal. She wants to grow as a person so if you’re a deadbeat she isn’t for you.

The Gemini man will want you to be very explorative. He will fall for you more and more as you begin to show him the ‘freaky’ side of you. He doesn’t move too fast but isn’t exactly slow. The more risk-oriented and communicative you are the better.

The Gemini woman falls for the kinds of people who are able to keep up with her. She is a bit sporadic and always wanting to sit up and talk. If you are not able to handle her at her best and worst she will not stick around. She needs stability but also a good time.

The Cancer man is going to want you to make the first move. He will become more attracted to you as you show him your caring side. The bigger your heart is, the more he will love you.

The Cancer woman falls for the kinds of people who start off distant but let them in slowly. They usually go for those who are their opposites and people who need healing. If you fit that bill, there is probably a Cancer trying to get your attention somewhere.

The Leo man will fall in love with someone who is honest and fun. He needs someone that reminds him of who he really is. He wants to be adored but not treated like a king. he wants you to be able to really get along with him but also keep him in check.

The Leo woman falls more quickly for the kinds of men who can make her feel strong but also vulnerable. She wants to be able to break down and know that your opinion on her won’t change for having done-so. This can be a bit complicated but support is important to her in more ways than she even admits.

The Virgo man will fall in love for someone that is both kind and confident. He keeps his appearance up and expects the same out of a partner. While he can come off as snobbish and cruel this person would be able to see through that. With him either you are what he wants or your not there is no in-between.

The Virgo woman is a bit of a perfectionist. She wants the best and isn’t willing to settle for less. The more you can offer her in the world of material items but also the heart the more she will fall for you. While this might sound shitty, that is just how it is.

The Libra man usually falls for someone that makes moves quickly and is not dramatic. You have to be grounded if you want him to really like you. He doesn’t obsess and neither should his partner. The more kindness you show to him and others the more he will like you.

The Libra woman wants to feel spoiled but not in material things, more-so in emotions. While she tends to bottle hers up she likes being able to let them out. If you can make her feel something she will cling to it.

The Scorpio man will want you to show him how ambitious you truly are. He will fall in love more quickly with someone that truly trusts him and doesn’t try to question everything he does. He is a lot less confusing than you might make him out to be.

The Scorpio woman is one that runs from emotions quite frequently. You have to really work with her. She needs to feel secure and build something with you from there. Diving in too quickly will only scare her away.

The Sagittarius man usually falls quicker for the person that isn’t shy. He wants someone to come sweep him off of his feet at least in the sense of taking charge goes. Be adventurous and outgoing but don’t make it seem like he is your property or he will jump ship.

The Sagittarius woman falls in love quickly. She needs you to be able to speak your mind and put her in her place when it’s needed. She will really like you if you make her feel something special. The happier she is the more she is falling for you.

The Capricorn man is going to want to take things slow. If you want him to fall for you then you’re going to have to get to know him first. He is someone that looks at the person as a whole before deciding if he’s interested.

The Capricorn woman is going to need you to appeal to her inner snob as weird as that sounds. She wants you to prove how hardworking and driven you are. Flirt with her and make her feel like the only woman in the world and she will really get ‘feels’ for you.

The Aquarius man is going to fall for someone that is mysterious but also sociable. He wants someone he can chill with but also have fun and be creative with. While it might not sound like a lot it is a big deal to him.

The Aquarius woman is going to be more interested in someone who stands out just as much as she does. She is ‘one of a kind’ and expects that of her partners as well. She loves hard but is complicated. You need to be passionate but also relaxed. Let her make the moves but don’t get too comfortable.

The Pisces man is going to fall for someone that is serious about being together. He is going to share all of himself with this person and expect the same in return. Because of that, you have to be very open from the very beginning of things. Any sign of hesitation and he won’t stick around.

The Pisces man will only fall for someone she can talk to. She needs that fairytale/storybook romance and won’t settle for less. You have to be charming and actually take those romantic gestures to the next level.