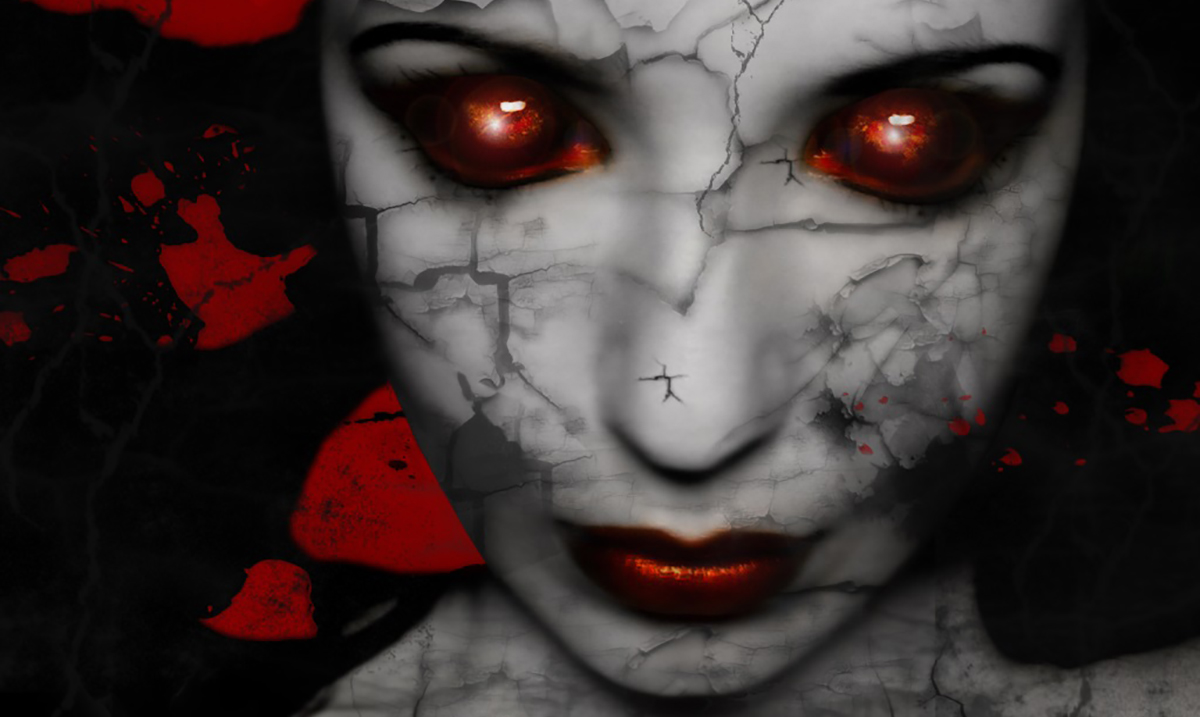 How to Know When You Are Dating a Psycho

By Gerald Sinclair December 6, 2018 No Comments

While the idea that you could actually be dating a psychopath is a bit terrifying, it is a lot more possible than you’d think. Of course, not all psychos are serial killers, in fact, many of them are hidden in plain sight.

Psychopaths are not as prominent in the world as we are led to believe, but they do make up a good number of people. They are people who are not easy to spot as they can appear quite normal and are often very charming. Psychopaths are manipulative and for the most part lack conscience. They are quite fascinating but should only be watched from a distance, you don’t want one to end up sleeping beside you each night.

They might not murder you in the middle of the night, but they will cause you a lot of unnecessary pain and heartache. They will not be willing to build you up in the ways you need them to and they will ultimately leave you quite broken. While things might seem picture perfect, to begin with, once you see their true colors everything begins to fall apart.

Below I am going to go over some of the science-backed ways to spot psychopaths. These things can be used as signs to tell whether you’re dating one or not. Just because you don’t think it could happen to you doesn’t mean it hasn’t already.

In a relationship with a psychopath, there will be lots of boundary issues. He or she isn’t going to want you to be your own person. The psychopath things he or she is better than everyone else and that includes you. Rather than seeing you as your own person he or she sees you as property.

While you might think that they love you and that they care they are just attached to the idea of being in control of you. They don’t take your well-being into consideration most of the time, and in some cases, they might even treat you as an extension of themselves. They break down all of your boundaries and really push you over your limits.

Psychopaths are extremely deceptive. They will lie to the people closest to them time and time again. While you might not catch them in their lies, they are happening. Far too often we feel worthless in the shadow of the psychopath because of how he or she comes across. Research has shown that on many occasions psychopaths use special psychological tactics to reign over their partners. They will gaslight you until you are literally questioning your own reality.

It is also important to mention that the psychopath will tear you down in any way he or she sees fit. Many studies have shown that psychopaths tear apart the people closest to them’s self-esteem to gain more control. For the psychopath, everything they do is about control.

Psychopaths don’t care what they say or do. They tend to have a lot of issues with self-control. This stemming from the fact that they do not necessarily think the rules that apply to others apply to them. This meaning far too often they will embarrass the people around them. They might do this on purpose or they might not realize they are doing it at all.

They are also overly obsessed with getting their way. If they don’t get what they want they will keep at it until you give in. You cannot tell them no. When you try to resist their manipulation they will literally turn things into a war. Either you end up feeling sorry for them and giving in or you just want the problems to go away so you change your mind and follow through.

A relationship with a psychopath is usually a very toxic one. it comes with all the things I’ve gone over above and so much more. You should cut ties with these kinds of people and refuse to let them back into your life. While it might be hard to move on it is better to make the change now than later.