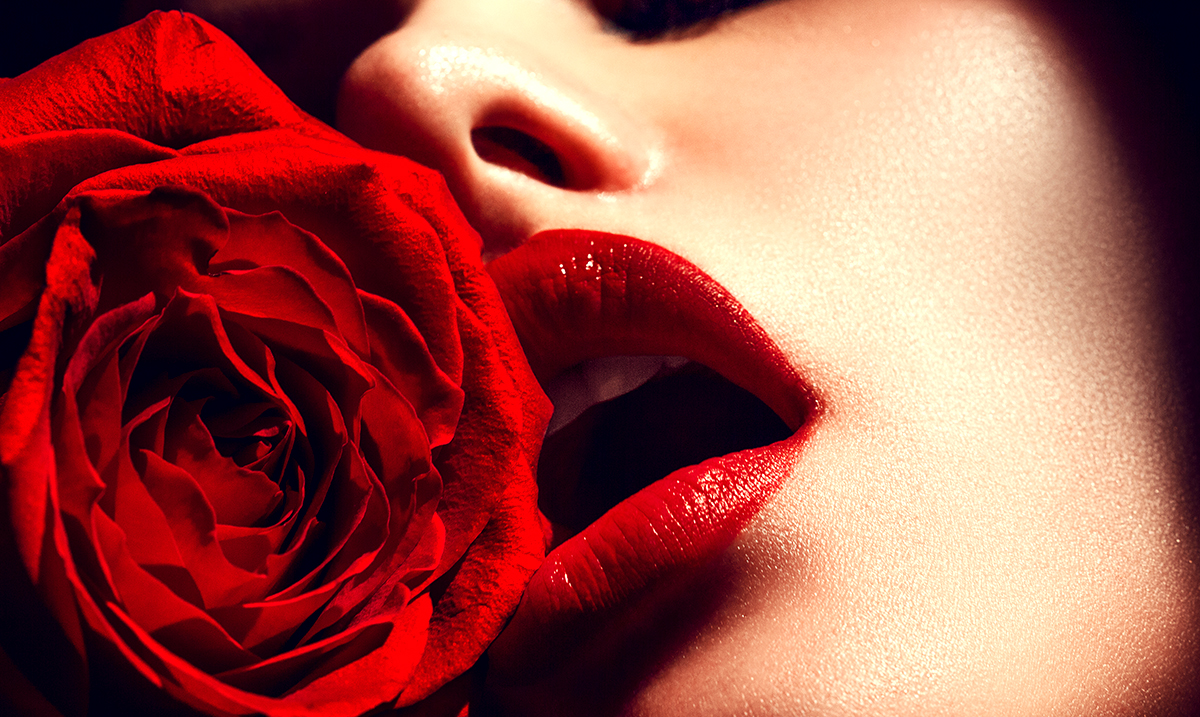 How To Know If It Is Love Or Lust

Sure, things might seem to be going great and you might think you’ve found the one but what is going on in his head? Is he in love or does he just find you to be irresistible?

When it comes to love and lust, the two might seem similar and come off as the same, but they are nowhere near one another when everything is properly broken down. Love is not going to be as easy as lust and nothing you expect to get from a proper caring relationship will come from a connection with someone who is just overly attached and unable to let go.

In regards to love and lust Judith Orloff of Psychology Today wrote as follows:

As a psychiatrist, I’ve seen how intense s#*ual attraction is notorious for obliterating common sense and intuition in the most sensible people. Why? Lust is an altered state of consciousness programmed by the primal urge to procreate. Studies suggest that the brain in this phase is much like a brain on drugs. MRI scans illustrate that the same area lights up when an addict gets a fix of coca!ne as when a person is experiencing the intense lust of physical attraction.

Also in the early stages of a relationship, when the s#x hormones are raging, lust is fueled by idealization and projection—you see what you hope someone will be or need them to be—rather than seeing the real person, flaws and all.

She goes on to list the signs of lust as things like being physically focused, more interested in intercourse/intimacy over conversation and getting to know someone, and there being a disconnect in regards to friendship. These things might be a bit confusing depending on the person you’re spending time with. Some people who are overwhelmed with lust still make an effort to get to know the person they’re working with which causes confusion on a big scale.

When someone actually loves us things are very different. They want to spend time with us and want to talk to us about our lives. They want to be open and honest all the while really making an effort to understand our feelings and who we are as people in this world. When you’re with someone who is interested in your for the wrong reasons your gut is going to try and warn you, it’s up to you to listen.

While lust is just as intense as love and can be very desirable, it’s not the same thing and understanding that is a big deal. Love involves so much more than attraction and physical bliss. Love is the most important thing in life and many people try too hard to find it and thus fall into the arms of those who don’t properly care for them.

Love in many ways is an art that takes a lot of time. It comes with lots of ups and downs and even when you’re falling apart you have one another. Those who are merely in lust with us don’t bother to stick around when times get hard, they jump ship quickly and won’t have your back when you really need them.

If you’re struggling to figure out what you’re facing in your love life right now the video below should be able to help. Just because you like someone doesn’t mean you love them and just because they like you doesn’t mean they love you. There are tons of things that can happen outside of love.