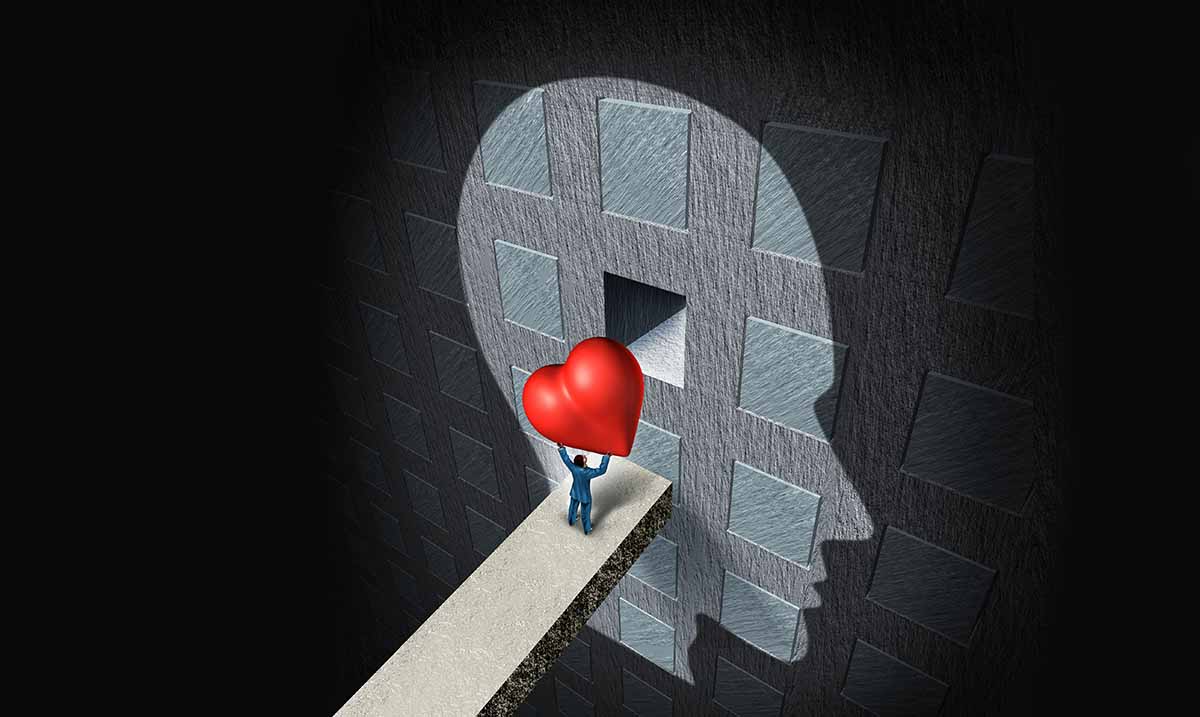 How To Hack Your Brain’s Happy Chemicals

Most of us think of happiness being this extremely difficult achievement that requires us to have all of the money in the world and our entire lives in order. However, it is far more simple than that!

The human brain is an intricate system of neurotransmitters that send signals throughout the brain for various thoughts, emotions, perceptions, and functions. Even happiness is caused through these systems of signals, and four main neurotransmitters are responsible for our happiness. These four include dopamine, serotonin, oxytocin, and endorphins.

Each neurotransmitter can be ‘hacked,’ or manipulated, to help us channel those ‘feel good’ vibes whenever we need them. Here is a description of each neurotransmitter and how to ‘hack’ them to encourage a better overall mood and enhanced well-being.

Dopamine is integral for our survival, as it is our brain’s reward system. It motivates us to push harder and to stop at nothing to reach our goals. When we have low levels of dopamine, we are less likely to push as hard, because we may have self-doubt and a lack of enthusiasm.

Psychology Today says, “When a lion approaches a gazelle, her dopamine surges and the energy she needs for the hunt is released. Your ancestors released dopamine when they found a water hole. The good feeling surged before they sipped the water. Just seeing signs of a water-hole turned on the dopamine. Just smelling a gazelle turns on dopamine. The expectation of a reward triggers a good feeling in the mammal brain, and releases the energy you need to reach the reward.”

This is interesting when you think about it because when we are motivated towards a new goal, let’s use losing weight as an example, you may have a newfound source of excitement and enthusiasm towards working out and eating better. Or, when you see a work goal as a possible and reachable reward, you may be able to focus more on working the extra hours each day to accomplish it.

To hack dopamine, set a goal for yourself that you see as rewarding. Then, take baby steps towards that goal to reach it. With each step (reward) you will find that you become more enthusiastic because your brain will reward you with dopamine each time. https://www.psychologytoday.com/us/blog/your-neurochemical-self/201212/five-ways-boost-your-natural-happy-chemicals

Serotonin is tied to how we feel about ourselves. When we are lonely and lack confidence in ourselves, serotonin is absent. And when we feel as though we are important or a part of something (connected) our serotonin flows.

To create more serotonin, we need to believe in ourselves. Our
the brain creates serotonin when we feel like we are respected. Rather than seeking this validation through situations that ultimately won’t help you in the grand scheme of things- you can harness a sense of self-worth. Try to take time to reflect on the things you have accomplished. It is immensely more helpful to sit down and make a list of these things. You can also sit in the sun for 20-30 minutes, which can encourage serotonin production through Vitamin D.

Oxytocin is the hormone that helps us to fall in love and build trust. It is most often references as the hormone our body releases during orgasm. However, it is also released during childbirth, breastfeeding, and while cuddling. It is essential for helping us to bond with others.

To create more oxytocin, try hugging or cuddling. Often references as the cuddle hormone, it is released during skin-to-skin contact.

It is also tied to trust, and if we are unable to trust, it is harder for us to release oxytocin. Psychology Today suggests actively working on building trust. Set up realistic expectations in your relationships and build on them.

Endorphins make us feel euphoric. Our body releases them to cope with pain and stress, and endorphins also help to remedy anxiety and depression. In nature, endorphins are released when an animal is trying to escape a predator. It is also released during exercise when we push through pain or distress. Because of that, many references a ‘runner’s high,’ when a runner reaches a point in which they don’t feel like they can keep going, but receive a second wind.

But, don’t go inflicting harm on yourself to release endorphins, it will be counterproductive and likely will do more harm than good. Instead, there are better ways. Exercise is still a great way, especially if you use methods that challenge you. Laughing also releases endorphins and stretching.