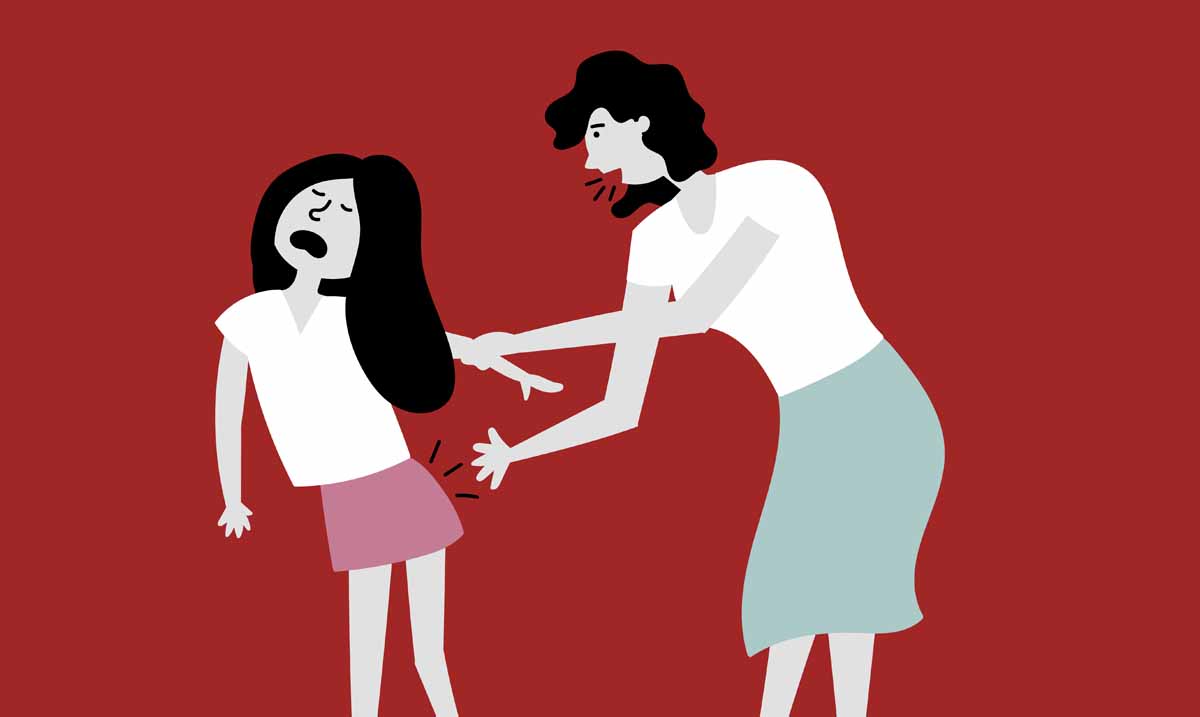 How To Discipline Your Child In A Smart And Healthy Way

Properly disciplining a child can be a daunting task in a world full of information. With the rise of social media, it’s so hard to tell what’s right and what’s wrong, because everyone is suddenly an expert. So who is right?

Discipline is often thought of as punishment, control, or authority, when in reality it actually means teaching or imparting knowledge. The point of discipline isn’t to beat your child for every wrong move they make, it is to teach them how to behave better. And while punishment can be effective in some cases, it isn’t always the best route. Which makes it odd that our first thought is to punish our children to teach them how to do better. In reality, there are far more effective ways.

The American Academy of Pediatrics stated in a policy statement titled Effective Discipline to Raise Healthy Children that “aversive” discipline such as yelling or spanking is not effective. Even worse, they can cause damage that stays with your child for the rest of their life. Those who are spanked are more likely to exhibit aggressive behavior because spanking them teaches them that aggression is okay. It can also lead to mental health issues, substance abuse, and violence in their future relationships.

Spanking and yelling can also damage the relationship you have with your child because it will inevitably cause them to lose trust in you.
With that being said, not every single child who has been spanked or yelled at will end up with these issues, as there are well-adjusted people in the world who have experienced them in their life.

However, there is a much better approach you can take that is far more effective and doesn’t come with the long-term possibility of damage. The American Academy and Harvard Health suggest the following methods for productively and safely disciplining your child.

Children aren’t always going to do exactly as you wish. They may cry or scream when you are frustrated- because they are too. This doesn’t merit discipline. Toddlers will get into things, and teens and adolescents will have moments in which they are trying to assert independence. While it’s not suggested to condone these things, understanding the age your child is at and what is needed for them during this time can help you to set reasonable rules for them to follow.

Do not flip-flop. You cannot tell them that one day they can stay up all night and the next they have to be in bed by 7 and then flip-flop again the next day. Children need schedules and consistency to understand what is expected of them. Set clear rules and boundaries, and stand by them.

3. Have clear consequences for when the rules are broken.

When rules are broken, set clear consequences for them to abide by. For example, if your child refuses to clean their mess-up, put them in time out or ground them from their favorite extra activity. Toys can also be taken away. Whatever it is- stick to it!

When your child does something the right way- congratulate them. Make them see they are doing good. If they cleaned up their mess without you asking, say “Wow! I’m so proud of you for cleaning up your mess. You did a great job.”

Stay mindful of your reactions. While it may be difficult to not scream or yell or get angry when your child draws all over the walls, it’s best not to. React from a rational frame of mind.
Parenting is not easy, especially in the modern age where everyone thinks they are an expert. Rather than listening to everyone else- do your own research. Effective parenting and discipline are not impossible, or hard when you know what actually works. Children don’t come with guidebooks, and it’s normal to have questions. Just continue doing what is best for your child and your family, and trust in yourself.