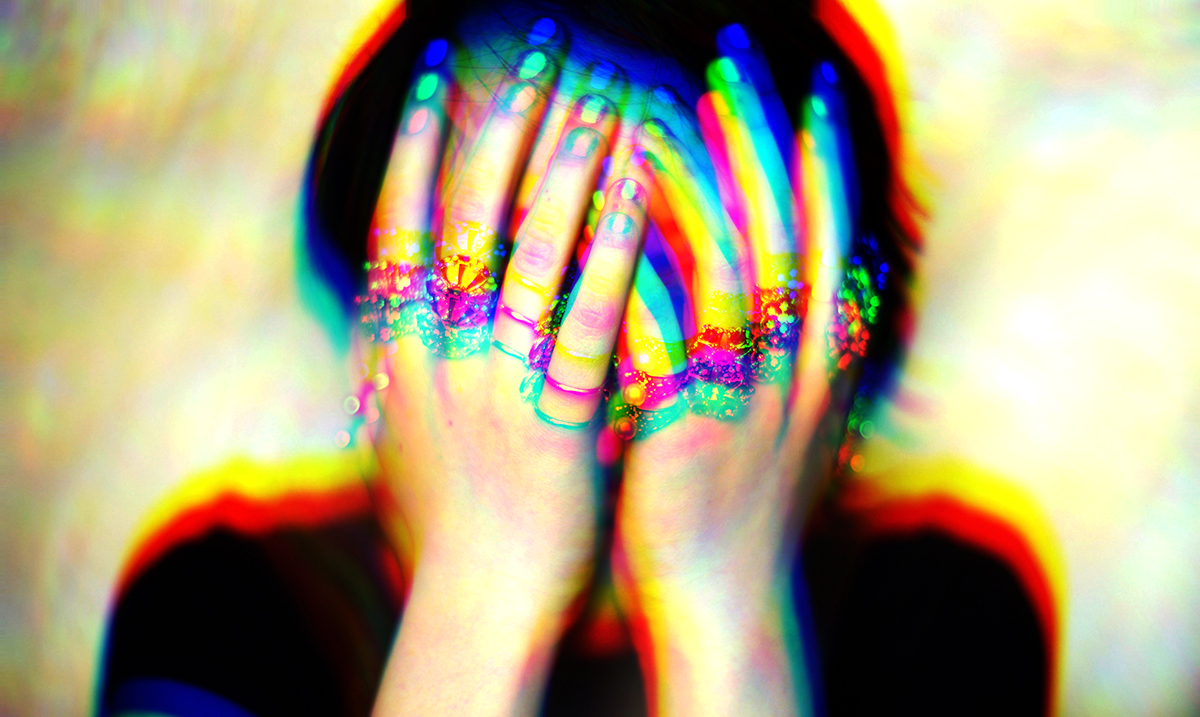 How To Actually Manage Panic Attacks

By Gerald SinclairMarch 3, 2021No Comments

Mental health is something that in modern times we are talking a lot more about but still nowhere near enough. Millions of people struggle with things like anxiety, depression, and other things of that nature but yet we for some reason tend to think of these things as abnormal.

One thing in regard to mental health that a lot of people downplay are panic attacks. Panic attacks are not easy to deal with and those who have them are not just overreacting in specific situations. This is not something they can just control or flip off like a switch. When you’re having a panic attack it feels like everything around you is spiraling and well, it can feel almost as if you’re literally facing a heart attack or something of that sort.

Mayo Clinic wrote as follows describing what panic attacks are:

A panic attack is a sudden episode of intense fear that triggers severe physical reactions when there is no real danger or apparent cause. Panic attacks can be very frightening. When panic attacks occur, you might think you’re losing control, having a heart attack or even dying.

Many people have just one or two panic attacks in their lifetimes, and the problem goes away, perhaps when a stressful situation ends. But if you’ve had recurrent, unexpected panic attacks and spent long periods in constant fear of another attack, you may have a condition called panic disorder.

Although panic attacks themselves aren’t life-threatening, they can be frightening and significantly affect your quality of life. But treatment can be very effective.

If you’ve ever had a panic attack, you know firsthand how exhausting and terrifying they can be to go through. Even just seeing someone else go through it can be a lot to take in but overall it’s something that some of us cannot avoid. However, managing them is possible though not necessarily as easy as most want to make it out to be.

If your panic attacks are intense, and you feel you need to go on medication to deal with them, please do not let other people make you feel down and out for doing-so. Your mental health is yours to manage how you see fit within reason and if medications that your doctor is giving you help, don’t be ashamed of that. There is nothing wrong with doing what is best for you. That being said, even with medications there are some means of managing panic attacks/tips that can help on some level.

If you have milder panic attacks or don’t get them often these tips could also help you even if you choose not to go the route of being placed on medication for the issue at hand. Even I have panic attacks from time to time and while they are awful, these things have helped me to keep them under control to the best of my abilities. This kind of thing happens to a lot of people, and we don’t need to keep pretending that it doesn’t.

When you feel like you’re about to have a panic attack or one is coming on, don’t try to push yourself to prevent it. Ride things through and let them play out within reason. If you can remove yourself from the situation at hand that is causing the attack, do-so. Fighting the attack overall can for many people end up making things much worse. Just remain as calm as you can and keep in mind that while this is rough, you are still here, and you will get through it.

As odd as it sounds talking yourself through what you’re experiencing even just in your own mind can help tremendously. If you want to perhaps lower the chances of having an attack, make sure you’re getting the sleep you need and be physically active as best you can. According to Healthline, these things can really help reduce the symptoms present. While panic attacks can be terrible to go through, managing them is possible.

To learn more about panic attacks please take a look at the video below. I know, the things noted above might not sound like much but they do help. You are not alone in this.