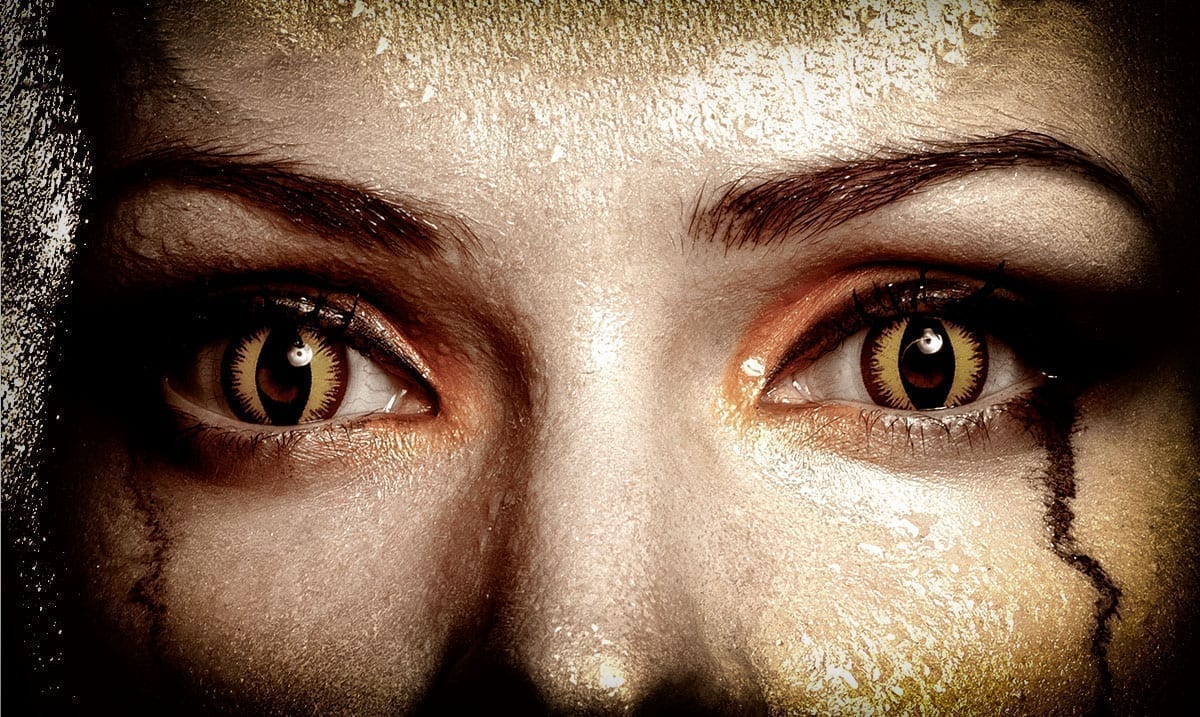 By Gerald SinclairFebruary 22, 2020No Comments

Narcissists are some of the most toxic people in this world because of the traits they possess and as a result, they don’t usually treat the people around them well. They tend to break people down and really tear them apart to gain control and yet most people around them still seem overly infatuated.

Narcissists are very manipulative and as a result, the people around them have a lot of wool pulled over their eyes. While they too are being used, most of them cannot quite see it. They are not in that passenger seat just yet and so they don’t see the narcissist for who he or she truly is.

The charm these narcissists have is enough to make people feel as though they are a delight even if they aren’t. This charm makes us feel like we’re attracted to the narcissist whether we should be or not. They are the kinds of people who carry themselves so well that we cannot help but fall head over heels for them and find them simply stunning, at least at first.

The more skilled your narcissist is the more loved he/she will be by others. This is because he/she is able to just give ever so slightly to keep the people in his/her circle wanting to be around him/her more. From there, control is gained and while these people think they’re gaining a really cool friend, they’re not gaining anything actually positive.

Seeing through this charm is hard for some people and many refuse to even try. That, in the end, is why the narcissist is so loved even though he or she does so much harm to the people who matter the most to him/her. This might sound a bit confusing but if you’ve ever accidentally ended up too close to a narcissist you know exactly what I am talking about.

Because narcissists are really good at becoming the center of attention and getting other people talking most cannot help but find them infatuating. We, too, want to be in that spotlight and so we find their presence quite interesting at the very least. Being around the narcissist is spending time with someone everyone else wants to spend time with and as a result, it makes you kind of feel on top of the world.

Narcissists are constantly building themselves up in the eyes of others and as a result, it pays off in their favor. They can walk all over people and leave others feeling as if they’re completely insane without losing their circle because the people in their circle are just as manipulated as the one in the passenger seat. While they don’t see it just yet the very reason they like this person is in itself a trick he/she is playing on all of them.