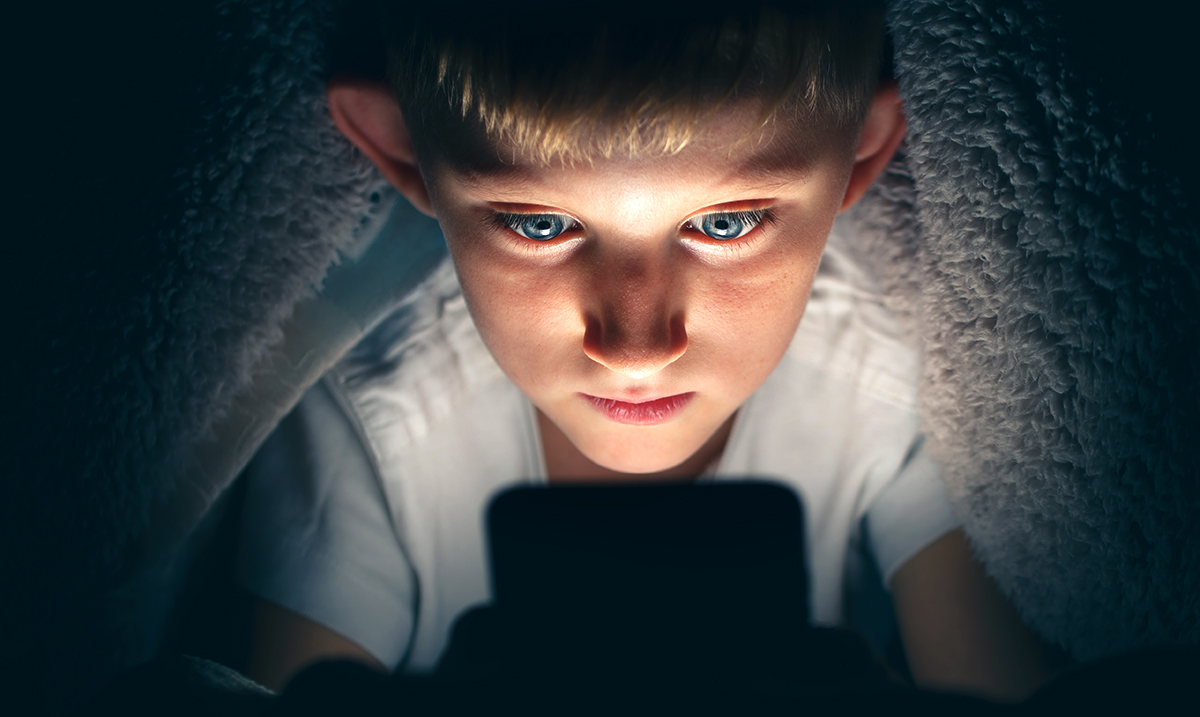 How Smartphones Impact Child Mental Health, According to Science

By Harley Manson February 3, 2022 No Comments

You would be hard-pressed to go out into a public place, and not see at least one child or adolescent zombied out on a smartphone. And while many people resort to a smartphone as a simple way to keep their child occupied, or happy, science shows it’s counterproductive.

A Pew Research Center study showed that 60% of children below the age of 5 are exposed to cell phones. Of that group, 31% had been exposed before the age of 2. And while the number of children who own a smartphone is only increasing, it’s scary to think of the harm the devices are doing to their developing brain.

From the time a child is born, their brain steadily and quickly grows, absorbing anything and everything it picks upon. This happens well up until 25 years old, and the majority of growth takes place during the youngest years. It’s no wonder why smartphones aren’t a great idea for tiny brains, especially if the child is on the device for hours each day.

Psychologist Jean Twenge who wrote “Gen: Why Today’s Super-Connected Kids Are Growing Up Less Rebellious, More Tolerant, Less Happy — and Completely Unprepared for Adulthood — and What That Means for the Rest of Us,” says children and young adults are “on the brink of the worst mental health crisis in decades. Much of this deterioration can be traced to their phones.”

Additionally, according to the Child Mind Institute, heavy users of social media users have an increased risk for depression by 27%.

Not to mention the fact that many kids are now growing up with the majority of their social interactions taking place on devices, making them emotionally and socially stunted.

And since children are highly sensitive to stimulation, there’s no question as to how intensely screened devices are on their little minds.

One of the biggest concerns is the fact that small children need adequate sleep, and activity to lead healthy lives. The World Health Organization urges parents to limit screen time because it is intrinsically tied to less exercise, more sedentary time, and less sleep.

However, that isn’t even the worst part, in a study published in Frontiers in Psychology researchers concluded that a massive amount of health issues varied from mental health to even physical.

Gray matter is tied to speech, sight, hearing, and memory. Such matter is necessary for your child to fully develop these abilities and when it is stunted and destroyed in the early years of our lives, it can be quite damaging to us in a myriad of ways.

While I think many moms hesitate to take away the device because it makes their child happy, or because they feel it gives them free time, I think it’s time to reassess. There are several healthy activities and even harmless ones, but smartphone usage simply isn’t that, especially for little ones.