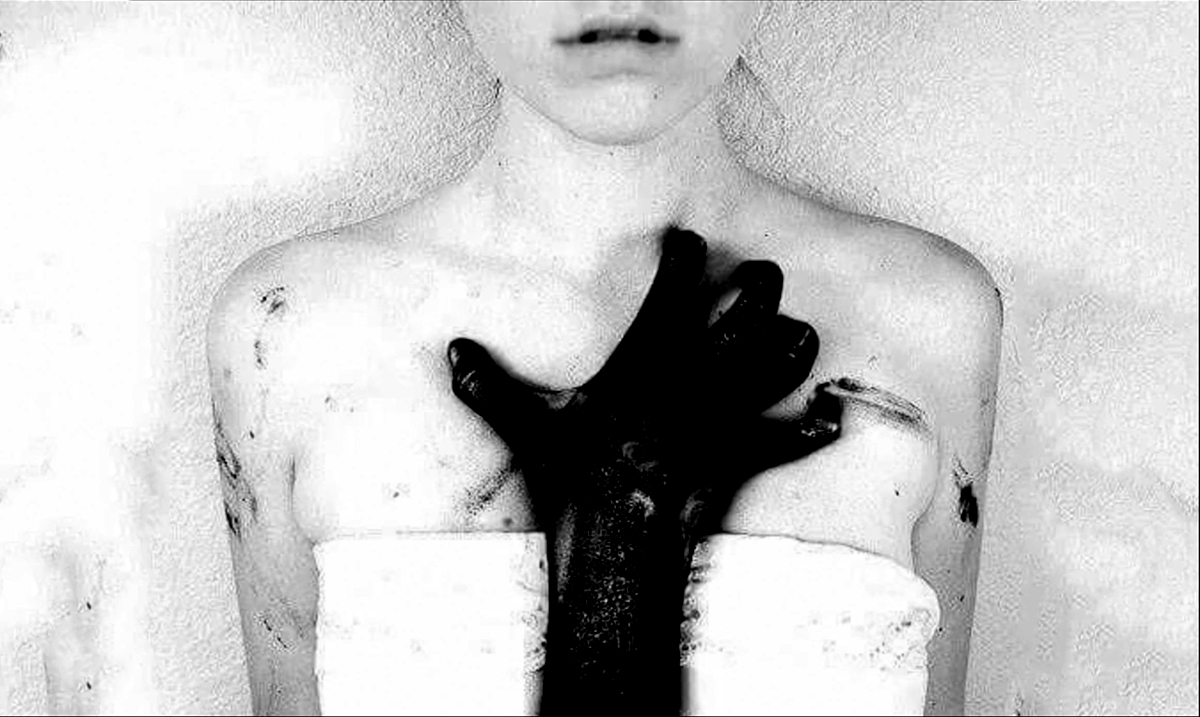 How Negative Entities And Spirits Feed Off Anxiety And Fear, According To Rudolph Steiner

In modern times, mental issues such as anxiety, constant fear and depression are a hot topic that are covered in-depth by scientists and the media alike. However, it isn’t often that we consider the spiritual influences in our life, such as evil spirits that could be to blame.

And while many of us have heard of dark energy, dark spirits and the like during church and in our free time, it isn’t often spoke of from a scientific perspective. With that being said, there is scientifically verifiable dark energy in this world, in fact, the universe is made up of nearly three-fourths of dark energy.

As Space.com explains, dark energy is considered to be unobservable, but obviously existent matter, that scientists believe to be strange, or dim objects. Many believe it to be associated with spiritual aspects, and beings that are not necessarily on the same plane as we are.

One scientist in particular, Rudolph Steiner, went as far as explaining in great depth what he believed to be evil, or hostile spirits that feed off of our fear and anxiety. They equate to what most would consider to be psychic vampires or energy vampires.

“There are beings in the spiritual realms for whom anxiety and fear emanating from human beings offer welcome food. When humans have no anxiety and fear, then these creatures starve. People not yet sufficiently convinced of this statement could understand it to be meant comparatively only. But for those who are familiar with this phenomenon, it is a reality. If fear and anxiety radiates from people, and they break out in panic, then these creatures find welcome nutrition and they become more and more powerful. These beings are hostile towards humanity.

Everything that feeds on negative feelings, on anxiety, fear and superstition, despair or doubt, are in reality hostile forces in supersensible worlds, launching cruel attacks on human beings, while they are being fed. Therefore, it is above all necessary to begin with that the person who enters the spiritual world overcomes fear, feelings of helplessness, despair and anxiety. But these are exactly the feelings that belong to contemporary culture and materialism; because it estranges people from the spiritual world, it is especially suited to evoke hopelessness and fear of the unknown in people, thereby calling up the above mentioned hostile forces against them.” ~Rudolf Steiner

Sadly, the modern world has all but completely done away with the notion that spirits of any sort could have influence over us. And while I can’t say for sure, I truly do believe that there is a lot of truth to Mr. Steiner’s words. Think about it, how often do you have situations arise that are out of the ordinary and completely, especially mentally, debilitating.

I know it has happened quite often to me lately, and it has me thinking, could there be outside influences, who wish to feed off these negative feelings to blame? I don’t see why not.