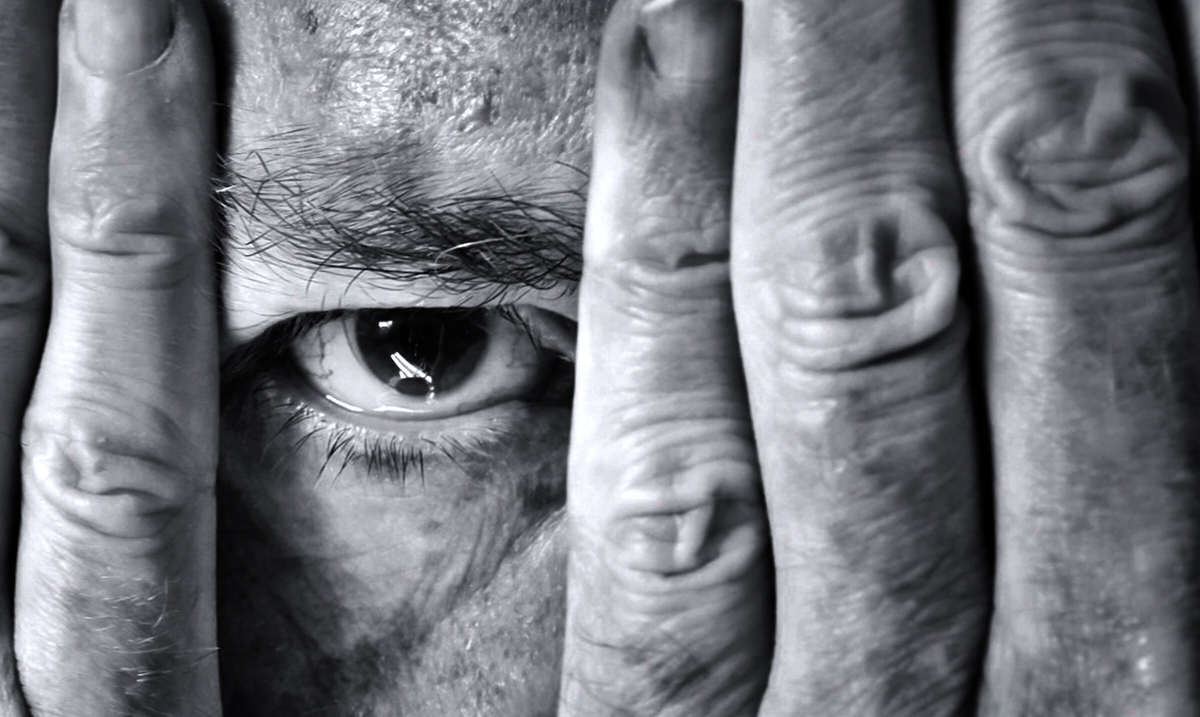 By Gerald Sinclair February 17, 2021 No Comments

Narcissists are some of the sneakiest people on this planet, that much we need to accept above all else. They paint themselves to be exactly what we think we want or need and then turn out to be something entirely different once all is said and done.

Narcissists are really good at acting the part. They do their homework and before you realize it they know exactly what you’re looking for in a partner so that they can get close to you. Their initial charm gets them much further than most realize and from there they figure out how to get you where they want you quite quickly. This kind of thing is all too common.

I know, it’s a bit out there and when we find ourselves in the hands of narcissists we tend to ask ourselves how we never saw the signs, but the truth is, the signs were not as present as we may have thought they were. There might have been a few red flags, but the narcissist was doing everything in his or her power to make sure we didn’t see them until we were in way too deep. That is just how these kinds of people work.

Psychology Today wrote on this topic and stated as follows:

Both direct and indirect manipulations are used to keep an individual close and attached. The exaggerated and dramatic tales are meant to maintain attention that may be slipping. It is important to understand that these tactics are not due to the manipulator loving you and wanting you to stay; rather, it is because your love, attention, and attachment are beginning to fray.

Think of a relationship between a narcissist and her partner as a rope. The rope used to be coated in something attractive and comforting and soothing; it was coercive enough to entrap the individual into thinking the possession was love. As the relationship lengthened, the rope got tighter and more in control of the manipulator. But as the rope’s tension increased, the warm and deceitful covering began to wear off and the rope itself began to chafe and burn against the victim. Manipulations are used as an effort to recover the rope in its sheath and keep it from snapping, thus setting the victim free.

Narcissists cannot accept the fact that another person does not want to be with them or even goes as far as rejecting the narcissist. Remember that a key trait of narcissists is an overblown, undeserved ego and an inner belief that people are jealous of them. To them, it is simply not possible that their partner doesn’t love them and can live happily without them. If the narcissist loses the attention and affirmations of just one individual that was previously well-controlled, they will go to extreme lengths to regain that control through manipulation.

Some methods of manipulation are direct, brash, and used to incite empathy from the victim. These individuals will not think twice about threatening suicide or even claiming to have a plan for their suicide. The purpose of this is to awaken the caretaker trait in the abused partner and keep them close.

This basically highlights manipulation and its role with the narcissist. Narcissists are manipulating us from the get-go whether we can see it or not, and it only gets worse as time continues to pass. The more time we spend with them, the more warped things within our own minds can become.

Narcissists are able to get away with this kind of thing and able to essentially pull the wool over our eyes for a good while because they give us what we want and make us think that we are finally with someone who is going to be everything we ever wanted. Only after things begin to crumble do most truly understand the situation they’re in and that for many is quite damning.

To learn more about all of this take a look at the video below. Narcissistic relationships are more common than you might think. You could actually even be in one right now without even realizing it.