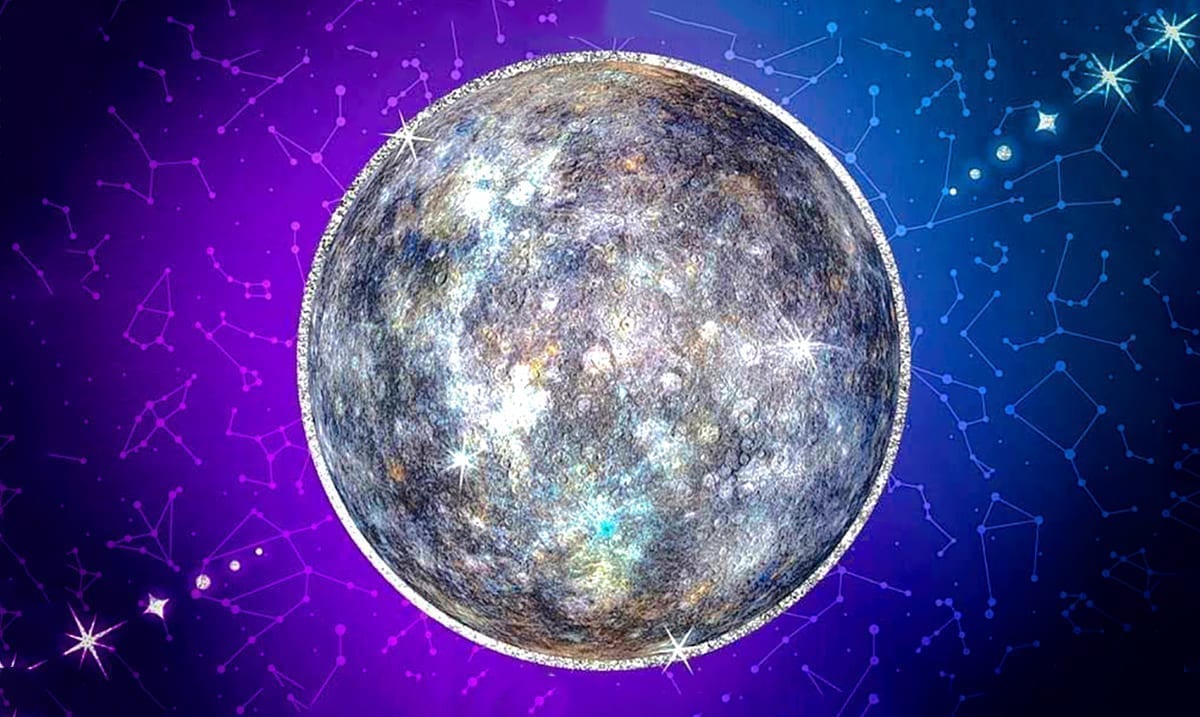 How Mercury Retrograde Is Going To Affect You, According To Your Zodiac Sign

By Gerald SinclairOctober 15, 2020No Comments

As we have gone over already, Mercury is now retrograding as of the 13th and will be in retrograde until the 3rd of November. This in itself is going to be a bit hectic but is not going to ruin everything.

While some of us will be all over the place, others will be dealing with letting go of things and people who no longer serve a proper purpose in their lives. This retrograde is a highly emotional one that really messes with our ability to properly communicate and with that a lot of conflict is bound to rise. Below I am going to go over what this celestial event means for the 12 zodiac signs and while there will be exceptions to this, these are things we should all be aware of.

As a Taurus, this retrograde might have you feeling a bit paranoid or on edge but you should be working to ground yourself out properly to work on that. You’re about to be facing a lot of closure which is something you’ve been needing for a while. Sure, it’s taken you a long time to get to where you are but there is a lot waiting for you as you move onto your next phase in this world.

If you’re a Gemini then you already know how emotional things have gotten. You’re going through a lot and it feels like the whole world is against you. Nothing is going right and you can’t stand it. This retrograde is telling you to slow down and relax, will you be willing to do that?

Cancer people during this retrograde need to be taking things slow and not really worrying so much about others. While there is a lot going on you really need to stop being so caring and offering so much to the people around you. You’re not the kind of person to say no but now is the time to do exactly that.

This retrograde for the Leo is not too bad so far but might really tense up as the days continue to pass. You’re not the center of attention right now and while it’s not bothering you too much, you’re not sure what’s happening. Keeping your ego in check and making sure when you say something that it’s what you mean is key during periods like this one.

As a Virgo, this retrograde might have caught you off guard. You’re going to be feeling a bit out of place but more-so content than usual. You actually seem to be getting the best of this retrograde and you’re gonna be flourishing as a result. That being said, things could shift if you’re not cautious.

This retrograde is one that you really need to spend looking deeper at who you are as a person. It’s going to show you that when one door opens sometimes more than one other opens. You have to make a choice now how you move forward but thinking about that before taking action is crucial.

This retrograde for the Scorpio is going to bring out some positive energies and while you might feel like you’re running around doing a lot, you also feel like you’re getting things done. You are forgiving those who have wronged you and really putting your best foot forward, you should be proud of yourself.

For the Sagittarius, this retrograde is a bit messy. You’re looking through the past and seeing that things were much brighter in your life before now and you feel quite down about it. This is a sign that you need to really look at the decisions you’ve made throughout the years. Sure, you might still be working on yourself but you also need to let go of the baggage you carry.

Capricorn people will be noticing during this retrograde that their intuitive sides are coming out more and more. You are a really beginning to see things you otherwise would not. That being said, you’re also dealing with a lot of jealousy. This retrograde for you is a double-edged sword.

This retrograde for the Aquarius is going to have you feeling more yourself than ever and you’re going to be trying to let go of things that are not important. While that might sound easy, letting go has never been something you’re good at. As toxic people around you begin to show themselves, you need to make decisions.

As a Pisces, this retrograde might have you working hard to find new ways of doing things and making changes that you don’t quite see entirely just yet. You put your trust in far too many people and that might be coming back to bite you in the rear end soo. Just don’t be too on edge, things are only as bad as you end up making them out to be. Don’t give these things power over you.