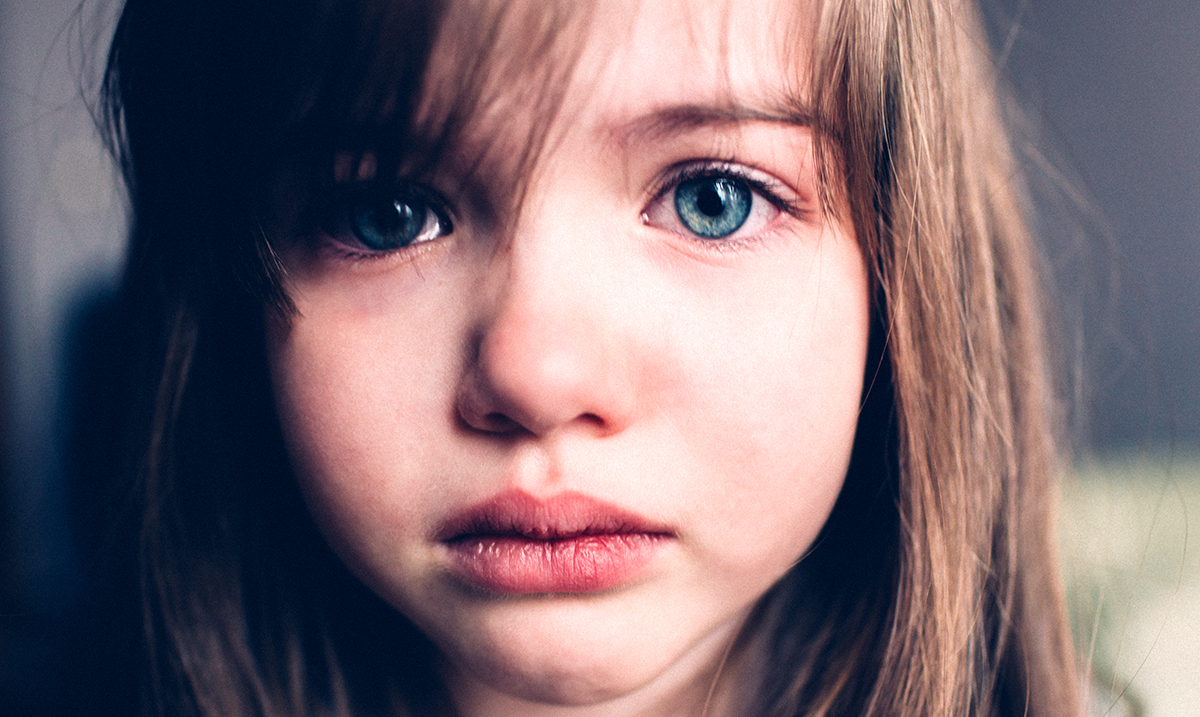 In a recent study from the Pitt Department of Psychiatry, researchers made a seven-year prospective examination of pediatric grief following parental death. To date, this is the most extensive study ever taken.

What they found was that when a child loses a parent early in life, there is a persistent negative impact that can follow them through their academic and social lives. Additionally, they found that the rates of the onset of depression within just a two-year period after the parent’s passing was quite high.

“We found that kids who have lost a parent are more than twice as likely than nonbereaved kids to show impairments in functioning at school and at home, even 7 years later. Importantly, this finding held up even when we adjusted for risk factors such as a pre-existing psychiatric disorder in the child or parent,”  explains a co-author of the study, David Brent M.D.

For their study, researchers followed 216 children between the ages of 7-17, and used a control group of children who had not lost their parents.

Among the children who had experienced pediatric bereavement, they found much higher rates of depression. Aditionally, the grieving children had higher rates of post-traumatic stress disorder.

“Subthreshold symptoms that do not meet the criteria for a psychiatric disorder can also profoundly affect a child’s quality of life, so in a first for pediatric grief studies, we also used a global scale of day-to-day academic and social functioning to better capture the true magnitude of the effects of bereavement,” explained Nadine Melham, Ph.D.

Another observation made was that children who were grieving the loss of a parent were much more likely to have across the board shifts in their daily functioning.

Dan Wolfson, a clinical psychologist who specializes in grief and loss, has experienced the loss of a parent firsthand, when he was 18-years of age. “Having the loss of a parent disrupts our foundation—our sense of security and safety, having secure attachment, having this parent provide everything that parents provide for us. That all gets blown to pieces when we lose a parent,” he explains.

And an astonishingly high number of children lose one or both parents before the age of 15. 1.5 million U.S. children experience this loss.

On top of the loss of a parent comes the transition to new schools, to new households, and the integration into a new family. For those who had a single parent survive, there is also the fact that their surviving parent grieves as well, which can make it much harder for them to adequately care and support their children.

While it likely comes as no surprise that the impact of losing a parent is so devastating, it’s definitely something worth mentioning and taking into consideration.