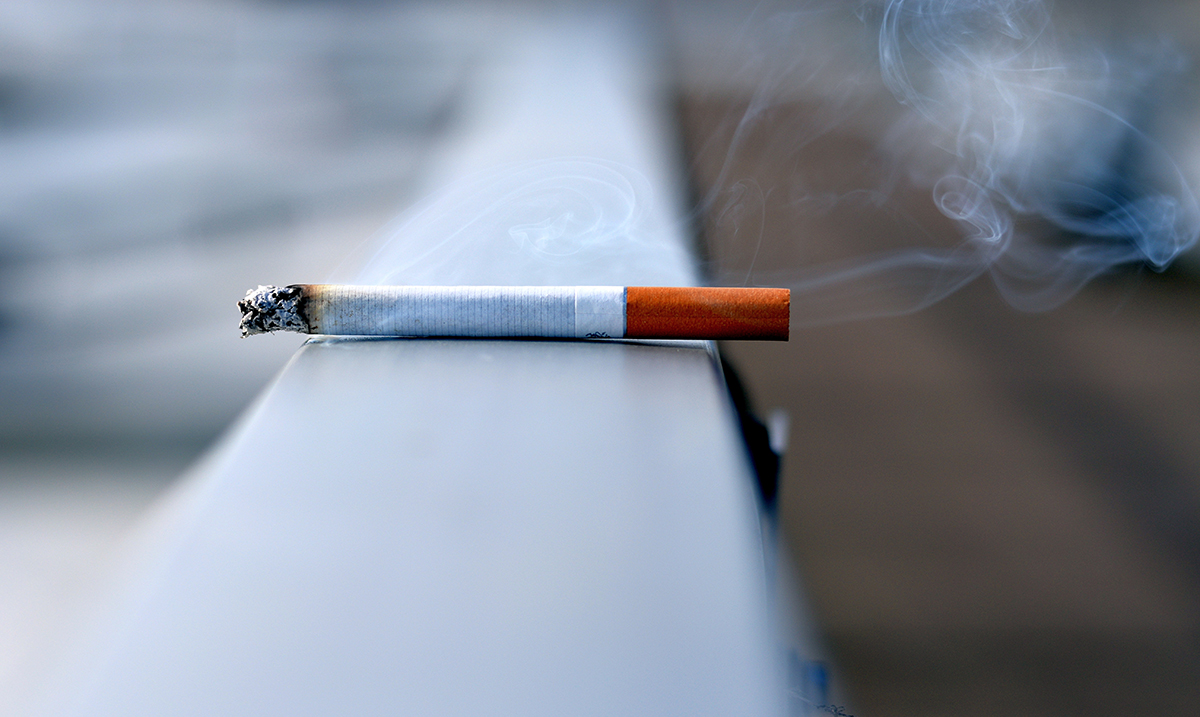 How Long It Takes To Actually Break A Habit, According To Science

By Gerald Sinclair November 5, 2019 No Comments

If you’re stuck in thinking that it’s going to take you a mere 21 days to break a habit, you need to come back to reality. Habits are nowhere near as easy to break as we might tend to think and this is something everyone needs to come to terms with.

For some people it could take 21 days to form a new habit or move on from an old one but that’s not always the case. According to a study from back in 2009 carried out by researchers from the University College London, some people take 12 weeks to get new habits working and others anywhere from 66 days to 254 days. No, this isn’t a joke it really does take time.

In regards to these findings UCL wrote as follows on their website:

In our study, we looked at how long it took people to reach a limit of self-reported automaticity for performing an initially new behavior (that is, performing an action automatically), and the average time (among those for whom our model was a good fit) was 66 days.

Habits are behaviors that are performed automatically because they have been performed frequently in the past. This repetition creates a mental association between the situation (cue) and action (behavior) which means that when the cue is encountered the behavior is performed automatically. Automaticity has a number of components, one of which is a lack of thought.

We use a self-report measure of automaticity (items from Verplanken and Orbell’s Self Report Habit Index (2003)). An example item is ‘I do this without having to consciously remember’. Participants rate how much they agree with this statement for their chosen behavior.

It should also be noted that within this study it was found that missing one opportunity did not impact the habit formation process either. Only those who were very inconsistent overall were failing to make proper habits and overcome old ones. That in itself leads to lots of questions regarding consistency and the concept itself as a whole.

While more research needs to be done in regards this should be seen as a good thing for those who feel they should be making more progress than they are. Just because something is taking a while that shouldn’t mean giving up is an option. Breaking old habits and forming new ones is something we all do and manage at our own speeds.

While some habits can be broken quickly not all of them will be, and we all need to be aware of that. To successfully break a habit you need to have a real reason to do so. No one is going to break habits for the ‘fun of it.’ This kind of thing is just not as clear as most would assume it could or should be.

Photo by Andres Siimon on Unsplash