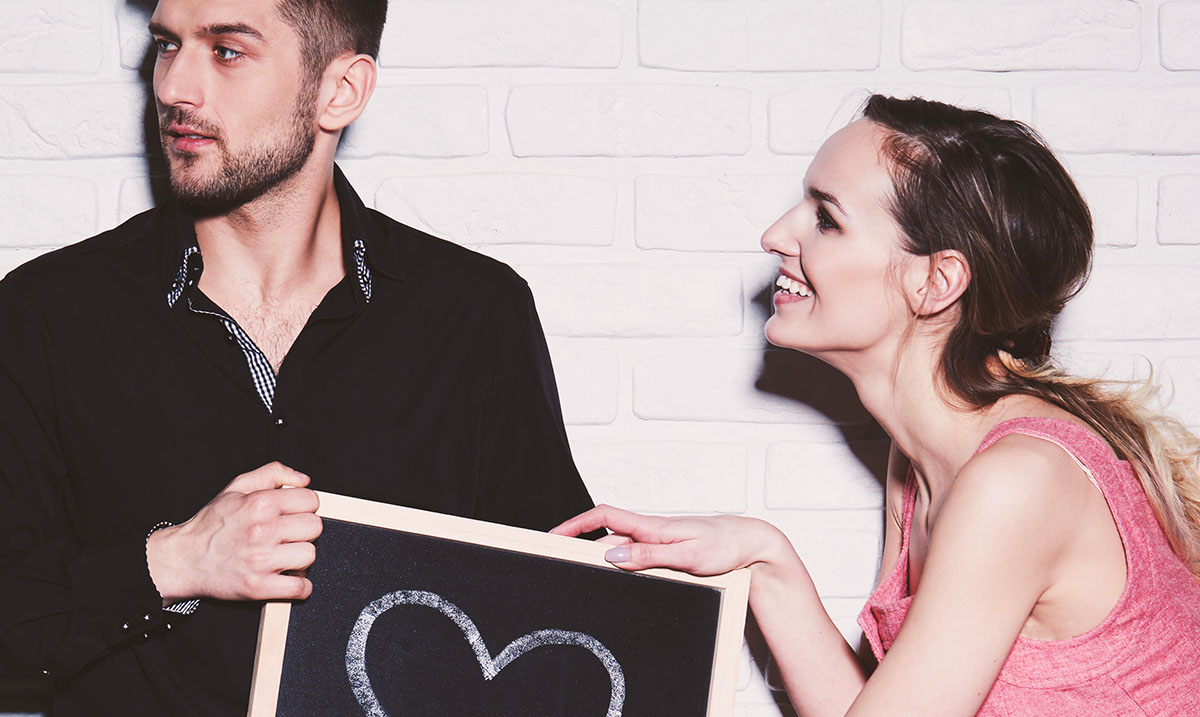 For the most part, when a man isn’t interested, you will know. However, there are some cases where it may be hard to tell, but thankfully, the zodiac can tell us a lot about a man’s personality, including how he shows a lack of interest.

Dating is hard, and it’s hard to find “the one,” sometimes it can be so difficult, that we overlook the blaring signs right in our face that tell us they aren’t interested because we just want someone to have. But, it’s honestly best to recognize it as soon as possible, so you can move forward with someone interested. Here are the 12 zodiac signs and how they show they aren’t interested.

Aries are very hyperactive individuals, always driven to what they want. If you are talking to an Aries man or dating one, and he constantly keeps his eyes on his surroundings or is on his phone, likely, he is not interested.

Taurus is a highly-sensual sign that is driven towards what they want. If you are talking to a Taurus man, and he starts ghosting you, he is not into you.

Gemini is a super social and expressive sign. If they don’t talk much around you, or want to spend time with you, or invite you around their friends, they are not interested. When they are interested, they will talk your head off.

Cancer is a highly emotionally driven sign. When they are interested, they will open their heart and tell you their entire life story, or seek deep and meaningful conversation. When they aren’t, they clam up (so to speak) and seem emotionally guarded.

Leo is self-expressive and oftentimes loud signs. They show their interest quite openly, so if you don’t see them showering you with dates, cards, or small gifts, they aren’t into it.

Virgo is a highly-sensitive sign, guarded by an armor of practicality. They are oftentimes quiet and have a hard time saying or doing anything that might hurt someone’s feelings. If a male Virgo loses interest, he will likely slowly start disengaging and seem quiet or uninterested around you.

Libra men are social and highly driven by the partnership. Oftentimes, when they are interested, they jump in headfirst and focus on one woman. If they are uninterested, they will stop reaching out and trying and pull back hard.

Scorpio is a very intense and honest sign. They get to the bottom of things fast and don’t hide their true emotions. If a Scorpio isn’t interested, he will say it, and if you’ve done anything to push him away, he will tell you where you lost him.

Sagittarius is also very direct and since they are always seeking new experiences, if they decide they don’t want you, they will let you know pretty quickly. They might deliver it a bit differently than a male Scorpio, though.

If Capricorn isn’t interested in you, they will come off distracted or beat around the bush and talk about anything but a romance with you. If they seem caught up in something else when they are around you and are always busy, they aren’t interested.

Aquarius wears his heart on his sleeve. If he isn’t into it- you will know. He may not outright say it, but you can just tell because his entire demeanor will seem emotionally detached or out of it.

Pisces are highly sensitive individuals and can be very fickle at times. If he doesn’t like you, he doesn’t want to be mean about it and hurt you, so he won’t directly say it. But, there will be signs. He will blow you off, mention other females, or stop answering your calls.