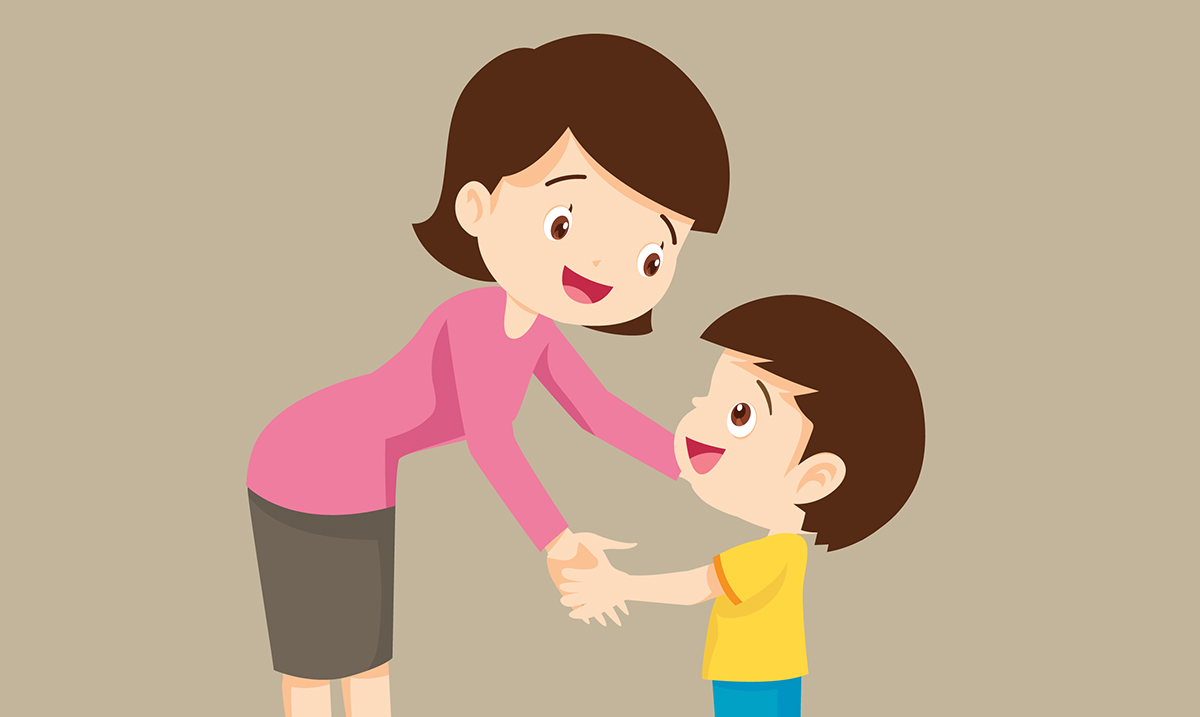 How Every Child Can Thrive By Five

When I clicked on a TedTalk titled “How Every Child Can Thrive by Five,” I wasn’t expecting the speaker to be barely over five. And while you might be shaking your head, this little girl shares an important message for every child.

The TedTalk opens with Molly Wright, a 7-year-old girl, and a small baby in a high-chair, who she introduces as Ari. Ari is then taken off the stage, but she assures us not to worry, he will be back for an experiment later.

In the beginning, she says that her parents did certain things in her life early & often that changed the course of her life. She says that she knows not all children are so lucky, but she is hoping to change that.

“Thanks to scientists, we now know just how important the first five years are for our health and development,” she explains to the audience while beginning a slide show up on the screen. “Especially our brains.”

Molly tells us more about Ari, saying he was quite tiny when he was born, and that he cried, was hungry, and pooped a lot as a newborn. The audience roars with laughter, and she says that now he is happy and giggles a lot.

“But those are just the changes we hear and see,” she says. “There’s way more going on inside.”

She uses bags filled with beans as a demonstrative tool of brain sizes from infancy and beyond. By the time we are her age, she explains, the human brain is already 90% of the size it will be by adulthood.

Needless to say, the majority of the growth of the human brain takes place in the earliest years.

“It (the brain) can create up to 1-million neuro-connections every second, but we need your help.”

She says that there are 5 very important things children need from adults to develop:

So what can you do to ensure that little ones reach their full potential? She says that science offers a way, referred to as serve and return, which is a very scientific way to say connect, talk and play with little ones.

The screen behind her lights up, and on it, Ari and his father are sitting face to face. Molly tells the audience that copy-cat games between parent and child help build imagination and empathy. Ari’s father then makes a funny face at Ari and sticks out his tongue, and Ari does the same and giggles.

What this all means, she says, is that these games and play are what helps to prepare children by helping them learn to connect and function in the world. “Interactions early and often matter. Take it from me, the 7-year-old up here talking about brain science.”

While short, this TedTalk is perhaps the most informative I have ever watched, and the most prominent difference is that it does far more than tell us anything, it shows us.

More often than should happen, parents believe that tiny babies won’t remember or miss out when they don’t get the chance to properly bond with them. But that couldn’t be further from the truth. It’s not whether the child will remember or not, it’s whether we are setting them up with the right tools to be happy, mentally healthy, and to thrive.