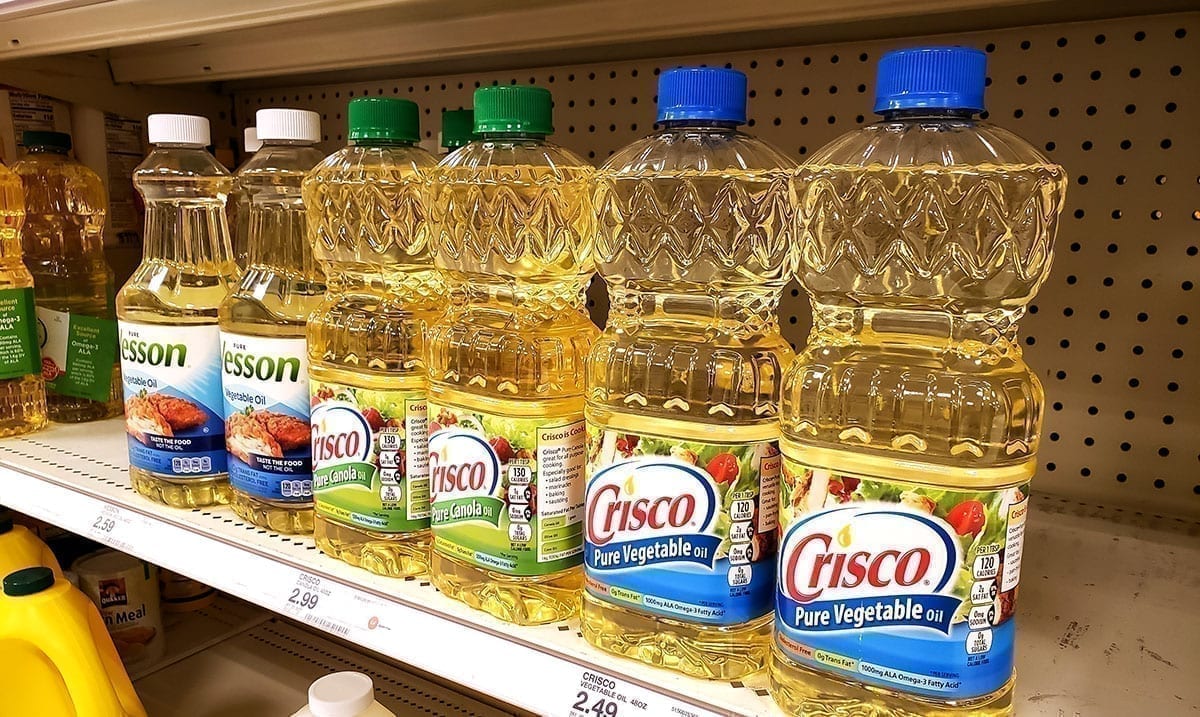 How Canada Convinced Us To Use Engine Lubricant As Food

By Gerald SinclairNovember 22, 2020No Comments

While not everyone knows this one of the more common cooking oils today was once used strictly as an engine lubricant. Yes, long ago it was something no one would have considered cooking with.

I recently came across a video on YouTube by National Post that went over this and it got me thinking about other things that may have had similar pasts. You see, while canola oil is popular these days in the past it was mostly mass-produced to oil engines for aircrafts and ships. It also was much harsher back then than it is in modern times.

If you look back even just 50 years according to National Post, canola oil is something you would only find in mechanics’ shops. Canada actually was the country that decided to change canola oil a bit to make it something that could be used in cooking. The country ended up doing so well with this that they are even now the biggest producers of canola oil.

For those who might not be aware canola oil is a type of rapeseed oil and it’s been used for years and years in lots of areas. That being said, it initially was not something we could eat as we do now. In order to make it edible Canadians had to make some changes to it. They rid of the higher levels of erucic acid and glucosinolate within it and from there it became fair game and didn’t taste anywhere near as bad as it once did.

To learn more about all of this and hear more on the history behind it take a look at the video below. It’s pretty mind-blowing that canola oil came from such a past. That being said, it’s not an oil people right now tend to think is one of the best though it is widely used. Do you cook with canola oil?