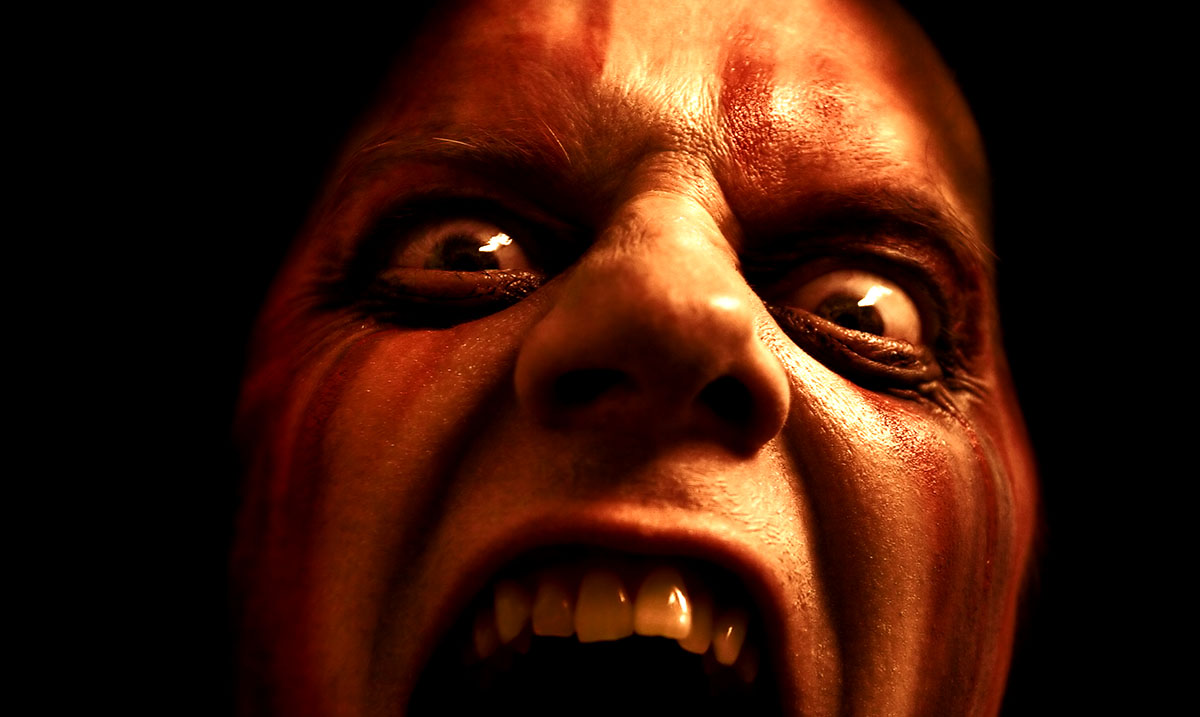 How And Why Psychopaths Choose Their Victims

By Gerald Sinclair November 28, 2019 No Comments

While we know that psychopaths and sociopaths all seem to pick the same kinds of people to torture in their lives, why do they pick these kinds of people? What really makes them stand out?

Now, before breaking things down it is important to go over what a psychopath is. Psychopaths are people with something we tend to call PPD or psychopathic personality disorder. They tend to show antisocial behaviors and are lacking in areas like empathy and in some cases overall emotion. These kinds of people are very manipulative and think highly of themselves right off the bat regardless of the situation.

While we might like to think that everything they do occurs at random there is a lot of thought behind the things that these kinds of people do and who they prey upon. These kinds of people tend to go for people who in their own minds will be easier for them to manipulate in the beginning. Psychopathic people are really good at picking people out who will be good candidates for whatever it is they intend to use them for.

Actually, according to Marisa Mauro Psy.D. those who are ‘vulnerable’ are often the best prey for psychopaths. While it might come off as a surprise that psychopathic people are so good at sensing this kind of vulnerability but the more you really dive into things the more apparent they will become. Psychopaths look for specific things in their victims and are in many ways even capable of recognizing the most vulnerable people without having even conversed with them.

In regards to vulnerability and psychopaths, victims’ Mauro as noted above for Psychology Today wrote as follows:

I have found that the demonstration of confidence through body language, speech, and affective expression, for example, provides some protection. This sense was confirmed by Wheeler, Book, and Costello, who found that increased fluidity projected through one’s walking gait was associated with less reporting of victimization. With respect to gait, the authors provide five cues of vulnerability originally reported by Grayson and Stein (1981). They state, “potential victims had longer or shorter strides, had nonlateral weight shifts, had gestured versus postural movements and tended to lift their feet higher while walking.”

Besides one’s walk, individuals can purposefully project dominance thereby potentially decreasing perceived vulnerability by increasing eye contact, decreasing the use of small body movements of the hands and feet, and increasing large body movements or changes in postural positioning. Personally, I have also found that conscious control of changes in affective expression, particularly through control of fear, surprise, and embarrassment, as well as the rate, tone, and fluency of speech, decreases one’s likelihood of victimization or bullying. It is recommended that individuals maintain the general projection of confidence via dominant body language even in situations where they feel safe. Potential perpetrators may perceive changes in body language signaling vulnerability and act on this perception.

Psychopaths are extremely good at reading other people and the stronger we force ourselves to become the less at risk we are of falling into the traps set by these kinds of people. While all of this might come across as a bit confusing it is important to be aware of. For more information please check out the video below.