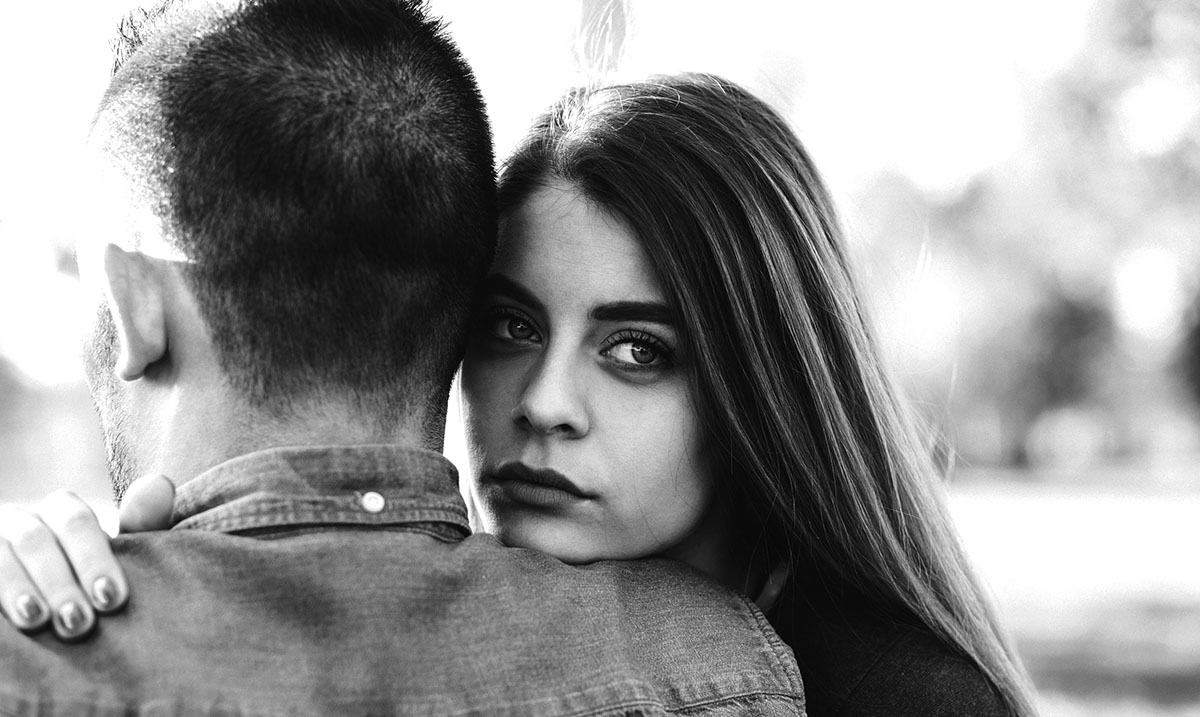 How A Narcissist Really Sees Their Romantic Partner

Narcissists are difficult to be with on a romantic level because, for the most part, they only care about themselves. And while that has been known for some time, research has recently shed some light on what narcissists think of their partners.

In a culture where narcissism is growing by the day, it only makes sense that there are more narcissistic relationships. For those who don’t fall under the narcissism spectrum, being with a narcissist is heartbreaking, to say the least.

Professor Brad Bushman from Ohio State University said it well when he said, “Narcissists are very bad relationship partners.” And studies have shown for a long time that partners with high levels of narcissism are more likely to engage in manipulation and emotional game playing. Even further, they are less likely to stay in a relationship for the long term and even less likely to commit.

Typically, narcissists strategically pick partners they believe will increase their status. And they rarely stop looking for a better partner, even when they are in a relationship. However, from time to time, the narcissist will find themselves in a long-term commitment.

When this happens, they don’t think of their partners in the same esteem that normal people do.

Most ‘normal’ people view their significant others in a positive light, especially in the beginning. However, research that was published in the Journal of Research in Personality Points out that narcissists tend to view their partners much differently.

In a series of studies, Anna Czarna and her colleagues set out to understand how narcissists viewed their partners. To do this, they measured participants on their levels of narcissism and partner enhancement. Partner enhancement is basically when we view our partner in a more positive light than we do ourselves.

Researchers asked the participants to rate their partner and themselves using questions like, “Who is more physically attractive?”

In another second study, they asked both participants to rate themselves and their partners on traits of attractiveness, intelligence, sociability, and so on. Then, they subtracted the individuals’ self-ratings from their partners. Additionally, they were asked how long they had been in their relationship.

What they found across the board was that people with low levels of narcissism partner enhanced in the early stages of the relationship, but not later on. And those who were narcissistic did not partner enhance no matter how long they had been together.

And since both partners could be surveyed, they also had a chance to look at how the unenhanced partners viewed their partners. What they found was that the partners who weren’t enhanced by their significant others were more likely to enhance their partners. According to the researchers, this likely only further shows how narcissists tend to gravitate towards people that feed their egos.