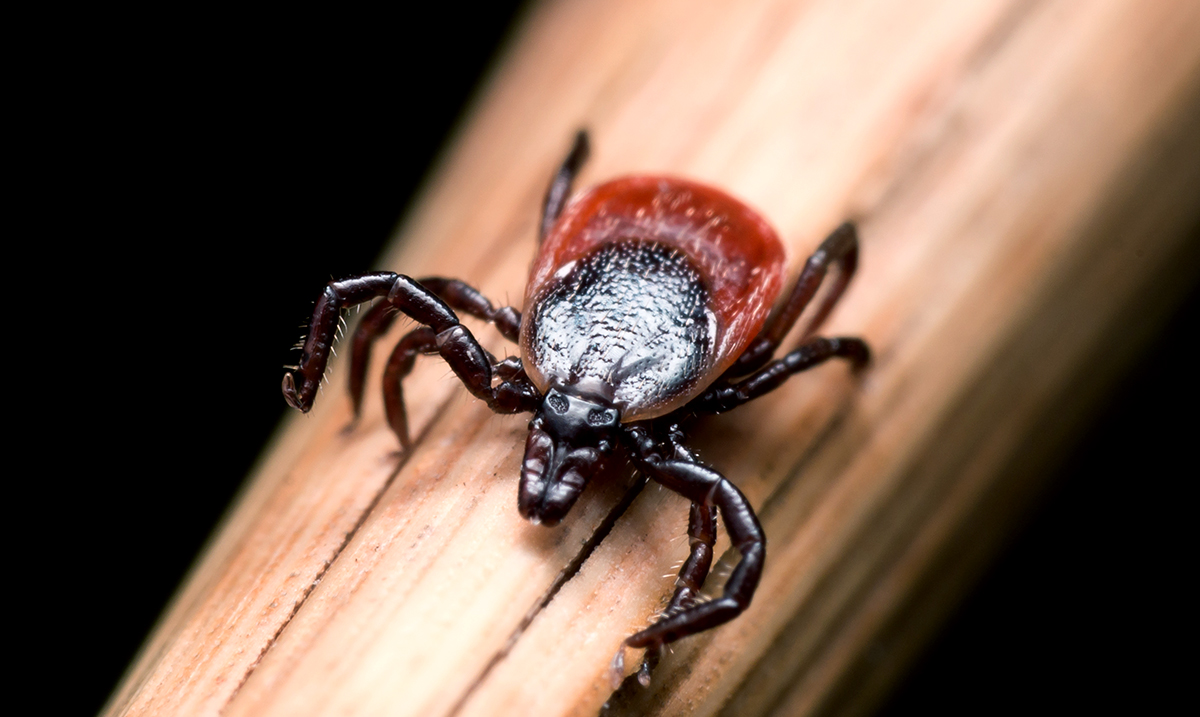 House Demands Pentagon To Reveal If They Weaponized Ticks

While we hear about a lot of peculiar things going on in the world of politics, this takes the cake. Recently an amendment has passed in regards to the NDAA that has everyone in an uproar and with good reason.

Basically, this new amendment that was passed through the House and brought into the picture by Chris Smith a New Jersey Republican Representative calls on the Pentagon IG to work on a review that will reveal whether or not the military or otherwise has been at any point experimenting with ticks and making them into biological weapons. Yes, this is a thought that seems quite prominent and doesn’t make the number of ticks we’ve been seeing this year feel any less of a threat.

You can click here to read over the full amendment itself. Smith wants to know what the parameters of the program were if there was one, who ordered it, what may or may not have been released, the disease burden we’ve been facing, and accidents, in general, that may have occurred during the weaponization of these ticks. Now, while some people believe the whole concept is a silly idea, many are quite frantic and concerned in regards.

CBS News wrote as follows in regards to this whole ordeal:

The theory, which sounds like something straight out of a science fiction novel, contends that bioweapon specialists packed ticks with pathogens that could cause severe disabilities, disease, and death among potential enemies to the homeland. Smith said he was inspired to add the amendment to the annual defense bill by “a number of books and articles suggesting that significant research had been done at U.S. government facilities including Fort Detrick, Maryland and Plum Island, New York to turn ticks and other insects into bioweapons.”

Those books, however, have been questioned by some experts who dismiss long-held conspiracy theories that the federal government aided the spread of tick-borne diseases, and federal agencies, including the CDC, may have participated in a cover-up of sorts to conceal findings about the spread of Lyme disease.

Smith has been a fierce advocate of raising awareness about Lyme disease and increasing prevention efforts. Smith, the co-chair of the House Lyme Disease Caucus, earlier this year introduced the “Ticks: Identity, Control, and Knockout Act” (TICK Act), a bill to come up with a national strategy to fight Lyme disease. If passed, the measure would authorize an additional $180 million to boost funding for Lyme disease research, prevention and treatment programs.

The CDC currently spends about $11 million on Lyme disease research.

While we do not know where this amendment will end up, only time will tell. Perhaps we will at some point, get the answers that we need. This could make its way to the desk of the President before all is said and done.

One book that has really been bringing awareness to this topic is known as “Bitten: The Secret History of Lyme Disease and Biological Weapons,” this book in a lot of ways brought the concept of using bugs as weapons into the light and at the forefront of the mainstream. This book makes a lot of connections that people otherwise would have missed and clears up some of the questions that many of us have had. Findings in regards to testing on ticks could help us fight the spread of diseases that ticks can and do carry as well as help us to better understand what we are facing as a whole.

Sure, some news sources claim that ‘experts‘ are saying that there is no evidence backing up the idea that the government would have had anything to do with Lyme disease itself but there is much more to it than the idea of them creating the disease, created or not it’s spreading could have been somewhat engineered and that in itself is a harsh thought to grasp. Other places in the world have weaponized bugs before and so the idea is not a foreign as we might assume.

Imperial Japan infected fleas with things like plague and cholera when fighting against China many years ago. When you look at the number of people being affected by tick carried diseases, you cannot help but make some kind of link. What do you think about all of this?