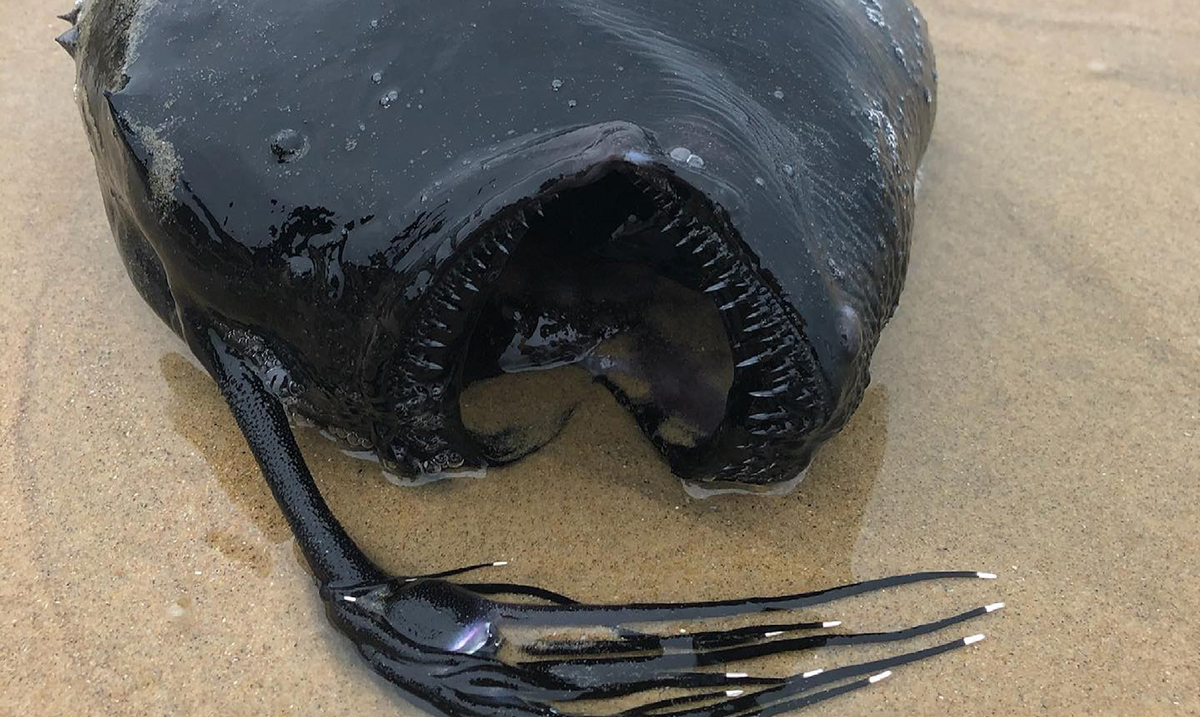 A fish straight out of nightmares has washed up on a California beach, according to news reports.

The deep-sea fish, also known as the anglerfish, is elusive and rarely seen outside of the deep ocean. However, early this month, the intact body of an anglerfish was spotted at Crystal Cove State Park in Orange County, California by a fisherman named Ben Estes.

How the fish got there is a mystery. “To see an actual anglerfish intact is very rare, and it is unknown how or why the fish ended up on the shore,” staff at the Crystal Cove State Park wrote on Facebook.

This horrifying creature is normally found at ocean depths of around 3,000 feet (914 meters), the post said.

More than 200 species of anglerfish can be found worldwide, and park officials determined that the specimen, in this case, is most likely a Pacific football fish.

The fish’s mouth sports several sharp, pointy teeth; and the top of its head features a long, protruding stalk with a bioluminescent bulb at the end, which is used “as a lure to entice prey in the darkness” of the deep ocean. 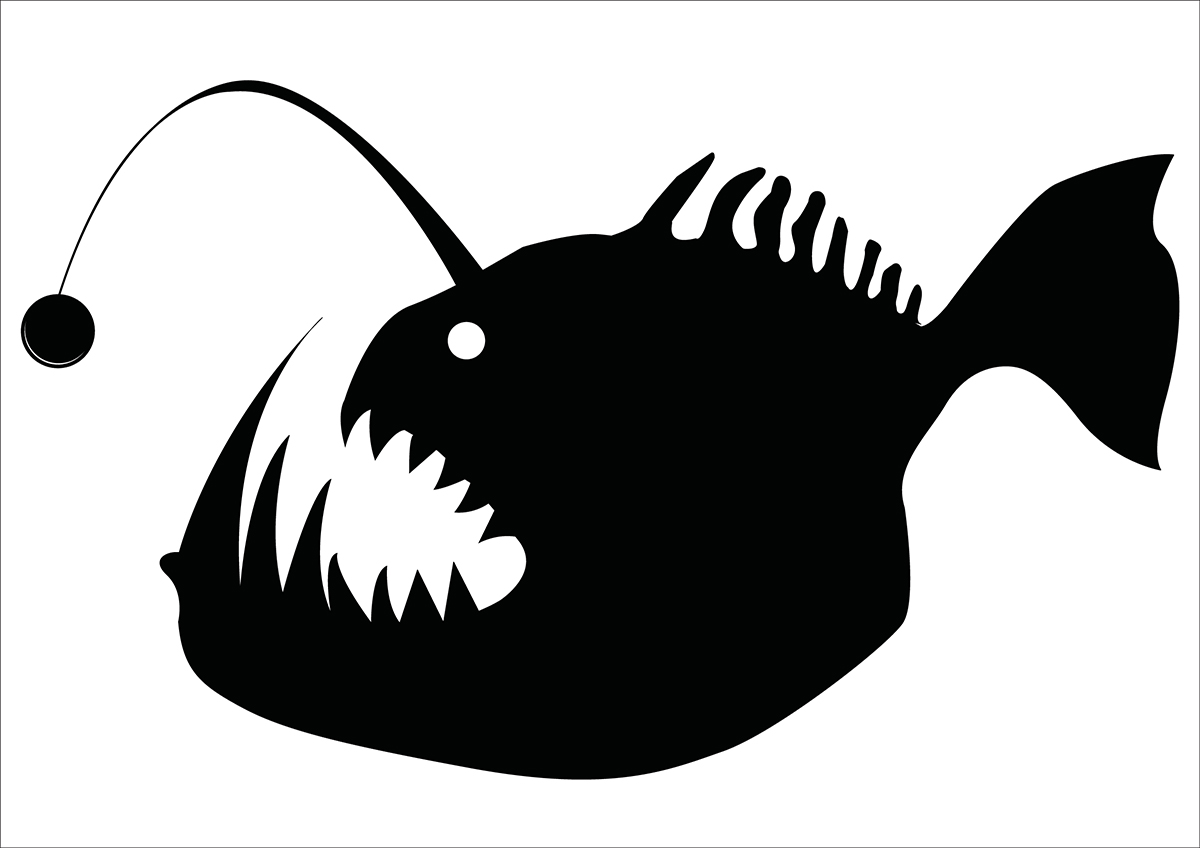 “Seeing this strange and fascinating fish is a testament to the diversity of marine life lurking below the water’s surface …,” reads the Crystal Cove State Park post. “.. and as scientists continue to learn more about these deep sea creatures it’s important to reflect on how much is still to be learned from our wonderful ocean.”