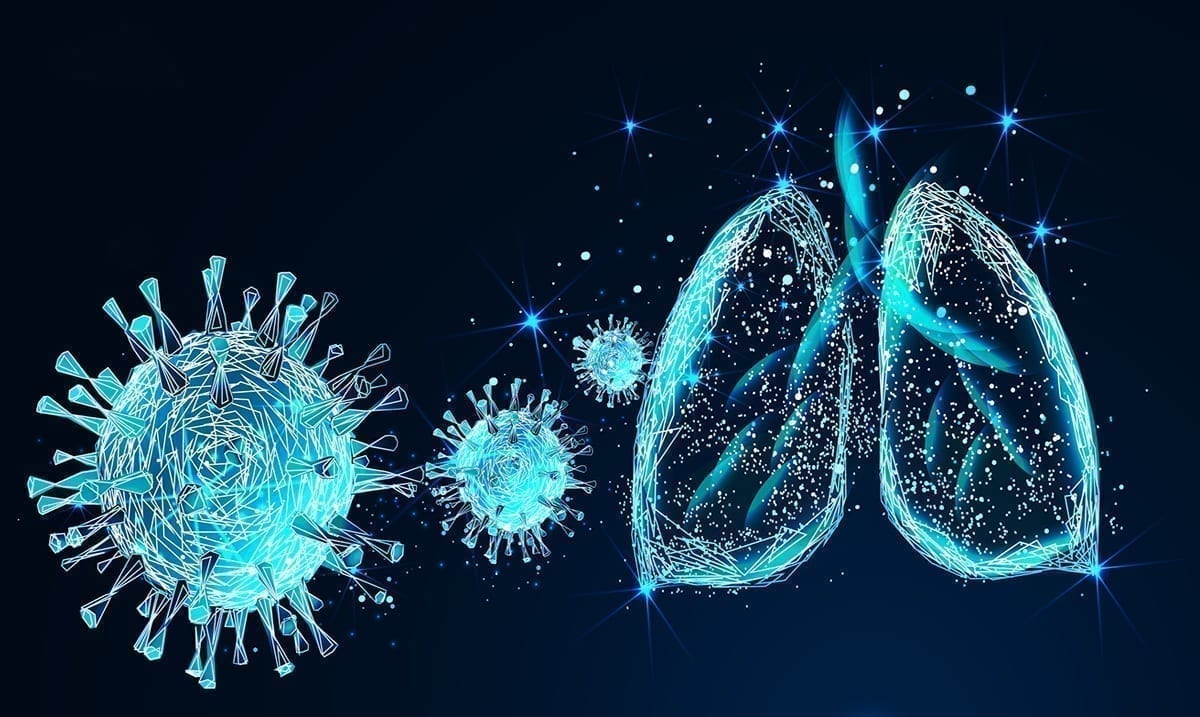 By Gerald SinclairMarch 15, 2020No Comments

While we do not know a lot about the novel coronavirus we are learning more and more with each passing day. Sure, people are recovering at a good rate but what kind of risks are they facing after enduring the virus itself?

Well, according to The South China Morning Post, hospital authorities in Hong Kong have released findings suggesting that some recovered patients may end up with reduced lung function after dealing with the novel coronavirus. Officials at Princess Margaret Hospital seem to believe that patients in some cases could see a drop of about 20 or 30 percent in lung function which might not sound like a lot but does make a huge difference.

SCMP wrote that upon releasing this specific hospital’s first group of discharged coronavirus patients they were able to note some differences in the patients being released. According to Dr. Owen Tsang Tak-yin, two or three of the twelve patients at this time are unable to do things as they had in the past. When studying these patients it was found that even if these three walk a bit more quickly they end up gasping for air.

Sure, with some therapy their lung function could improve, and we do not yet know what kind of long-term effects could be faced this in itself is important to be aware of. According to Business Insider current coronavirus patients,’ CT scans show something that looks like ‘ground-glass’ within their lungs which is something that happens when fluid build-up presents itself as white patches. As the illness progresses it does seem the ‘ground-glass’ becomes more present which could be where this reduced lung function, in the end, is coming from but of course, we don’t know anything for sure just yet.

That being said, this glass-like presence seems to suggest there is some kind of organ damage going on and with the reduced lung function being mentioned that much is quite apparent. Tsang from the hospital mentioned above also mentioned to SCMP that no one was sure if those who do recover and face this kind of functional decline may end up developing a lung condition like pulmonary fibrosis as a result. This virus is causing quite the stir right now and things like this are bound to make it worse but please don’t freak out.

As of Friday morning, 69,607 people had recovered from COVID-19 out of 128,392 confirmed cases, according to data from Johns Hopkins University. More than 4,700 people have died of the disease.

The disease appears to affect the elderly or infirm worse than any other demographic, as the outbreak in Italy has shown.

“Among those who are infected, most will recover,” the World Health Organization’s director-general, Tedros Adhanom Ghebreyesus, said Monday.

The most commonly reported symptoms include fever, dry cough, and shortness of breath, and some 80% of patients will experience a mild illness, according to the WHO.

Educating ourselves on the issues before us is very important. While in many countries the number of cases is still very low, that doesn’t mean that they will not rise. The more we learn about this virus as it progresses the better we can work to fight it off. For more information on the virus itself please check out the videos below.