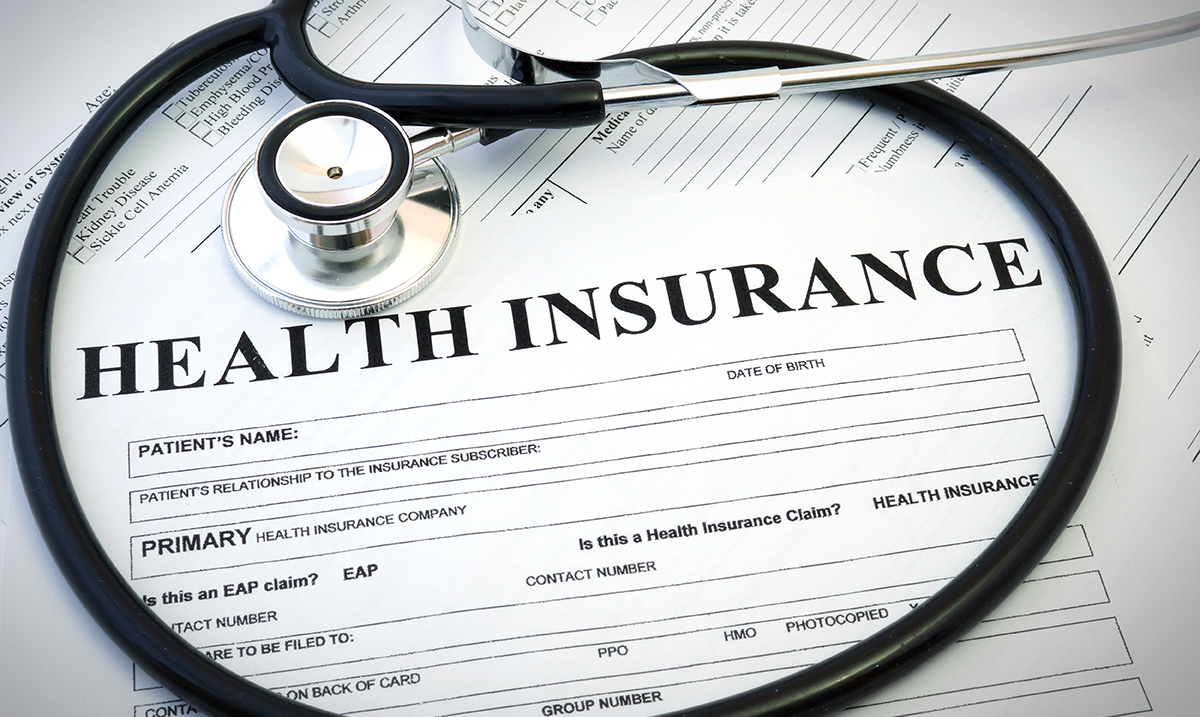 By Gerald SinclairApril 5, 2020No Comments

The coronavirus we’re facing right now has easily changed life for us all. Not only are we facing some kind of impending economic collapse, but we’re also struggling to find any real sense of normal.

Here in the US as people lose their jobs more and more we could end up seeing around 35 million people losing their employer-sponsored health insurance. While this will be something that happens as time passes, it might prove through if the things in a report released by Heath Management Associates proves true.

This report is basically an analysis that works to warn us that depending on how severe things become here in the US, insurance through our jobs might be in serious decline. This decline could be anywhere from 12 million people affected by up to 35 million people affected according to their research on the topic. That in itself is horrifying as right now with so many people getting sick, insurance is needed more and more.

According to this report, we could end up seeing Medicaid enrollment increasing from 71 million to around 82-94 million as time continues to pass. That being said uninsured numbers would likely also be due to rise and could increase to around 40 million. This because while ‘job loss will qualify many people for Medicaid in expansion states, one-third of all jobs are in non-expansion states.’ This meaning that they would not technically be able to get Medicaid even if they needed it.

If you are unfortunate enough to live in a state where officials have opted not to expand the program, you’re basically ‘shit out of luck.’ Right now things in regard to Medicaid need to be changed for the benefit of the overall masses but whether they will or not is something we do not yet know. Rep. Alexandria Ocasio-Cortez has been posting about this and speaking out online. As you can see below, she is calling for the eligibility age to be dropped to 0 right now.

We need to drop the Medicare eligibility age to 0 right now. https://t.co/BJtm2k7aCY

Considering the things we’re facing in the world right now and how affected the US truly is, those who have lost their jobs need to know that they will still be taken care of. As you may already know millions of people have lost their jobs or are laid off during this time, unemployment applications are flooding in and things are nowhere near what they once were here in the US.

While this is a problem I am sure will be tackled in the coming months, we do not know how things will play out. To read the whole report by HMA as noted above click here. What do you think about all of this? I for one cannot wait for things to get back to normal.