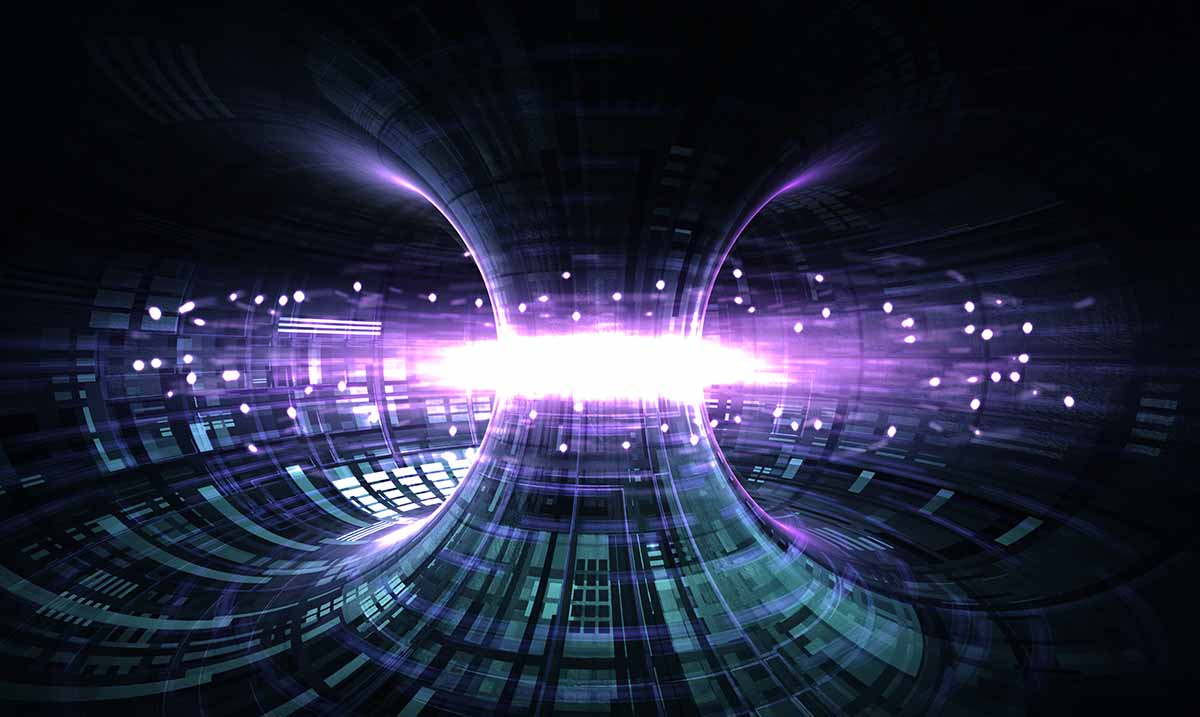 Last Tuesday, The US Lawrence Livermore National Laboratory (LLNL) announced a historic breakthrough in nuclear fusion technology. Such a breakthrough could potentially lead to a limitless supply of clean energy.

On Tuesday of last week, the US Lawrence Livermore National Laboratory (LLNL) announced its breakthrough, after focusing 192 laser beams onto a peppercorn-sized capsule. This led to a burst of fusion energy that was eight times larger than anything they had ever achieved before.
Michio Kaku, a theoretical physicist from the LLNL told CNBC that

“This is a giant step toward the holy grail of energy research. To hit break-even, to extract more energy than you put in, and this could eventually become a game-changer.”

The burst of fusion lasted only a fraction of a second, but in that brief amount of time, scientists found evidence that harnessing fusion energy could potentially be feasible one day.

Many scientists believe nuclear fusion to be a hopeful source of energy in the future because it produces so little waste and emits no greenhouse gasses. Differing from fission, which is often used in nuclear power plants, fusion marries two atomic nuclei to create a larger one.

Scientists used two isotopes of hydrogen to give rise to helium during the experiment. And a similar process takes place in the stars and the Sun.

“It turns out that when you heat hydrogen to tens of millions of degrees Fahrenheit, the temperature of the sun, things become unstable, and that’s why this reaction took place over a hundred trillionth of a second, just a snap of the finger, so in other words, we want to have a continuous stream of energy, not bursts of energy like we found here,” Kaku explained.

While we don’t need to jump for joy just yet, as there is still more work to be done, scientists remain optimistic. With past advancements in high-speed computing, artificial intelligence, and superconducting magnets (among other advancements) – we are paving the way to harness fusion and use it to create limitless amounts of usable energy.

The experiment took place on August 8, at the LLNL’s National Ignition Facility in California. Plans are in the works for the process to be repeated, but this could take “several months” to carry out, the LLNL explained in a statement.