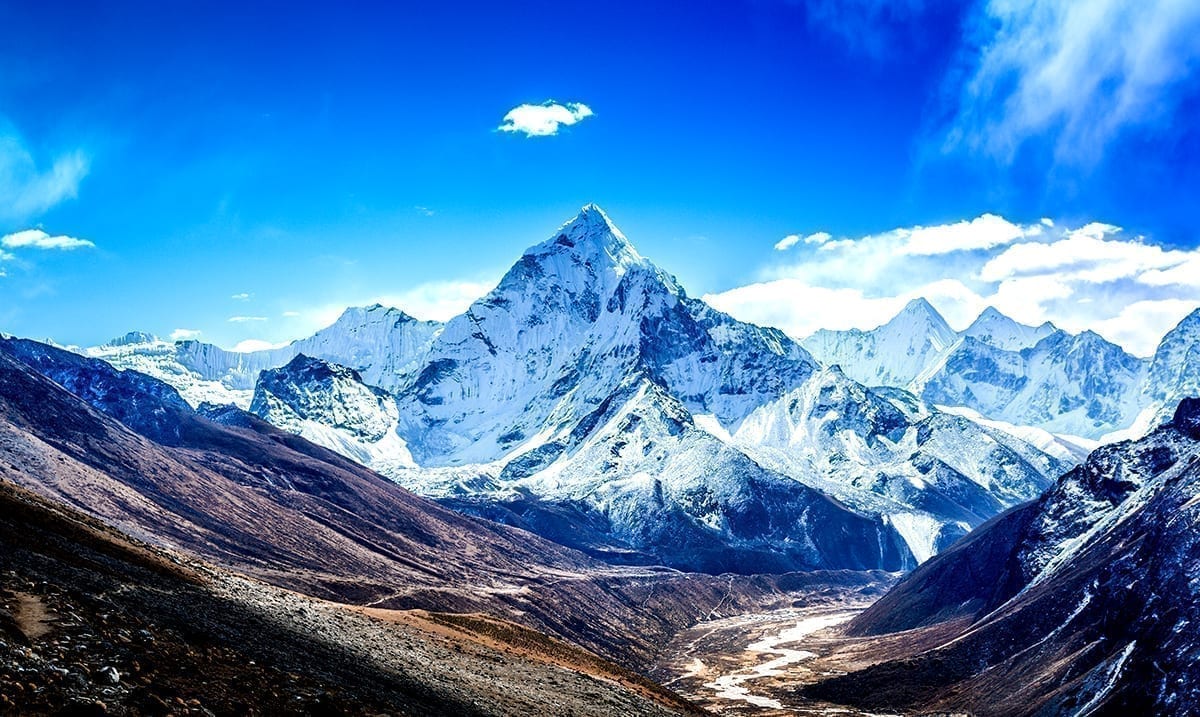 While India has been noted for a very long time as being heavily polluted it seems this lockdown has had some positive effects. With pollution dropping, things seem to be drastically changing.

According to India TV News, residents in Jalandhar are in recent times quite amazed as they can now see a nice view of the Himalayan range itself. This is easily the first view they’ve had of the range in a very long time. Usually, the air is so full of smog and polluted that the mountains are not visible.

While India is still in lockdown, this has many quite pleased for a number of reasons. This lockdown has brought with it a chance for the world itself to heal in some ways, and we should all see that as a bright side even if we are struggling during this social distancing and self-isolating situation as a whole. With fewer vehicles on the roads and industrial work not anywhere near what it once was, there are many countries seeing declines in pollution levels.

Low pollution due to Coronavirus lockdown leads to Himalayas being visible from my sister’s terrace in Jalandhar, Punjab. Never before have they seen this view from home. Truly amazed! pic.twitter.com/kIseTDzzYM

Effects of reduced air pollution -Jalandharis (aka Jalandhar residents) getting a glimpse of dhauladhar range 213 Kms-picture courtesy -my neighbour from his rooftop !! pic.twitter.com/UB7KosLS7H

SBS Hindi wrote as follows on the topic:

India’s Central Pollution Board says the nationwide Janta Curfew on March 22, and lockdown since March 22, have resulted in significant improvement in air quality in the country.

According to the India Today Data Intelligence Unit (DIU) from March 16-27, the air quality index improved by 33 percent on an average in the country.

“Data shows that on average, Indian cities had an AQI of 115 between March 16 and 24. The air quality started showing improvements from the first day of the 21-day lockdown. The average AQI fell to 75 in the first three days of the lockdown,” reads the report.

This mountain range is the world’s highest and the fact that such a change has occurred should be seen as a clear sign that changes like this need to be worked towards. According to the Sun, residents claim it is the first time many of these have ever seen the peaks and they are thankful for the air quality improvements. While this might not seem like much, the people living in India seem to be breathing much better which in many ways is a huge feat.