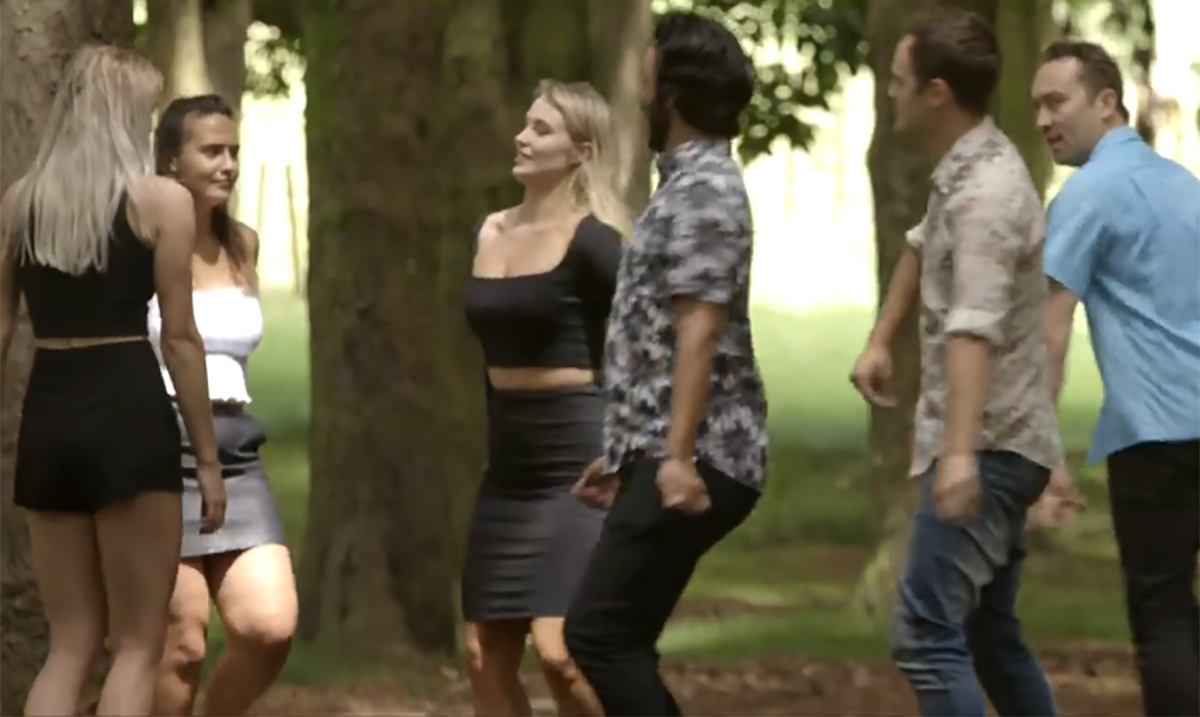 There are a lot of funny videos going around online consistently but this one might be enough to have you in tears. There is just something about the way we as humans do things that really comes across as hilarious.

Viva La Dirt League is a Youtube channel I recently came across and felt I should share. They make comedic videos and are quite good at it. This Youtube page consists of content created by three different people that work together to really make some content you can laugh for hours about. Their names are Alan Morrison, Rowan Bettjeman, and Adam King.

These men live in New Zealand and really put a lot of work into their content. A lot of their videos are poking fun at the game PUBG but not all of them. This parody nature documentary is something that will have you ‘rolling on the floor laughing.’ Not too long ago this channel was small and now it has truly blown up.

If you’ve ever been out to a club you know how spot on this video is. We are some pretty peculiar creatures. It kind of really shows you the great lengths some men go to when it comes to getting laid. Yes, this video is a joke but it really hits home for most females doesn’t it?

Feel free to check out the video for yourself below. It’s just under 5 minutes long and well worth the watch. To check out more of Viva La Dirt League’s videos click here.

While most of their videos are video game oriented, not all are. What do you think about their nature documentary parody? It’s realistic feel really makes it all the more hilarious. I feel like this one will be circulating for quite some time. Perhaps clubbing would be our true ‘mating ritual’ when broken down.