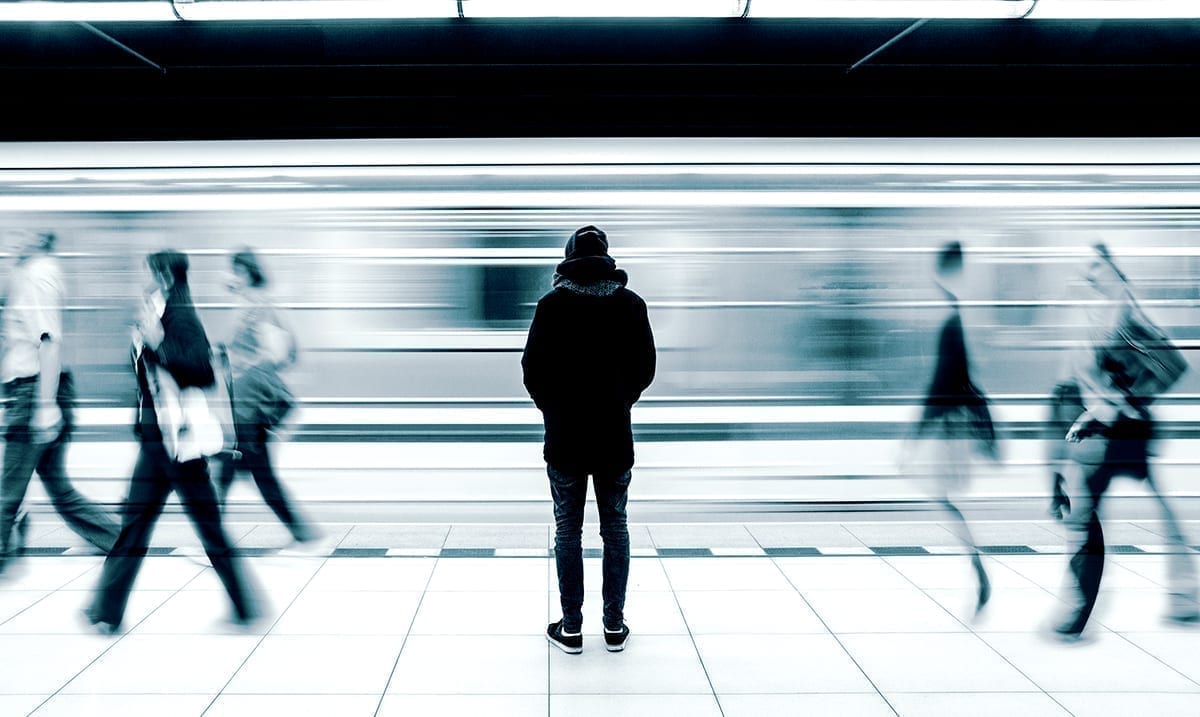 Why Highly Intelligent People Prefer To Be Alone

Intelligent people have friends like the rest of us, but they don’t spend their time in the same ways that we do.

Intelligent people do things much differently than most others, but when it comes to being social they seem to be much more anxious than the rest of the world. High intelligence and social anxiety appear to be two things that go hand in hand. While some of them do not like social interactions, for the most part, they just can’t handle them.

This is probably for a number of reasons and cannot be broken down to merely one thing in the end. Intelligent people think too much, so the whole time they are socializing they are breaking things down and finding themselves unsure of what to say next. Just because someone is smart does not mean they are without fault.

Proof is in the pudding:

One study that was carried out by Israeli psychologists actually found that students with the highest IQs also experienced the most anxiety regarding getting tech support when needed. One of the main downsides to being overly intelligent really does seem to be the amount of worrying that will come with it. People with higher intelligence tend to want to spend more time alone because of this.

As a matter of fact, there is a growing body of research that shows that highly intelligent people prefer to only have a few close friends and not to be forced into social interaction by being surrounded by others. One specific study went over data from over 15 thousand people and found that even people who lived in densely populated areas were less happy than those who did not.

The savanna theory of happiness:

In another study published in 2016 about how our ancestral needs impact modern feelings, researchers uncovered something that will surprise few among the highly intelligent. While many people are happiest among family and friends, smarter people are happier when they are alone.

Researchers Norman P. Li and Satoshi Kanazawa, of the Singapore Management University, and the London School of Economics Political Science, UK, were investigating the “savanna theory” of happiness. This savanna theory, states that we react to circumstances as our ancestors would have, having evolved psychologically based on our ancestors’ needs in the days when humankind lived on the savanna.

The negative effect of the presence of many people is more pronounces among people of average intelligence. Researchers propose that our ancestors were better able to adapt to larger groups on the savanna due to a greater strategic flexibility and innate ingenuity, and so their descendants feel less stressed by the more urban environments today.

Modern day living is just a bit too complicated for the intelligent person. He or she would much rather spend time working on his or herself than gossiping and talking with others. They are doing their best to get things done as quickly as they can and so when it comes to having time to cut up, sometimes they can’t because they don’t.

For more information on this subject please feel free to check out the video below. What do you think about all of this? I for one think it makes a lot of sense.