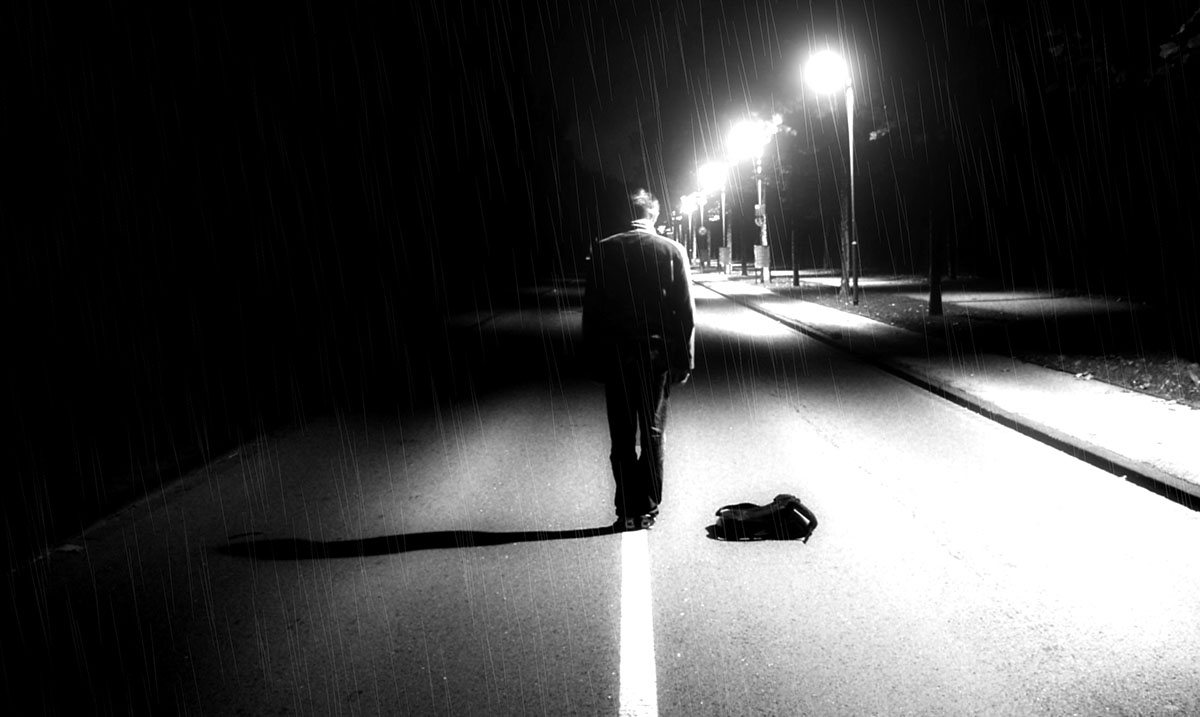 There are people in this world who love to be around others and there are people who do not, but is there more to it than just liking the company of others versus not? Well, there might be.

I recently came across a study from several years back that got me thinking about the number of interactions we prefer as well as our intelligence levels. This study was published in the British Journal of Psychology and titled ‘Country roads, take me home… to my friends: How intelligence, population density, and friendship affect modern happiness.’ It noted that while we all like being around people to some degree those who are less intelligent might prefer it as they are able to solve problems and get more done with their friends around. This because they could lean on one another for support/guidance.

This study was quite extensive as it covered about 15 thousand people who happened to be between the ages of 18 and 28. They included different genders, races, financial statuses, and so forth. Sure, this all might be a lot to take in but it is quite interesting once you really break things down.

As you can see while people overall do seem to be happier when friends are around or when they are somewhat more social extreme intelligence was the exception. Those with higher intelligence levels ‘experienced lower life satisfaction with more frequent socialization with friends.’ Yes, your really smart friend might actually not want to spend much time with you but is there anything wrong with that? I don’t necessarily think so.

It should also note that when it comes to social interactions dense crowds of people were not liked by anyone for the most part. Being around friends sparked the most positive results when it came to the types of social interactions a person could have and with clear reason. As the authors mentioned in the abstract the savanna theory of happiness seems to be quite present in these findings. If you want to learn more about the savanna theory of happiness please feel free to click here.

All of this having been said if you are someone who loves to spend time with your friends that does not mean you are not also highly intelligent. There are exceptions to this kind of thing and just because this study played out in this manner does not mean that all will. Research is something we never have enough of.

What do you think about these findings? Are you a loner or are you someone who loves to be surrounded by others? How do you feel that has influenced your overall satisfaction in this life?