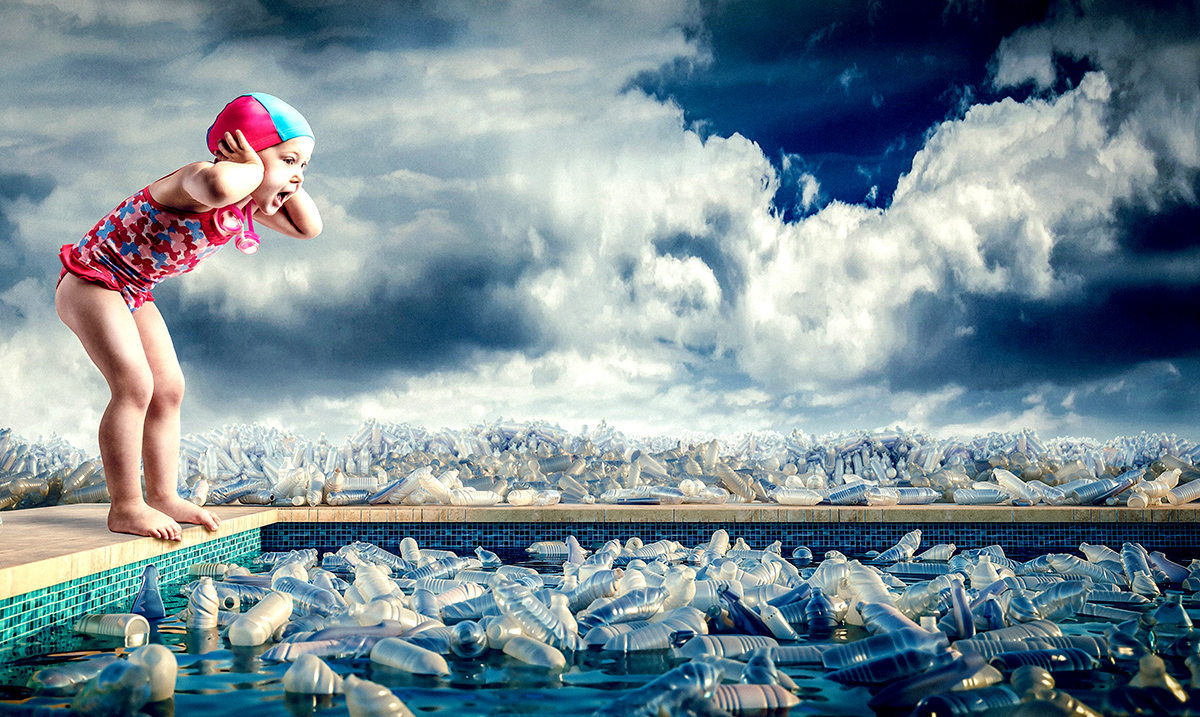 High Levels Of Dangerous Plastics Found In The Bodies Of Children

Plastic is easily one of the last things that we should be finding within our bodies, but sadly, in this day and age that’s inevitable. However, when it comes to children, they seem to have pretty mindblowing levels.

Findings published in the German magazine Der Spiegel have brought something to the attention of the public that should not be ignored. When looking at the blood and urine of over 2,000 children between the years of 2014 and 2017 researchers found plastic by-products. These findings were noted during a study that involves human biomonitoring in a group of 3 to 17 year-olds.

Traces of at least 11 of 15 plastic ingredients were found in the samples taken throughout this whole process. Sounds dangerous, doesn’t it? That’s because it is.

While the whole study is not out the publishing on these findings is quite unsettling, to say the least. You see, at least 97 percent of those who partook in this study were noted as having these things present within their bodies. Yes, this means the majority of over 2,000 children had plasticizer traces in their urine as well as their blood.

In regards to these findings Marike Kolossa-Gehring who worked on the study and happens to be a toxicologist told Der Spiegel as follows:

“Our study clearly shows that plastic ingredients with increasing production also occur more in the body.”

“It is really worrying that the youngest children are most affected as the most sensitive group.”

These results show a serious increase in exposure to chemicals that have already been banned as well which is a danger we all should be taking seriously. Through this research, it has been made clear that plastic ingredients are showing up more and more in our bodies and as this continues to happen a whole host of health conditions could come forward. These researchers were specifically worried about high levels of something known as PFOA or perfluorooctanoic that was found. For those who might not know PFOA is a toxic chemical commonly used in waterproofing things as well as making cookware ‘non-stick.’

An alarming amt of plastic is showing up in children’s bodies, according to new German study released today, & microplastics are falling like snow in the arctic.
Sperm levels have declined 50% in 50 yrs- Xenoestrogens.
It might not be climate change that gets us, in the end.

A significant number of those present for this study were also above the limit of levels for some of these plasticizers as well which in and of itself is a huge red flag. The children from the poorest homes had the most plastic residue in their bodies when compared to those from richer families and considering the fact that most people aren’t rich, that is scary. This kind of damage is something we do not completely understand and in a long-term picture could be driving some massive problems for these children.

PFOA itself is toxic to the liver and is supposed to be globally banned once 2020 rolls around. Some of these substances found were things that might be present in things like makeup, toys, and so forth but that doesn’t mean they have any reason to be within our bodies. Many of these substances have been banned since 2015 because of the health risks and yet even now we’re seeing things like this.

The Greens are also alarmed. “It is too little researched how the many substances in their total affect our bodies,” criticized Bettina Hoffmann, environmental health expert of the parliamentary group. Of particular concern are the high levels of PFOA (perfluorooctanoic acid). In 20 percent of those examined, they were above the limit, in the younger children, the proportion was even higher.

“It can not be that every fourth child between the ages of three and five is so heavily burdened with chemicals that long-term damage can not be reliably ruled out,” says Hoffmann. PFOA, which is contained in outdoor clothing or in pan coatings, was carcinogenic and fertile in animal experiments. From 2020, there will be a ban on the substance across the EU.

The representatives of the ecology party complain that PFOA has long been in circulation and has been criticized, but only now should be banned. “The Federal Government must do everything in its power to protect people from harmful chemicals,” says Hoffmann. “Provision is an obligation.”

What do you think about all of this? Do you think there is something dangerous going on or is this not a ‘big deal?’ I for one think that there need to be serious changes made to combat this.