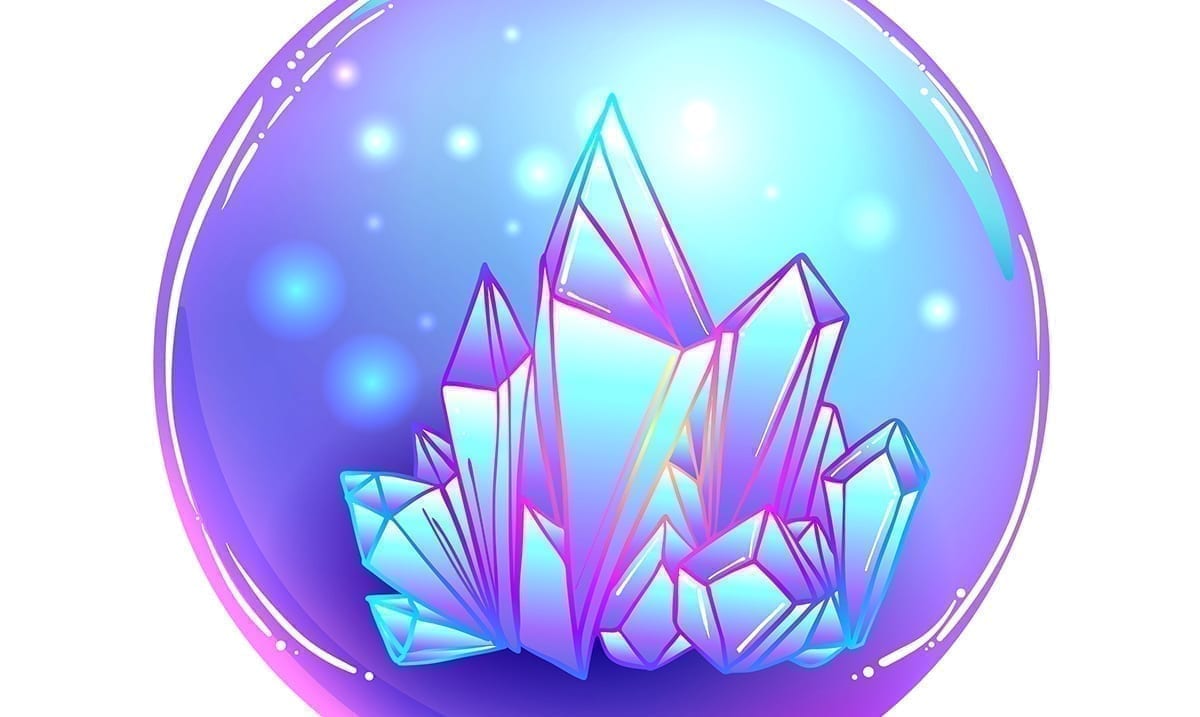 I recently came across information on a study from back in roughly 2018 that got me thinking about this a lot. This study was published in the Journal of Statistical Mechanics: Theory and Experiment and well, it’s pretty interesting, to say the least. It was/is titled ‘Uncovering multiscale order in the prime numbers via scattering.’

The prime numbers have been a source of fascination for millennia and continue to surprise us. Motivated by the hyperuniformity concept, which has attracted recent attention in physics and materials science, we show that the prime numbers in certain large intervals possess unanticipated order across length scales and represent the first example of a new class of many-particle systems with pure point diffraction patterns, which we call effectively limit-periodic. In particular, the primes in this regime are hyperuniform. This is shown analytically using the structure factor , proportional to the scattering intensity from a many-particle system. Remarkably, the structure factor of the primes is characterized by dense Bragg peaks, like a quasicrystal, but positioned at certain rational wavenumbers, like a limit-periodic point pattern. However, the primes show an erratic pattern of occupied and unoccupied sites, very different from the predictable patterns of standard limit-periodic systems. We also identify a transition between ordered and disordered prime regimes that depends on the intervals studied. Our analysis leads to an algorithm that enables one to predict primes with high accuracy. Effective limit-periodicity deserves future investigation in physics, independent of its link to the primes.

I know, that in itself is a lot to take in but it’s also quite mind-blowing when you really break things down or think about them. This noted these numbers are nowhere near as ‘scattershot’ as we had in the past assumed. While this analysis/study will need to be researched further it’s a step towards learning so much.

Princeton University wrote as follows on their website going over this finding:

“There is much more order in prime numbers than ever previously discovered,” said Salvatore Torquato, Princeton’s Lewis Bernard Professor of Natural Sciences, professor of chemistry and the Princeton Institute for the Science and Technology of Materials. “We showed that the primes behave almost like a crystal or, more precisely, similar to a crystal-like material called a ‘quasicrystal.’”

Primes are numbers that can only be divided by 1 and themselves. Very large primes are the building blocks of many cryptography systems. Primes appear to be sprinkled randomly along the number line, although mathematicians have discerned some order. The first few primes are 2, 3, 5, 7 and 11, becoming more sporadic higher in the number line.

Torquato and his colleagues have found that that, when considered over large swaths of the number line, prime numbers are more ordered than previously believed, falling within the class of patterns known as “hyperuniformity.”

Hyperuniform materials have special order at large distances and include crystals, quasicrystals and special disordered systems. Hyperuniformity is found in the arrangement of cone cells in bird eyes, in certain rare meteorites, and in the large-scale structure of the universe.

The team showed that the order they found in the prime numbers maps to the pattern that results when X-rays interact with certain forms of matter. As a chemist, Torquato is familiar with X-ray crystallography, shining X-rays through a crystal’s three-dimensional atomic lattice. With diamonds or other crystals, this will result in a predictable pattern of bright spots or peaks, known as Bragg peaks.

These findings in themselves give us new perspectives. When we look at primary numbers, we don’t quite look at them the exact same now, we have through this learned more about them. Sure, it’s still not quite what it could be but in time we will know so much more on things like this. What do you think about all of this?