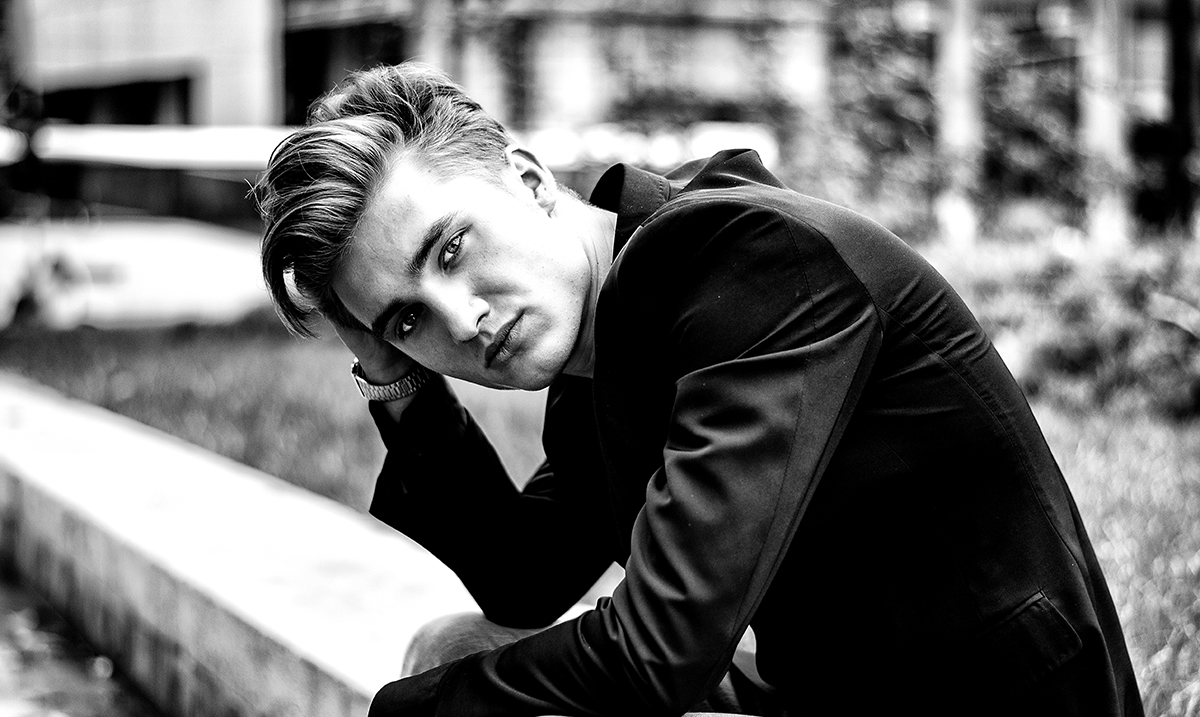 He’s Not Emotionally Broken, He’s An Asshole – Know Your Worth

By Gerald SinclairJanuary 29, 2020No Comments

Sometimes we would rather create fault in ourselves than find it in someone else and that’s something that sets us back. Just because he doesn’t let you in properly does not mean there is something wrong with you.

Far too often men decide to take advantage of the people in their lives and while women can do this too, in this article we’re going to focus on the man who refused to let you in and treated you like you didn’t matter. He made you feel like a fool and once he left you thought perhaps there was something more you could have done even though you did all you could to make things work.

When he treats you badly you should not make excuses for him. He should be owning up to his mistakes and correcting his wrongdoings. If he has made it clear he isn’t going to be there for you, instead of feeling bad for him take the time to understand just how much of a jerk he really is. It’s not that he’s damaged or broken, it’s just that he’s an asshole looking for someone else to use.

We all need to know our worth and remember that we should not be letting people take advantage of us or wasting our efforts on doing all we can to make things work when he’s not bothering to do the same. He leads you on and makes you think he’s going to settle down and start something real with you only to string you along for far too long and you don’t deserve that. He only does what he knows he needs to do to keep you right where you are and you deserve a better effort than that.

He might shower you with gifts and love bomb you when he knows you’re ready to jump ship but that should not be enough to keep you around. If you want true love, he’s never going to be able to provide you with that and you need to let that sink in properly. He will only do the minimum to keep you by his side and all the while he’s going to treat you like sh!t whether you want to accept it or not.

While he might use his past and the people he’s previously been with as excuses for his unwillingness to treat you properly but you should not be giving into these things. If he really cared about you and was aware of his traumas he would be making active efforts to correct himself and treat you more properly. He’s not broken or unavailable, he just wants to have his cake and eat it to which is something you should not allow him to do.

Stop giving your all to someone who refuses to give you anything in return. You matter in this world and other people don’t deserve to be in your life if they’re not going to treat you properly. He is aware of the truth and you need to be aware of it as well.