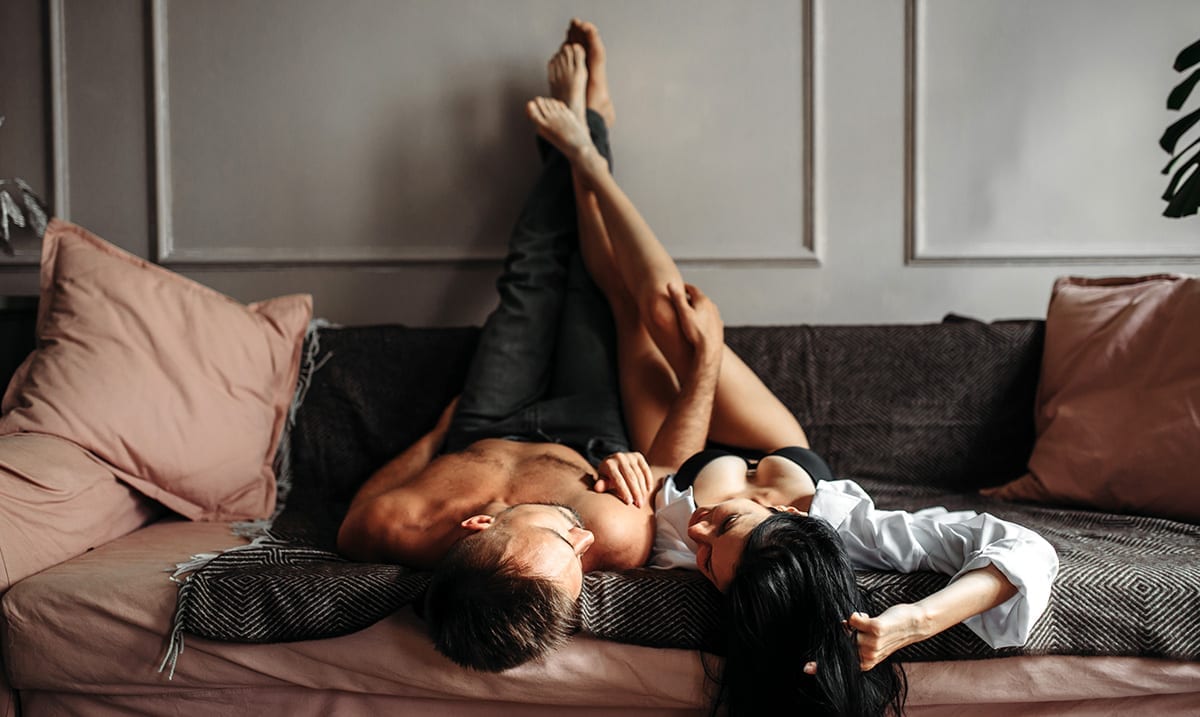 He’s Doesn’t Like You, He’s Just Bored During Lockdown – Don’t Ignore The Signs

If you’re noticing exes come out of the woodwork right now during all of this pandemic stuff, you’re not alone. It seems lots of people are trying to weasel their ways back into the lives of those they once dated.

While some people may be coming back into your life with good intentions, not all of them are and you need to realize that. Some of your exes could just be trying to get back by your side because they’re bored and as toxic and shitty as that is, it does happen quite often. He might still just be as much of a jerk as he was when you were together and you need to consider that before giving him the time of day.

Below I am going to go over some of the things you should be looking for when it comes to anyone who comes crawling back during these times. If they’ve already blown their shot, don’t keep giving them more. People love to use others and if you give him the chance, he might do just that with you.

6 Signs He Doesn’t Really Like You And Just Wants To Use You:

1. He wants to dive right back into things and refuses to give you time to think.

Instead of giving you time to think things over like someone who cared about you would do, he’s always rushing you. He wants you to isolate together and just really isn’t letting you have a moment to go over anything. This is because he thinks his ‘charm’ will get him back in your pants during these trying times.

2. He still hasn’t owned up to the things he’s messed up in the past.

When someone from your past comes back into your life, you only want to let them in if they’ve changed but he hasn’t. He’s still not able to take responsibility for the things he’s done to you. He gets mad if you bring them up and you’re not making any progress in that area.

3. His texts are already turning sexual.

While you might not have talked in a long time he’s already trying to talk about things you once did or get sexual with his text messages. This is because he knows what he wants from you. He can’t go out and find new women to try to spend his time with, so he’s resorted to diving through his exes.

4. He doesn’t respond quickly unless it’s about something he wants to discuss.

He isn’t as invested as he should be in you even now. He takes forever to reply unless you’re talking about something he wants to talk about and ghosts you out of nowhere. Things are not as they would be in a proper functioning connection and you can tell whether you want to accept it or not.

5. He still does things that bothered you before.

Sure, he may say he’s changed but you can tell things have not. He is still doing the same stuff and upsetting you in the same ways. Sure, things seemed fine for the first few days but as time has passed you’ve picked up on a lot.

As places are beginning to open back up he’s drawing back more and more. You can feel this happening and well, while you might want to cling you should let him go. He’s not worth your time.