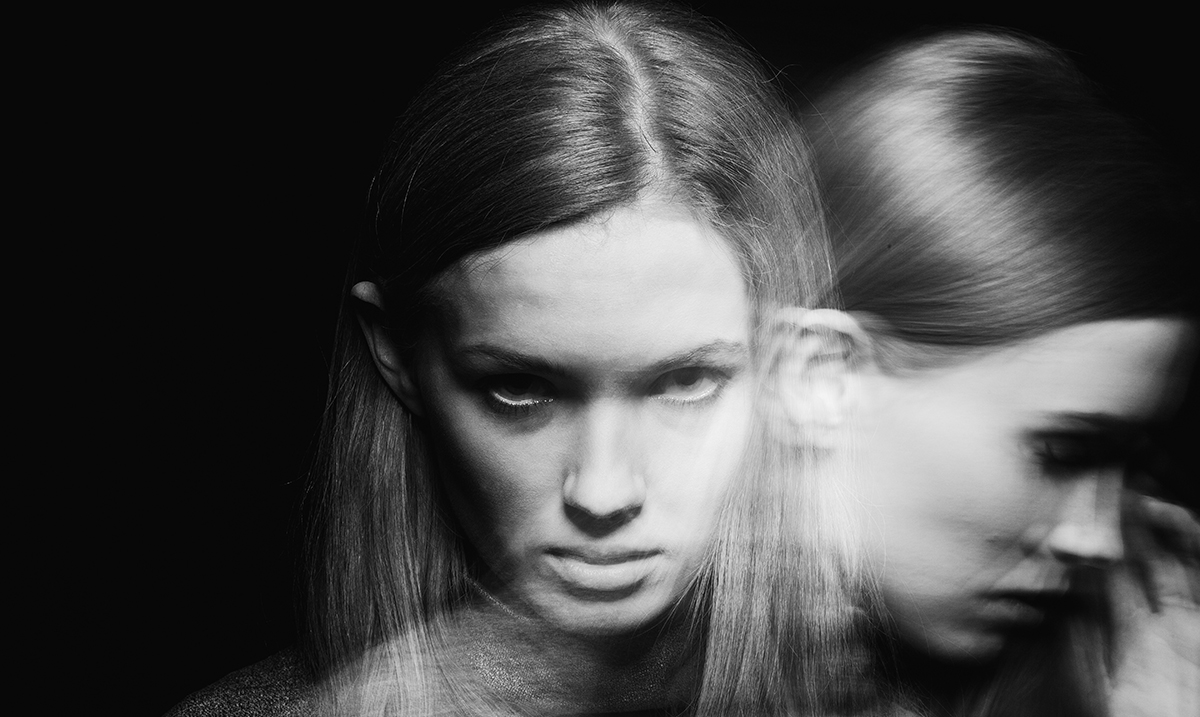 Helping And Supporting A Loved One With Bipolar Disorder

While it might not always be easy to know when and where someone needs your help when mental illness is brought into the mix things get even more intense. If you have a loved one with bipolar disorder or something else of the sort, you already know that it’s not easy to know what you need to do or how to make things simpler.

In this article, we are going to go over how to help someone you love and support them properly with their bipolar disorder. For those who do not know, bipolar disorder is a serious mental illness that affects more people than you might imagine. Those with bipolar disorder end have common emotions like you and I but they are much more intense than ours typically are. They shift from extremes and can be over the moon happy one minute and devastatingly upset the next.

The American Psychiatric Association wrote as follows breaking down further what bipolar disorder is:

People without bipolar disorder experience mood fluctuations as well. However, these mood changes typically last hours rather than days. Also, these changes are not usually accompanied by the extreme degree of behavior change or difficulty with daily routines and social interactions that people with bipolar disorder demonstrate during mood episodes. Bipolar disorder can disrupt a person’s relationships with loved ones and cause difficulty in working or going to school.

Bipolar disorder commonly runs in families: 80 to 90 percent of individuals with bipolar disorder have a relative with bipolar disorder or depression. Environmental factors such as stress, sleep disruption, and drugs and alcohol may trigger mood episodes in vulnerable people. Though the specific causes of bipolar disorder within the brain are unclear, an imbalance of brain chemicals is believed to lead to dysregulated brain activity. The average age of onset is 25 years old.

If someone you care about has bipolar disorder there are things you can do to support them. While dealing with the ups and downs is exhausting for the person with the disorder, it can also be exhausting for those around the person with the disorder. You, for one, have to be very patient and understanding. The more patient and understanding you are the better you can help them through their manic times and so forth.

You also need to take the time to educate yourself on what bipolar disorder is. The more you know about it the better. While you should not force them into treatment or things of that nature, you should also be willing to push them in the right direction depending on the severity of the things they’re facing. Having a shoulder to lean on is always something we need whether we have a disorder or not and you should keep that in mind.

Healthline wrote as follows on how to help someone with bipolar disorder:

If you have a friend or loved one with bipolar disorder, you know this condition can be a challenge. The erratic behaviors and extreme shifts in mood can be hard for the person with the condition, as well as the people in their life.

It’s important for people with bipolar disorder to understand how to cope with their condition. However, it’s also important that the people in their lives — such as friends or family members — know how to help when they’re going through a manic or depressive episode.

To learn more on this topic take a look at the video below. This kind of thing is important. You need to be aware of what the people closest to you are going through, the more you educate yourself the better overall things will play out.