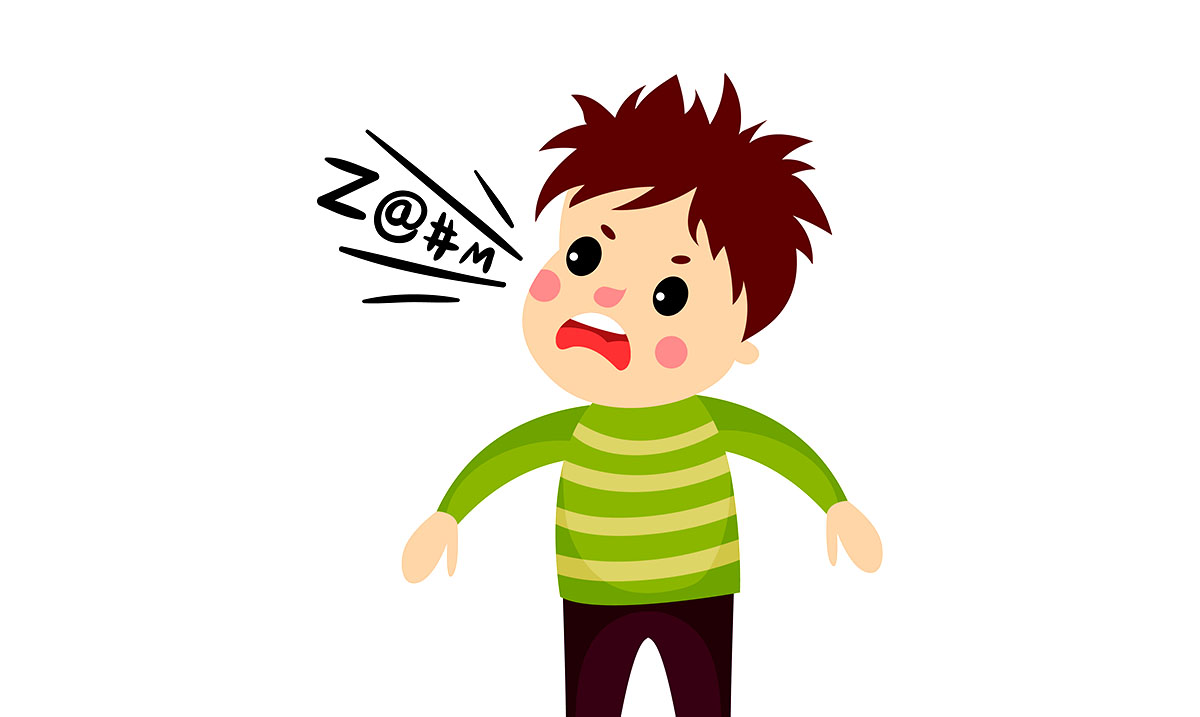 Heavy Swearing Is A Sign You Have A Healthy Vocabulary

While a lot of older less cursing friendly people come back at those who choose to use curse words with phrases like “I don’t cuss because I don’t have a limited vocabulary” it seems they have things backward. A study highlighting the interesting truth about swearing might reveal things you would have never imagined.

According to science, those who curse a lot actually have much wider/better vocabularies than those who don’t. Perhaps you should make those who accuse you of swearing too much aware of this the next time they come attacking. While this study is from 2014 it holds quite true.

Published in the journal Language Sciences researchers working on this study found that those who swore more and knew more curse words also knew more words in general and were able to generate them at higher rates than those who didn’t usually partake in cursing. Taboo words, in general, didn’t slow anyone down except for those who opted against them. The participants were asked to list words on command and write down as many specifics they could based on the directions given in a specific amount of time and even their interest in language as a whole seemed more increased in those who were active sailor mouths.

A folk assumption about colloquial speech is that taboo words are used because speakers cannot find better words with which to express themselves: because speakers lack vocabulary. A competing possibility is that fluency is fluency regardless of subject matter—that there is no reason to propose a difference in lexicon size and ease of access for taboo as opposed to emotionally-neutral words. In order to test these hypotheses, we compared general verbal fluency via the Controlled Oral Word Association Test (COWAT) with taboo word fluency and animal word fluency in spoken and written formats. Both formats produced positive correlations between COWAT fluency, animal fluency, and taboo word fluency, supporting the fluency-is-fluency hypothesis. In each study, a set of 10 taboo words accounted for 55–60% of all taboo word data. Expressives were generated at higher rates than slurs. There was little gender related variability in taboo word generation, and, consistent with findings that do not show a s!x difference in taboo lexicon size, no overall [email protected] difference in taboo word generation was obtained. Taboo fluency was positively correlated with the Big Five personality traits neuroticism and openness and negatively correlated with agreeableness and conscientiousness. Overall the findings suggest that, with the exception of female-se*-related slurs, taboo expressives and general pejoratives comprise the core of the category of taboo words while slurs tend to occupy the periphery, and the ability to generate taboo language is not an index of overall language poverty.

It is also interesting to note that other studies on cursing or those who curse have shown that people who curse make better friends as they are more honest and less willing to sugar coat things overall. Perhaps there is a lot more to being a potty mouth than you might assume. Could swearing actually be a good thing? Well, it seems so.

Sure, there might be a lot of people who think that swearing shows a person has a low IQ but that is nowhere near the case for the most part. Assuming things like that doesn’t make anyone look smarter. How do you feel about ‘bad words’ are they really ‘bad’ or are they just something we can’t come to terms with?

Just because someone uses curse words does not mean they have less of a vocabulary than everyone else, it should more-so be considered a sign of a healthy average vocabulary if anything. Sure, there is a time and place for everything, and sometimes curse words should not be used at all but in general, using them isn’t going to make you any less intelligent. Just because someone chooses to not use them does not mean they are smarter or have a better/wider vocabulary than those who do.