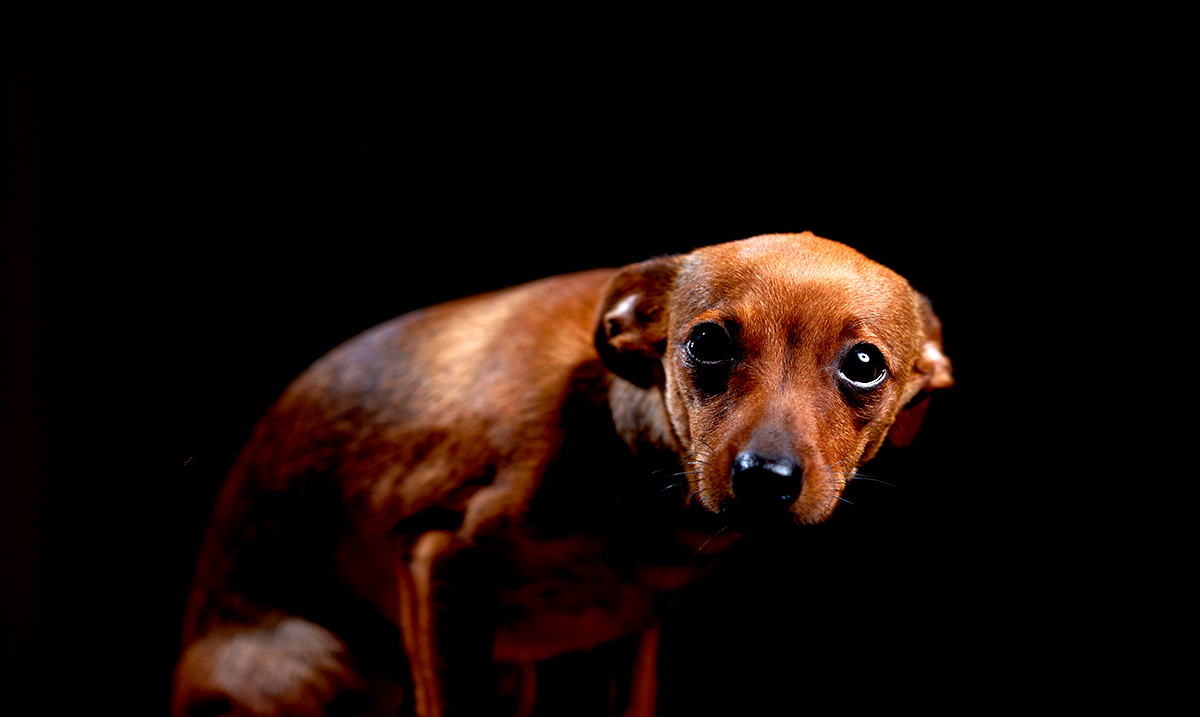 While we might yell at our canine friends from time to time for doing things they shouldn’t do or getting into stuff that they don’t need to be getting that’s not necessarily a good idea. If you really love your pet perhaps another means of ‘discipline’ could come in handy and work more effectively.

A study uploaded to BioRxiv recently put things into perspective on this topic and revealed that we should probably not be yelling at our furry friends at all. Within this study, it was found that aversive training has serious negative effects and that those who are trained in this way tend to be much more stressed than those who are not. This study is titled ‘Does training method matter?: Evidence for the negative impact of aversive-based methods on companion dog welfare.’

While not peer-reviewed just yet the study has been gaining attention online and causing a lot of controversy in regards. We as humans yell at one another without much recourse but when it comes to dogs it can apparently seriously affect their mental state. Reward-based training seems to be a much better alternative.

The abstract of this study notes as follows:

For the long-term welfare assessment, dogs performed a cognitive bias task. Dogs from Group Aversive displayed more stress-related behaviors, spent more time in tense and low behavioral states and more time panting during the training sessions, showed higher elevations in cortisol levels after training and were more ‘pessimistic’ in the cognitive bias task than dogs from Group Reward. These findings indicate that the use of aversive-based methods compromises the welfare of companion dogs in both the short- and the long-term.

Basically, if you want a happy dog you should try to avoid raising your voice and instead reward good behavior over faulting them for their mistakes. There is no denying that dogs are very sensitive creatures and that they need love and care just like we do so this does in many ways make sense. However, many believe that when it comes to getting onto their pets yelling is unavoidable.

For more information on this topic and the findings within this study please feel free to check out the video below. What do you think about all of this? Are you the kind of person to raise your voice around your dog(s) or do you try to keep your cool no matter what they’re doing?