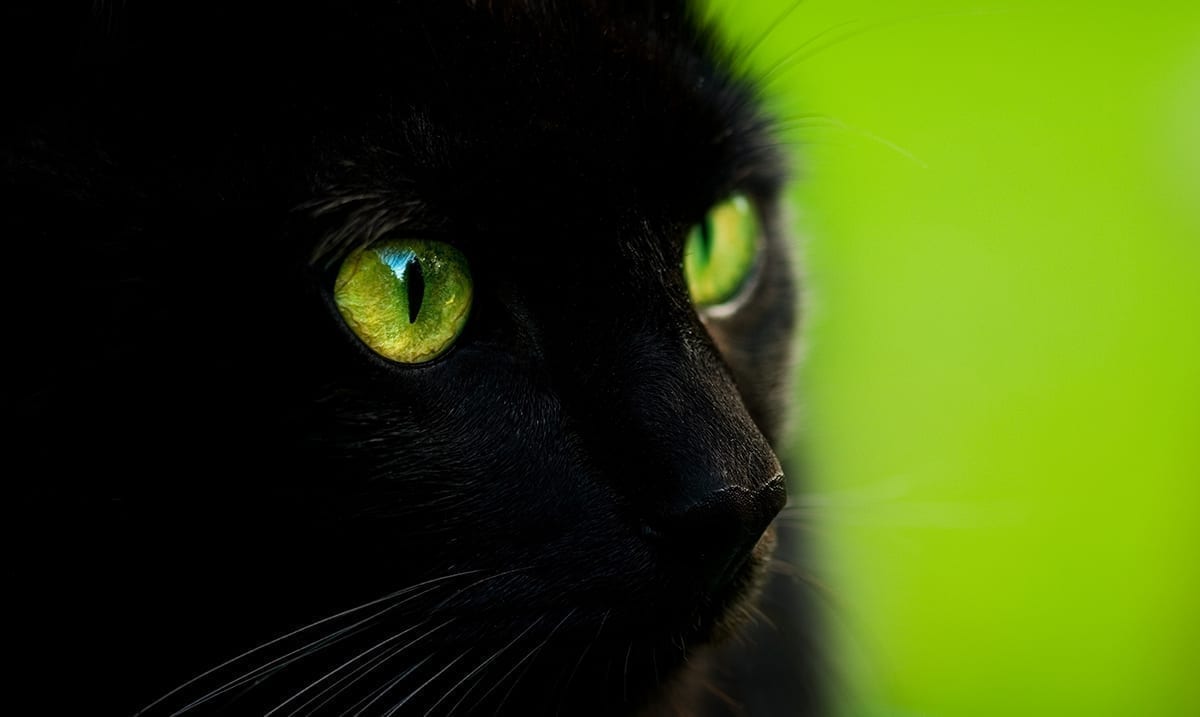 The Healing Power Of Cats – Cats Can Be Empaths Too!

While not many people realize this our feline friends can help us in more ways than just ‘being our pets.’ Cats are powerful healers and some of the most empathic creatures you will ever find.

While there are tons of stories out there of animal healers, more often than not you’re going to hear about a cat with healing powers than any other animal. Empathic kitties are a lot more common than you might think and if you’ve ever met one, you know what I mean. I recently came across an older article written on the website consciouscat.net and it got me thinking about my feline friend and how much she through the years has managed to heal me.

Part of that article goes as follows and is worth sharing:

I’ve met a number of these healer kitties during my years of working at veterinary clinics. They would work their magic in various ways – by curling up next to a recovering cat or dog, by cuddling up to a worried client in the waiting room, or by comforting a staff member who had just assisted with a difficult case or a euthanasia. But none of these cats was more of a healer than Buckley, the subject of my book Buckley’s Story – Lessons from a Feline Master Teacher.

Buckley would do all of the things mentioned above while she lived at the animal hospital. After she came home with me, she became my assistant Reiki practitioner. Reiki is an energy therapy that originated in Japan. As a Reiki Master Practitioner, I transfer energy to my client by placing my hands either directly on or slightly off the body. I work with pets and with people, and I’ve found that animals, especially cats, are incredibly receptive to the Reiki energy. Some even say cats invented Reiki. While that may be a little far fetched, cats seem to intuitively how to utilize the energy for their greatest good.

Buckley loved being in the Reiki room while I was giving treatments, and as long as the person receiving a treatment liked cats and did not mind Buckley’s presence, she was allowed to stay. But just being in the room was usually not enough for her—she became an active participant in the healing session. She would get up on the Reiki table and often curl up next to or on top of the client. I realized after a few sessions like this that she intuitively knew where extra energy was needed, and the client would often report an added feeling of heat or pulsing in the areas where Buckley had been situated during the session. I often skipped the areas Buckley laid on during a session and concentrated on others instead. I knew my little healer kitty had it covered.

Like Buckley in that article, my MayMay seems to also be able to sense things within me. She can tell when I am meditating over something intense and comes to help offer me some of her energy as I work my way through it. For many years people have said that cats were able to turn negative energies into positive energies and while there is no proof of this, I believe it to be true on a spiritual level.

In regard to how this kind of energy transmutation works Innerself.com wrote as follows, and I am sure it will resonate with you as much as it does with me:

Here’s an unknown tip inside the secret life of cats. All cats are empowered to remove accumulated negative energy from your body on a daily basis. While you are sleeping, they absorb it from your body. If there is more than one person in the family, and only one cat, it may accumulate an overload of negativity from absorbing energy from so many people.

When they sleep, a cat’s body releases the negativity that it removed from you. If you are extremely stressed out, they may not have had enough time to release this negative energy, therefore it is stored as fat until they can. Therefore, they will become overweight — and you thought it was the food that you were feeding them!

It is good to have more than one cat in the household so the burden is shared among them. They also guard you at night so no unwanted spirits can enter the room while you are asleep. That is why they like to sleep on your bed. If they think you are doing fine, they will not sleep that night with you. If there is something strange going on, they will all jump in bed with you and surround you.

If a person comes in the house, and they pick up they are there to harm your auric field or are of the dark forces, they will surround you to protect you. When my cat began doing to this me, I couldn’t figure out why they stayed on top of me or at my feet at times. Through channeling, I was told they were protecting me. So, my ears and eyes are more aware of what my cats are doing when someone enters my house. If they run-up to the person, smell them and want to be petted, I know I can relax.

As an empath, I think I have a much stronger bond with my cat because she too is an empath. Our animal companions should be viewed as the healers and teachers that they are. When we move through this world they help us in more ways than we might initially be aware of. If you have a cat, thank him or her for guarding over you in this world on an energetic level.