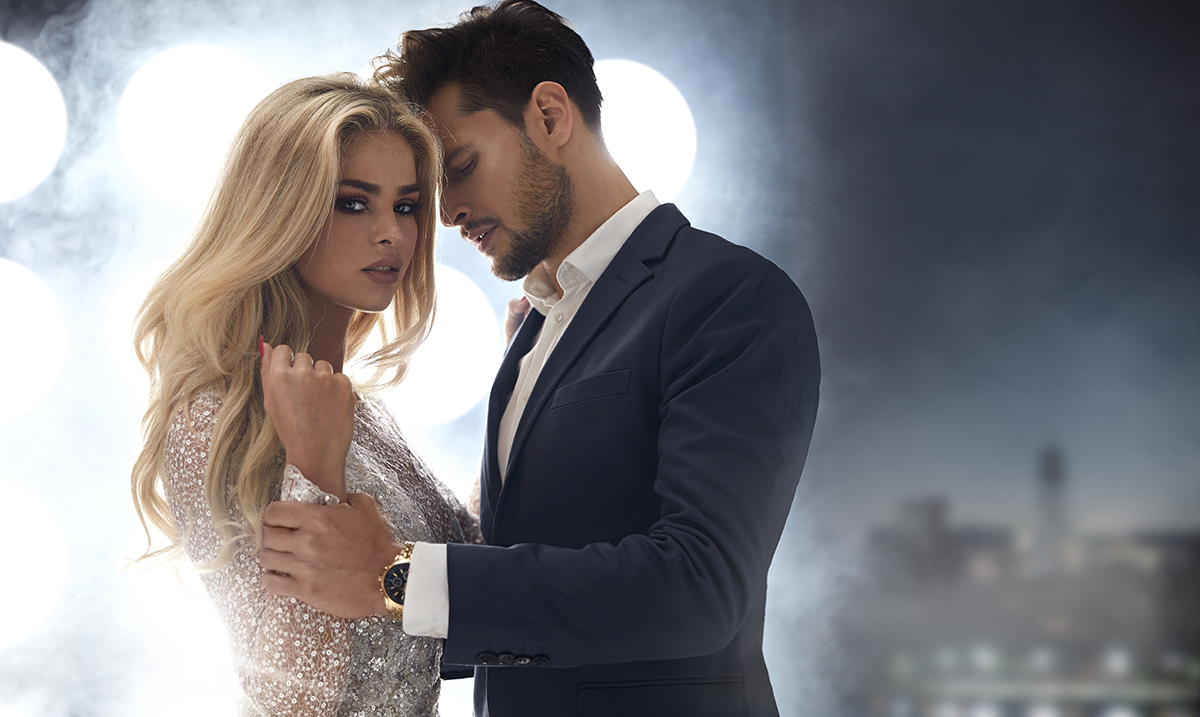 He Was A Man Of Many Words, But Never A Man Of His Own Word

At the beginning of a new relationship, we all have that manic, exciting, and joyful feeling. During that time, we are a version of ourselves that is much different than who we truly are, I get that. What I don’t get is why some people start with lies.

Everyone tells little white lies, I get that. But, when you are in a relationship where every word you say is a lie, it’s a completely different story.

Years ago, I met a guy. He seemed like the sweetest, kindest, and the more normal man I had ever met. The first time I stayed the night with him, I noticed him kissing my forehead as he thought I was asleep (I woke up briefly as it happened.) At that moment, I felt sure I had met someone different.

He diligently called me, texted me, and met up with me, despite our one-hour difference in location. When he did, he took me on real dates, and during the times we were together we always had fun, and he was always courteous.

He treated me like an angel. And he was constantly showering me in compliments. I honestly thought I had met the one. Then, one day, I caught him in a lie. He was supposed to be taking college classes, but instead, he had been ditching out to go party. This was odd to me, but I just simply thought he must be dealing with something, so I let that lie go.

Then, I caught him lying about a serious illness he said he had, which he most definitely did not.

Later, a new lie emerged, one in which he was supposed to have been at work, but instead was at a bar with a group of girls, one of which he had been involved with in the past.

I was heartbroken. We had been together for almost a year, and now everything was upside down. When I confronted him about the lies, he said he wasn’t even sure he wanted to be with me. “What did I do to deserve this?” I asked myself.

Then, the final lie emerged: He had slept with the girl from the bar encounter, the one from his past, for six months. That was it. I immediately ended the relationship. Suddenly, it occurred to me that the person I was with, this man who had sold me so many promises, was not the man I thought he was. He was a liar.

He was a man of many words and a keeper of none. No matter what he said, I would never be able to trust him. It broke my heart, but months later, I did eventually heal. And he taught me many valuable lessons, one of which was to look out for red flags and never allow anyone to override my boundaries and make me question myself, especially when they are the wrong one.