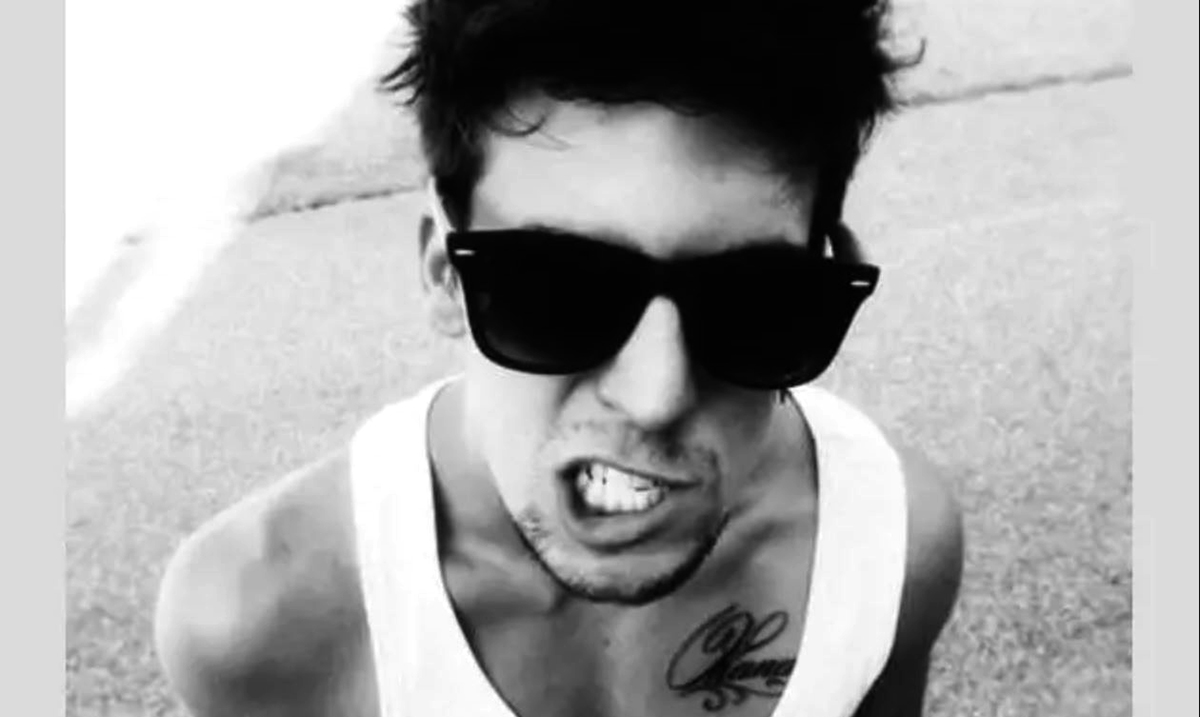 If He Does Any Of These Things, RUN!

We all have had good dates and bad dates but sometimes the bad ones are really bad. If you are on a first date with someone, you want to give them a proper chance but sometimes that change is taken too far.

If you’re on a date and he is doing the following things, don’t waste your time. Just because you want to give him the benefit of the doubt doesn’t mean you should. Some people are just assholes and assholes don’t deserve to be in your presence.

While you might be able to overlook one or two of these things, the more they pile on the more apparent it should be that you need to get going. Your time is valuable and if he’s not showing interest, why should you? How many times have you had dates like described below?

22 Things You Should Not Tolerate On A First Date:

If he comes late and doesn’t really give any reason as to why you shouldn’t give him your time. Sure, sometimes things happen but there is a difference between getting behind and showing up late on purpose. Your time is important.

2. He basically gives you the silent treatment.

He doesn’t say much at all if anything. When you try to start a conversation it’s like talking to a brick wall. The more you say the more clear it is he isn’t having a good time.

3. He acts like he just doesn’t care about the date.

If he doesn’t really seem to care about the date at all there should enough reason in your mind to leave. Why stick around if he isn’t paying you any attention? A date is something between two people, it shouldn’t be one-sided.

4. He is spending most of his time on his cell phone.

If he is spending more time on his phone than he is talking to you there is a real issue. He isn’t interested in you if he wants to scroll through Facebook instead of being with you. When it comes to first dates cell phones shouldn’t be touched unless an emergency occurs.

5. You don’t feel like you’re really clicking at all.

You don’t feel like the two of you are clicking. If there is no connection then why stick around? He makes you feel a bit out of place and not in a good way. Sure, you might be able to be friends but nothing more. Don’t give him false hope.

6. He only wants to talk about himself.

He doesn’t seem to want to talk about anyone but himself. If this occurs and is unchangeable you are not obligated to stick around. If when you try to change the subject he finds a way to bring it right back to himself quit trying. There is nothing wrong with saying goodbye and parting ways.

7. He is trying too hard and seems fake.

He isn’t willing to show you his true self, he is trying too hard, and it is really irritating you. When this happens on a date it can be quite infuriating. Things like this need to be addressed, depending on the response you might want to jump ship.

8. He complains about the things you order.

If he is complaining about the things you’ve ordered, don’t stick around. He shouldn’t have anything to say about what you eat or drink. Sure, a friendly suggestion is fine, but you are allowed to eat and drink whatever you want, you are your own person.

9. He seems a bit full of himself.

If he seems full of himself then he probably is. You shouldn’t judge people, but he is forcing things into place. You can tell just how high strung he is, and it is something you want no part in.

10. He is rude to the people around you.

If he is rude to the waiter for seemingly no reason that should be something you notice quickly. While he might have had a bad day, out on a date is no place to be rude. His first time meeting you should be him trying to make a good impression, right?

11. He compares you to people from his past.

If he is already comparing you to his exes that should be a red flag. He doesn’t seem to be interested in you, just interested in the things you might be able to offer him. For instance, if he says something about your hair color being the same as his exes is that the image you want in the mind of a potential boyfriend?

12. He tells you why you’re still single/points out your flaws.

When someone is pointing out the things wrong with you without knowing you it is a sign they do not deserve to be in your life. You are not close enough just yet for him to be telling you anything that might be wrong with you. No one is perfect and he needs a reality check on that.

13. He seems to want to cut things short.

If he wants to cut things short, let him. There is no sense is sitting there waiting. The more time you spend stuck together when neither of you are comfortable the more time you’re wasting.

14. He isn’t paying attention to what you’re saying.

If he isn’t actually listening to your words on the first date then that is a sign of how he would be in a relationship. You don’t want to spend your time with someone that ignores the things you say. Your words matter and there are plenty of people who will want to hear what you have to say.

Splitting the bill on a date is fine, but you should never have to pay the full bill when just meeting someone. The first date is a big step and when someone does this kind of thing, they’re really messing it up all the way.

16. There are too many awkward silences.

If things are too awkward then remove yourself from the situation. There is no sense in sticking around if there is no conversation going, and you feel weird being there. A little awkward silence is fine, but there should be some kind of effort present.

If he is only talking about how hot you are or seems only interested in hooking up with you don’t give him your body. You are worth so much more than that. Sure, some men are pigs but not all of them are.

18. He seems to be interrogating you rather than having a conversation with you.

If he wants to do nothing but question you to the point where you’re uncomfortable and won’t cut back you need to address it. If he continues, leave. You should not be putting yourself in any kind of situation that makes you feel uncomfortable.

19. You don’t have anything in common.

If there is nothing in common between the two of you, and you don’t seem to have anything to talk about a second date might not be in order. While you could continue on the first if this number is partnered with any of the others go find something else to do. Life is too short to spend it on someone you just don’t click with.

20. You don’t really agree on anything.

If the two of you are already arguing then why is there any sense in being around one another? Sure, a little disagreeing never hurt anyone but you shouldn’t be pissed at someone on your first date. The madder you become the more apparent it should be that you should not be there.

If you want the date to end, end it. Don’t stick around till the end if you don’t want to. There is no need in wasting his time like that. If you want to cut things short pay for your food, apologize and leave.

22. He literally lectures you.

If he is lecturing you already, run. He is not your parent, he is a potential boyfriend. This is a boundary no one should be overstepping on the first date. Not only does it make him look like an ass it also makes him seem overbearing.

Dating is not easy but what to allow and what not to allow is quite clear. Don’t let someone make you uncomfortable or cross any of your boundaries. You do not owe anyone your time, if you want to leave don’t stick around.