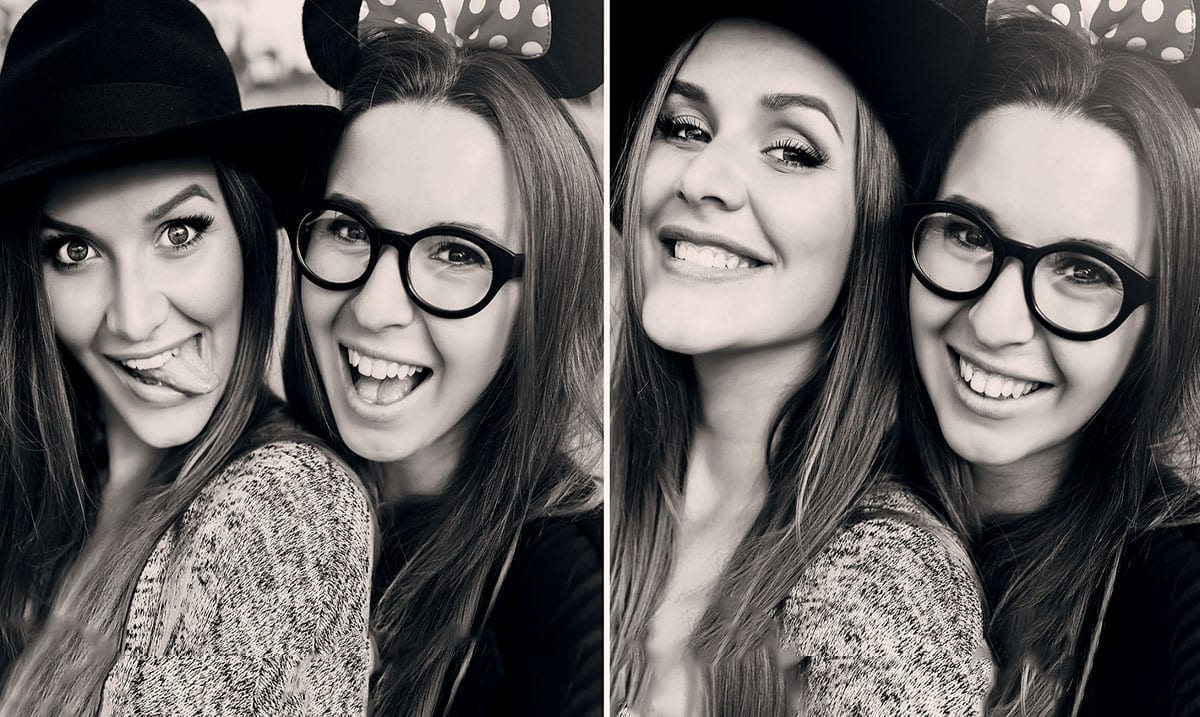 Having A Sister Might Make You Happier And More Optimistic, Study Suggests

By Gerald Sinclair February 19, 2020 No Comments

Your sister might get on your last nerve but your life overall might be better with her in it. She could be bringing out the best in you whether you are able to see it right off the bat or not.

I recently came across some findings from several years back that got me thinking about siblings and their influence in our lives. You see, according to research from the De Montfort University and Ulster University, having a sister is more likely to make you happier as a person. While that might sound a bit odd, especially if your sister annoys you to no end but there seems to be some truth behind it. In comparison to those who didn’t grow up with a sister, having one is a serious mood booster.

For this study over five hundred people were surveyed and their ages varied from their late teens to their mid-twenties. They were asked lots of different questions and when it came to having a sister positive correlation were made. Apparently, those who had sisters were much more encouraged to communicate more properly about their feelings and were able to through their connection with their sister to become more optimistic as a whole. While these findings are a bit old, they are important to be aware of.

According to The Telegraph, Professor Tony Cassidy who worked on the study itself said as follows in regards to these findings:

“However, brothers seem to have the alternative effect.”

“Emotional expression is fundamental to good psychological health and having sisters promotes this in families.”

“It could be that boys have a natural tendency not to talk about things.”

“With boys together it is about a conspiracy of silence not to talk. Girls tend to break that down.”

“I think these findings could be used by people offering support to families and children during distressing times. We may have to think carefully about the way we deal with families with lots of boys.”

These findings were presented at the British Psychological Society back in 2009 and even now are quite interesting for a number of reasons. This makes it quite clear that growing up with a sister could make someone more balanced in general and shows how important the influence of females in our lives can be. According to these findings, those with sisters were more ambitious and had more desire to do better overall.

When it came to lower levels of psychological distress both boys and girls with sisters were resonating on this level. Female siblings overall were noted as having some kind of influence over the relieving of this psychological distress. Sure, you might think having siblings, in general, would be beneficial but it really does matter what sex those siblings are, more than you would assume.

To learn more about all of this please check out the video below. What do you think about these findings? Are sisters really as capable as they seem to be? Sure they do seem to be more encouraging and help us to express our emotions more properly but does that, in the end, make us happier?