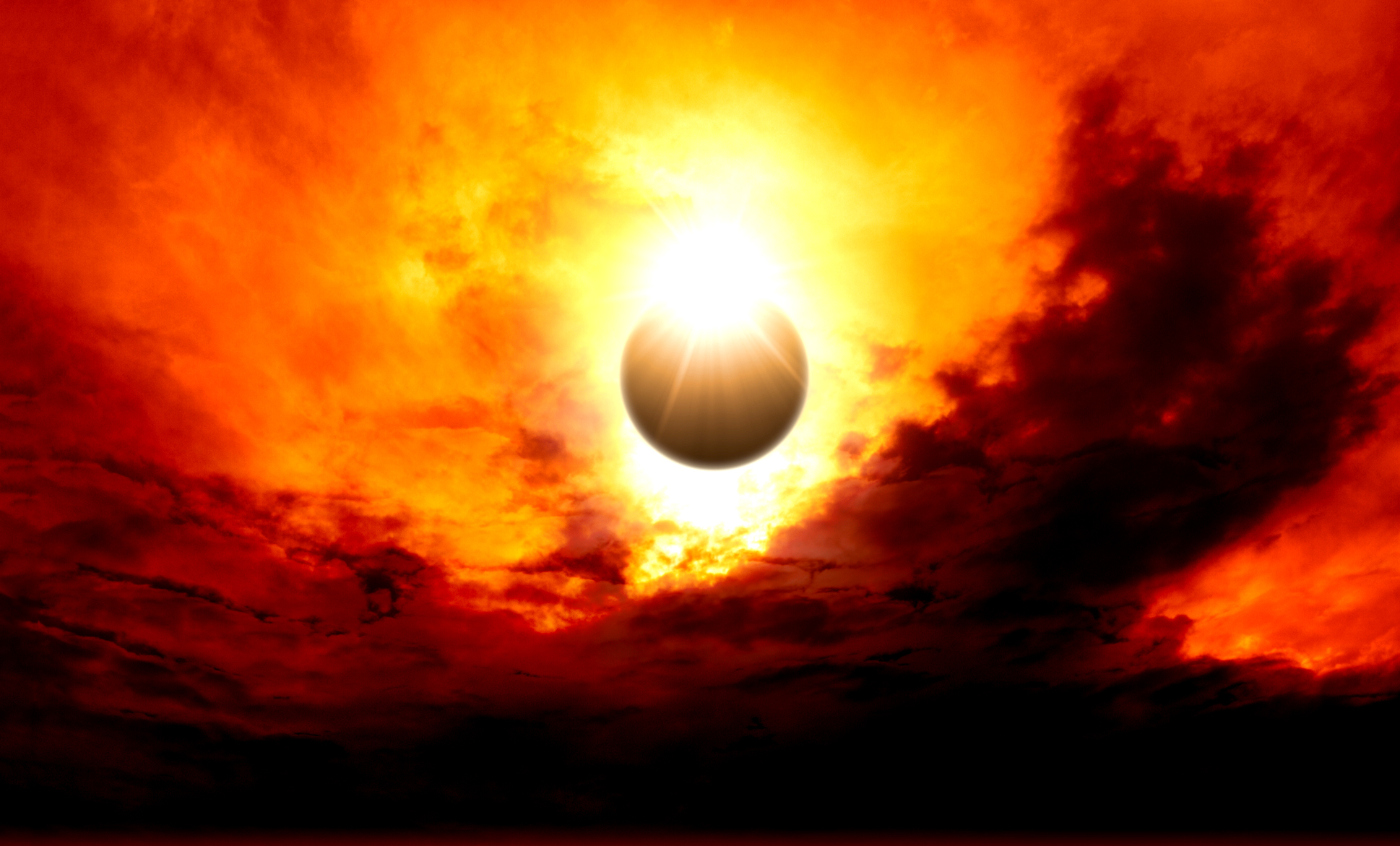 By Gerald SinclairSeptember 24, 2019No Comments

A group of Harvard scientists has been working on a means of cooling things down for quite some time now and may be ready to move forward very soon. This project is called the Stratospheric Controlled Perturbation Experiment and if you haven’t already looked into it, you should.

SCoPEx has been partially funded by Bill Gates and will be spending about three million dollars testing models through the years as they have been working towards a solution for several years now. In 2018 plans were noted as expected to be ready by 2019, and we are now finally getting updates in regards. As far as their tests go they intend to launch a steerable balloon into the southwest US and from there allow it to release small particles of something known as calcium carbonate.

This balloon would be observing how these particles dispersed and allow researchers to make adjustments moving forward. This basically is what many would consider a solar geoengineering experiment of sorts. Back in July of this year (2019) Nature reported that this whole ordeal was beginning to fall into place as researchers were able to create an ‘external advisory panel.’ This panel being something that would examine the potential ethical and environmental impacts of this project before moving forth.

Nature reported as follows on the topic:

Louise Bedsworth, executive director of the California Strategic Growth Council, a state agency that promotes sustainability and economic prosperity, will lead the Harvard advisory panel, the university said on 29 July. The other seven members include Earth-science researchers and specialists in environmental and climate law and policy.

Harvard said in 2017 that it would create a panel of external experts to oversee SCoPEX in response to concerns from scientists and environmentalists that geoengineering could change weather patterns or harm crops.

SCoPEx scientists, led by atmospheric chemist Frank Keutsch and physicist David Keith, hope to release small plumes of about 100 grams of calcium carbonate into the upper atmosphere and then study how the particles disperse. The scientists will also watch for changes in atmospheric chemistry and how light scatters.

The SCoPEx team said last year that the project could be ready to launch as early as the first half of 2019 if an advisory panel were in place and ready with recommendations. But Keith declined to speculate on how soon the experiment might fly now that Harvard has created the panel.

While right now we do not know the risks be it negative or perhaps positive but in time things will be more understandable for all of us. While spraying these particles into the air sounds like a bad idea, could it help us in the long-run? Perhaps weighing things out is well worth it? According to Forbes, the most recent IPCC report says that if things like this become common we could offset at least 1.5 degrees C of warming for about 1-10 billion dollars per year.

Forbes noted as follows in regards to this whole ordeal:

When comparing these costs with the global reduction in fossil fuel use or carbon sequestration, the method becomes very attractive. Thus, scientists, government agencies and independent funders of this technology must balance the inexpensive and effectiveness of this method with the potential risks to global crops, weather conditions, and drought. Ultimately, the only way to fully characterize the risks is to conduct real-world experiments, just as the Harvard team is embarking upon.

What do you think about all of this? Do you think it should happen or that we should stop playing with the idea in general? We have got to do something, could this be our best bet?