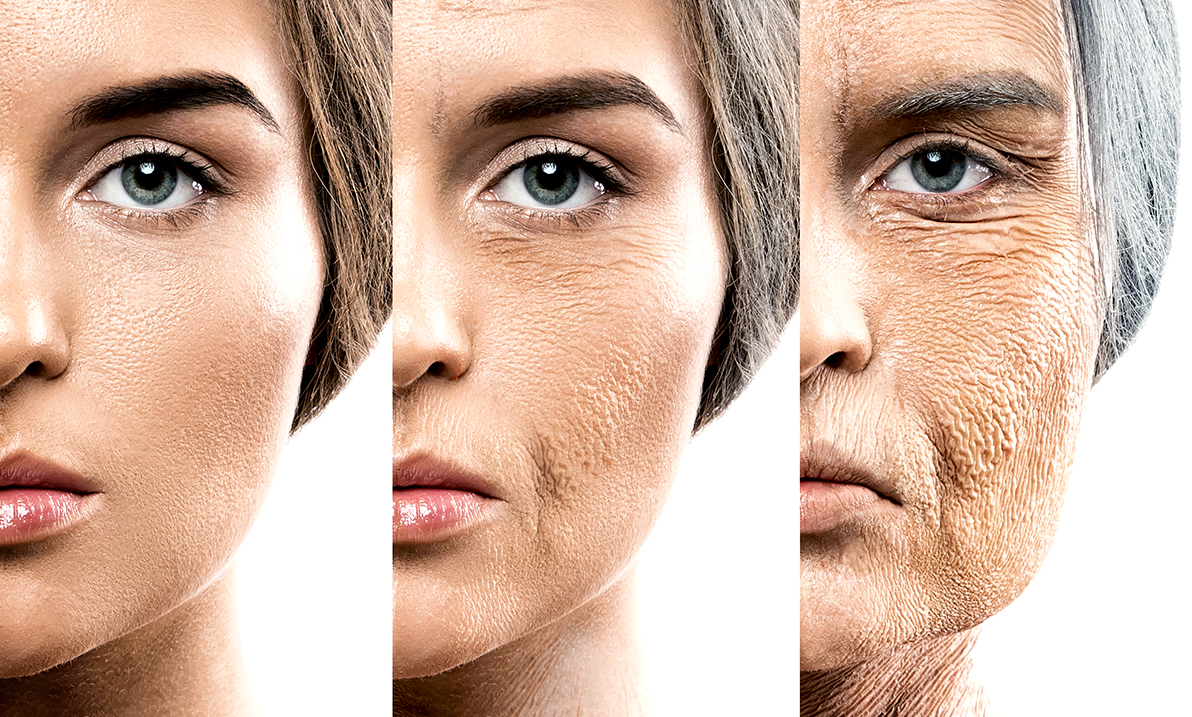 While in current times we struggle to reach 100 years of age or even close to it; however, in the distant future that could all change! Researchers across the globe have noted time and time again that if we take care of ourselves we can live longer but what would that entail?

David Sinclair a professor in the Department of Genetics at Harvard has for quite some time been working on researching why we age. He and his team intend to slow down the aging process and if possible reverse it. This meaning they want to put an end to aging completely, however in the meantime reducing its effects is a much more realistic goal.

“It’s not if we can reverse the aging process, but when.”

“When it comes down to it, aging is just another disease, 100 years ago, people accepted the fact that once you had cancer, you were a goner. Today, we’ve dramatically improved the chances of survival.”

In regards to fighting aging, he noted

For the past 70-80 years, labs have shown that eating less (caloric restriction) will extend your lifespan.

David practices intermittent fasting – he usually skips breakfast, has a late lunch and an early dinner

According to this Professor eating right, exercising, and making sure to produce more NAS within the body will benefit us tremendously. Sinclair recommends a host of supplements and mere tweaks that can be made to really increase a person’s longevity. One of those supplements is something known as NMN or Nicotinamide mononucleotide.

NMN for those who do not know is derived from the B vitamin niacin and is quite expensive. It is something you can get a good supply of if you’re willing to pay a pretty penny for it. Sinclair takes a whole gram of this every day as he mixes it into his yogurt which means it could be somewhere around 20-40 dollars a week depending on the source. NMN has been touted in recent times as a fountain of youth pill or drug and with good reason.

Medium wrote as follows regarding Sinclair and his work:

2013, David Sinclair, a geneticist at Harvard, published a high-profile paper showing that aging mice became more youthful when they were dosed with a NAD-enhancing compound. More specifically, the mice exhibited improved metabolism and better muscle tone.

Sinclair likes to quip that, without NAD, “you’d be dead in 30 seconds.” After all, NAD is involved in a number of key bodily functions, including protecting cells from stress and DNA damage.

“We believe the reason we become more susceptible to diseases as we age is in large part because our NAD levels stay low,” Sinclair says.

NAD itself is ineffective in pill form, so researchers needed to find other ingredients, or so-called precursors, like NR or another compound called NMN, to raise NAD levels in mice. At the time of Sinclair’s study, only one company was selling NR to scientists: ChromaDex.

The promise of Sinclair’s NAD study and others fueled enthusiasm for ChromaDex’s NR product, Niagen, which the company began selling in 2013 as a research ingredient to universities and other companies, eventually including Elysium. In 2012, ChromaDex had licensed patents for NR from Dartmouth College based on the work of scientist Charles Brenner, who says he was “minding my own business working on another enzyme,” when he made the important discovery that NR is naturally present in milk and acts as a NAD precursor. Worms and yeast that were given NR lived longer than those that weren’t fed the supplement. Brenner is now chief scientific adviser for ChromaDex.

“We think NR will promote healthy aging in people,” Brenner says. He adds that while “NR has a really strong safety dossier,” there remain many “big unknowns” about NAD and NR that are being investigated.

There is no denying that the world of anti-aging is booming regarding its progress, and we can only hope to see great success in the future. Do you think that Sinclair is onto something or could this be another dead end? To hear more about all of this please take the time to check out the video below.