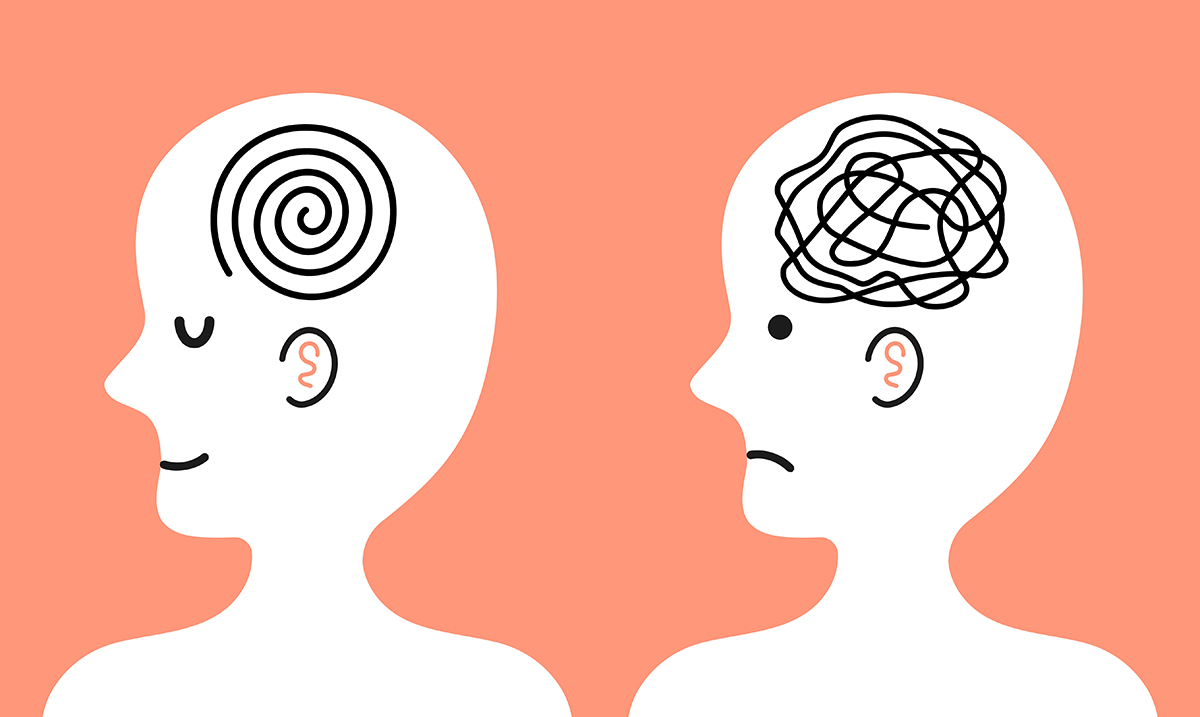 By Harley MansonNovember 29, 2021No Comments

Brain expert and Harvard nutritionist Dr. Uma Naidoo believe it’s never too later to start eating better. And according to her, the way we eat most definitely affects our brain health, so avoiding certain foods can help you to maintain cognitive function and live the best life possible.

The research supports what she has to say, with various studies showing that certain foods can cause brain inflammation, which impacts our memory. Additionally, these studies show that by eating better and avoiding certain foods, we could reduce our risk for dementia.

Uma says if you want to at least improve cognitive function and have a sharper and more focused mind, that it’s best to avoid these foods.

Even though our brain and body need sugar, having a high-sugar diet can be catastrophic to your health. Consuming too many refined sugars can impair our memory and damage our hippocampus, which is in charge of memory. Because of this, Uma suggests cutting back on refined sugar.

Fried food is delicious, but studies have shown that a diet that has large amounts of fried food can impact our learning and memory because it causes inflammation. Thankfully, though, you don’t have to cut them out for good. Uma says, “If you’re eating fried foods daily, switch to weekly. If it’s a weekly habit, try enjoying them just once a month. If you don’t eat fried foods, you’re already on your way to happier times!”

High-carbohydrate foods like white bread, pasta, and everything made of flour can raise our risk for depression, which has been shown to impact our memory. Thankfully, you don’t have to cut out all carbs, just cutting back can make an impact on your overall health, and the low-glycemic index carbs like whole grains don’t impact mental health the way refined carbs do.

Life gets stressful, and it can be easy to use alc0hol to ease our stress. However, being a heavy drinker which according to Uma means consuming 14+ drinks a week, or more than four in a single day, is at a much higher risk for dementia.

Nitrates are preservatives used in deli meats, bacon, hot dogs, and sausage. And according to research, they affect our gut bacteria that could not only cause depression but also contribute to bipolar disorder. And you may be able to counter their harmful effects if you can’t cut back. Uma says, “If you simply can’t live without salami and sausages, seek out those containing buckwheat flour, which is used as a filler. Buckwheat flour contains important antioxidants that can counter some of the negative health effects of these meats.”