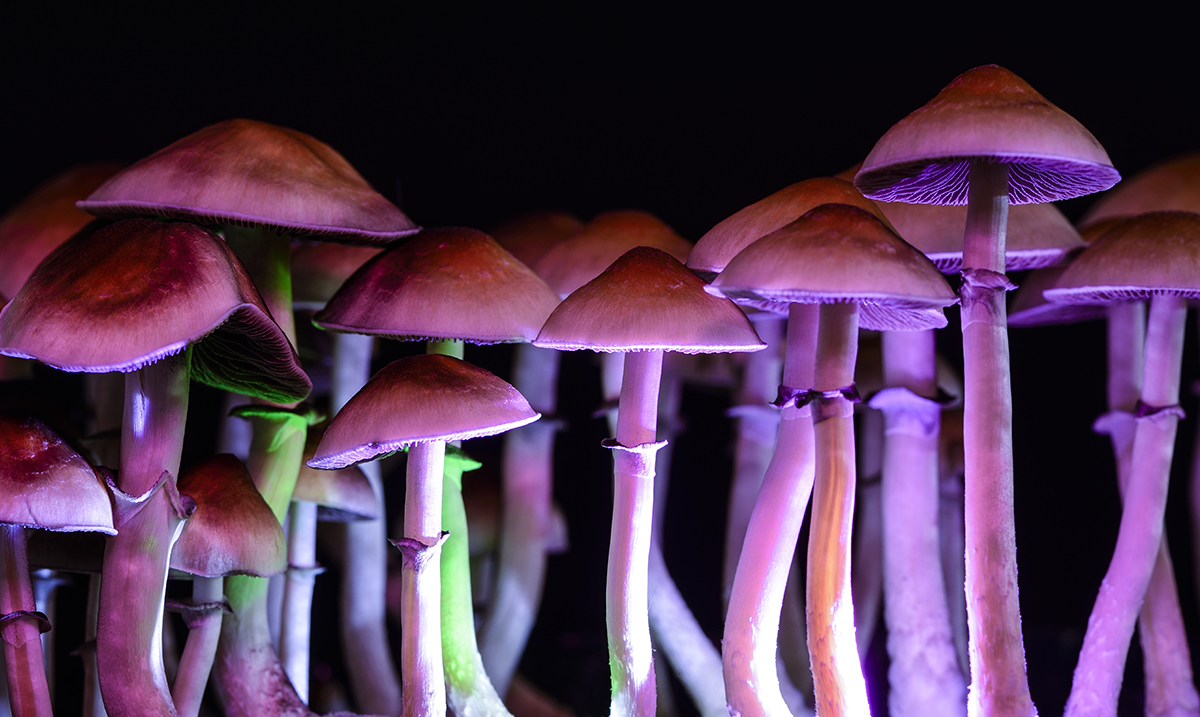 In a groundbreaking clinical trial carried out by Compass Pathways PLC, researchers have now shown that psilocybin, the hallucinogenic substance in mushrooms helps to relieve depression.

While past studies have concluded similar findings, like a small study carried out earlier this year to see if psilocybin produced similar results as Lexapro in curing depression, this is the largest clinical trial of psilocybin to date. Currently, the results have not been peer-reviewed or published, so we have to take this information as we have it.

To evaluate depression, they used the Montgomery-Asberg Depression Rating Scale (MADRS) which is commonly used to measure clinical depression. They started before the treatment and then gave it to them again after the treatment.

By the third week, people who had taken the 25-milligram dose dropped by more than 6 points on average compared to the low dose group. The 10-milligram dose didn’t fall much more than the 1 milligram, which effectively served as a placebo.

By the third week, 29% of patients in the 25-milligram group had entered remission, which is amazing. And three months later, 24% of the 29% sustained their results!

Out of the 233 people, 12 experienced an adverse reaction, including suicidal behavior and self-injury. Five of those were in the 25-milligram group, with six being in the 1-milligram group.

Based on their findings, they have announced that they are planning to take their clinical trial to the next level, using the 25-milligram dose. I am fascinated to see how it turns out! Who knows, we could have found a very useful cure for depression, at least for some.