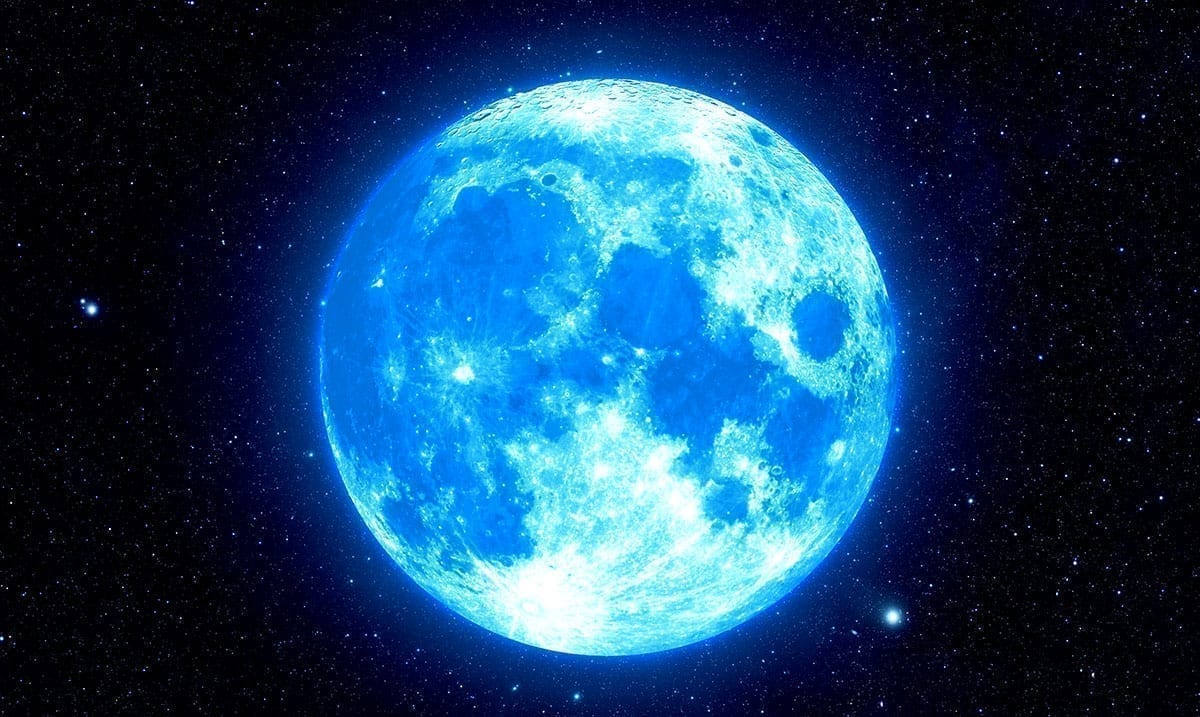 While we’ve seen a lot of great things this year when it comes to the night sky, the last three months of this year are going to hold some pretty special events. If you have a telescope, getting it out now might be a good idea.

As we move through the rest of this year, we’re being offered a lot of great things to look at in the night sky, and if you’re someone who likes to stargaze, you may want to be aware of the things to come. Not only do we have two full moons in October, but we’re also going to be facing several meteor showers and well, so much more. Below I am going to go over some of the more major celestial events to come and break down how/when to view them.

The full harvest moon is going to occur on the first of October and it’s going to be quite the sight. Sure it will look like most other full moons, but that doesn’t mean it’s not worth taking a peek at. This will be the first full moon after the fall Equinox so, it’s kind of a pretty interesting ordeal. It should perhaps also be noted that Mars will be visible in the night sky during the time this moon is present as well.

Now, from here we should all be excited about the Draconids meteor shower. This shower is one that comes every year and while it will already have been active by this period, it will be peaking on the 7th. Just before the moon comes up on this night, you might be able to catch quite a few shooting stars.

Earth Sky wrote as follows on this shower:

How many Draconids will you see? In general, the Draconids aren’t a rich shower, unless their parent comet is nearby. They typically produce only about five meteors per hour.

This annual meteor shower happens when Earth in its orbit crosses the orbital path of Comet 21P/Giacobini-Zinner. Debris left behind by this comet collides with the Earth’s upper atmosphere, to burn up as Draconid meteors. This comet has an orbital period of about 6.6 years. It’s about six times more distant at its farthest point from the sun than at its nearest point. At aphelion – its most distant point – it’s farther out than the planet Jupiter. At perihelion – its closest point to the sun – it’s about the Earth’s distance from the sun.

On rare occasions – when the peak of the shower coincides with the comet’s perihelion – this shower has been known to rain down hundreds or even thousands of meteors in an hour.

On October 13th Mars will be at opposition which means it will be making its closest approach to our planet. That for those who might not know means it will be bigger and brighter than usual making it easier to see. With a telescope, this is an amazing sight, and even without it catching a glimpse is worthwhile.

Earth Sky wrote as follows on this celestial event:

Opposition is a special time for any superior planet. Around the time of opposition, a superior planet comes closest to Earth for the year and, in turn, shines at its brightest best in Earth’s sky. Moreover, any planet at opposition – being opposite the sun – rises in the east around sunset, climbs to its highest point in the sky at midnight, and sets in the west around sunrise.

And so Mars, now opposite the sun, shines brightly all night long, from dusk till dawn.

Not all Mars’ oppositions are equal, and 2020 brings Mars’ brightest appearance in our sky until the opposition of September 15, 2035. All this month – October 2020 – Mars even outshines the king planet Jupiter, which is generally the fourth-brightest sky object after the sun, moon, and planet Venus. You can’t miss Mars right now!

The Orionids meteor shower is one that I personally look forward to each year and it’s going to be peaking on the dates listed above. This shower comes from debris left behind by Halley’s comet and usually puts on a pretty good show. The sky during this peak will be quite dark and well, that makes it all the more wonderful to view shooting stars.

As noted above there is a second full moon for the month of October and when there are two full moons in the same month, the second one is referred to as a blue moon. While this moon won’t be blue in color, it will be bright and beautiful. This moon is known as the Hunter’s moon because it was thought to be something that signaled the time to begin hunting for the people of the past. What makes this full moon even more special is the fact that it’s going to be happening on Halloween.

The Leonids meteor shower is one that will not produce a ton of meteors but will be offering us between 15-20 shooting stars per hour. That being said, the moon won’t be very bright or in a prominent phase which means seeing these shooting stars will be much easier than most would expect. If you want to make some wishes, this might be the time to do it.

The full moon of November will be happening on the 30th. This moon is known as the Beaver Moon because after this moon was the period during which beaver trapping was quite big for the people of the past. As someone who loves full moons, the fact that we get one each month and sometimes more really makes me feel great.

This eclipse will be a penumbral lunar eclipse which for those who do not know is something that happens when the moon itself passes through our planet’s shadow but not entirely. While the moon will still look normal for the most part, it will still look a bit different. It will seem a bit darker or dulled out.

I love this shower a lot and it’s one I always look forward to. This shower is one of the best ones we get each year and it almost always puts on a wonderful show. During this shower we can expect to see potentially hundreds of meteors per hour and well, even catching a few is a treat so seeing more than ten at a time is mind-blowing.

While this won’t be visible for everyone in the world but if you’re in southern Chile or Argentina you should be able to see it just fine. That being said, other places in the world will be seeing this eclipse but only small parts of it depending on their locations. If you want to see if you’re able to see this one, click here to take a peek at a map.

This kind of thing does not happen often and isn’t something we’ve seen on this scale since the year 2000. In the night sky on the date listed these planets will be so close that they may even look like a ‘bright double planet.’ While they might not be as prominent without a telescope, if you look to the west you might catch a nice view nonetheless.

This meteor shower is a minor one but it will still produce a decent number of shooting stars. If you live away from the city you might want to take a look outside and see how many shooting stars you can find. Even just a couple for me is always well worth checking out.

This will be the last full moon of the year and with that comes some amazing energies on top of a beautiful sight. While it will be cold out it’s the perfect moon to check out in the middle of nowhere by a fire. Honestly, ending this year off with a moon-like this one will be a wonderful way to move forward.