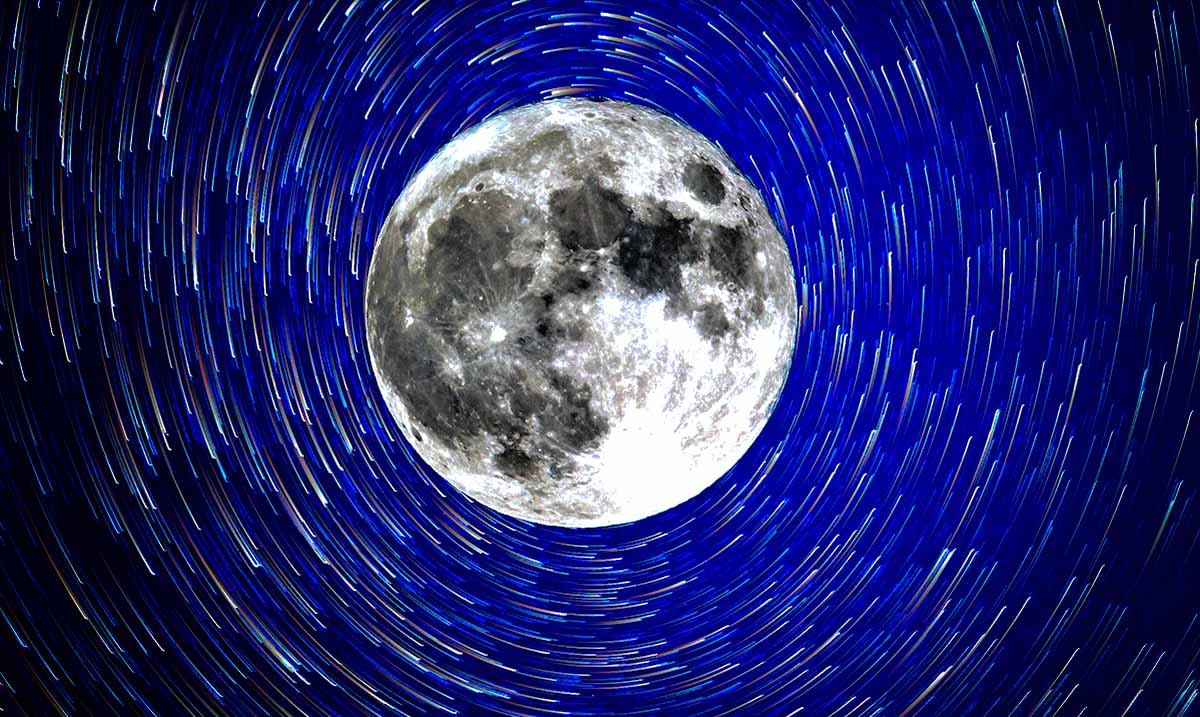 As we move through the last few days of September, we’re about to see the first full moon of October but that moon isn’t what this is all about. October holds two full moons, and the second one is going to be very powerful.

October is a month that has a lot of interesting celestial events present during it but just before the second full moon, we will be facing a meteor shower which means the energies of this meteor shower will be making their way over into the period of the blue moon (October’s second full moon) and mixing things up. This meteor shower is called the Orionids and it’s one that many people look forward to each year. It will be peaking on October 21st-22nd.

While this meteor shower will be peaking on the dates noted above it is important to note it will be active from October 2nd well into November 7th. When we have meteor showers following over during large events like the blue moon we’re going to be seeing on Halloween the energies become quite conflicted but we also learn how to get a lot accomplished through them. While we get a lot of meteor showers each year, they bring forth freeing energies. They help us throughout the months really find ourselves and let go of baggage that we’ve been holding onto.

This blue moon is going to be powerful as note above and will be helping us all to expand and become more true to ourselves which really goes hand in hand with the energies this meteor shower is bringing forth. This moon will offer us a lot of second chances and in letting go of the past and releasing a lot of tension we can really work through a lot during this period. Blue moons often heighten connections and make it easier for us to communicate things more properly which all in all feeds into a very positive energy whether it’s mixing things up a bit or not.

We Mystic wrote as follows about the energies this blue moon will be bringing to the table:

The two opposing forces the double moon in Taurus in October 2020 is stressing out are Taurus’ and Scorpio’s. A full moon has always the potential of bringing to light aspects that are hidden, by joining the energy of Scorpio, those may be deep things. It’s a great moment to dive inside yourself and face your demons.

The sun is also opposing a retrograde Uranus in Taurus. There’s a great potential for spontaneous, innovative ideas. Write them down and make use of it!

A full moon is usually a time of expansion. You might feel the need and the will to be with friends and family, to go partying, to express yourself more. How to combine that with the opportunity for self-knowledge and exploration of the self? Do both things! Be with the others, go partying, go dancing, but reserve a moment for journaling, meditation or any other kind of practice that helps you explore and observe yourself.

While all of this might sound a bit ‘all over the place’ it’s important that we are aware of the things to come. Sure, things are dying down right now but the end of October could lead to things heating back up a bit. I for one am a bit excited to let these energies work in my life.