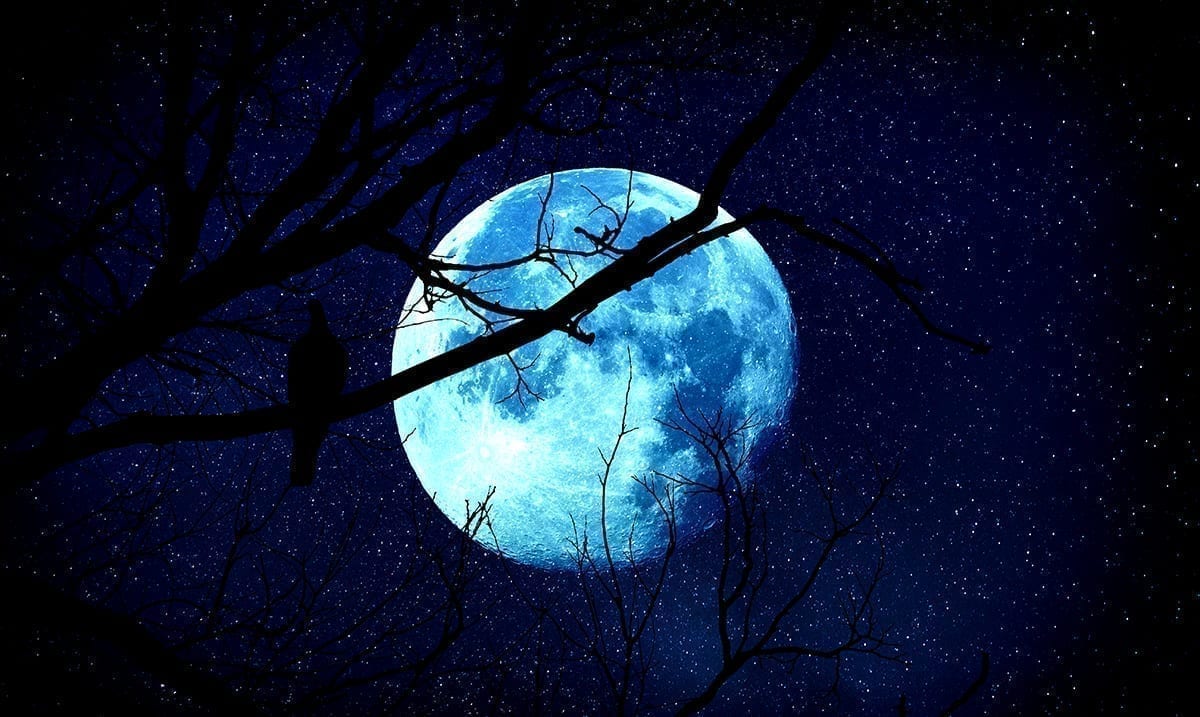 October is going to be a good month for looking at the stars and well, other things as well. There will be bright Mars, The beauty of two full moons and so much more.

While the first full moon is already over the moon itself will still appear quite full for a few days. For those who did not know the first full moon of October was on the 1st and it was quite bright and brought forth a great sight. Sure, we all know about the Harvest Moon but seeing it is still something very special.

Now, from there we have a lot to look forward to still and the first thing to come after that moon will be Mars making a close approach on the 6th. This will make the red planet much easier to see than it otherwise would be and I for one love spotting it. It should be close to the moon for a good while and will still be visible seemingly all month. Mars will also be reaching opposition on the 13th so it is going to be a very powerful presence throughout this month.

There will also be several meteor showers during the course of this month and I for one cannot wait to see how many shooting stars I find in the sky. The first notable shower will be peaking on the 7th and it will be the Draconids meteor shower. This shower is one that doesn’t bring a lot of shooting stars with it but if you want to make a wish or two, is worth checking out.

From there we also have the Orionids meteor shower which is personally one of my favorites. I look forward to it every year. This shower typically produces about 10-20 meteors per hour but sometimes really puts on a great show. It will be peaking on the 21st-22nd and honestly, is not something anyone should miss out on.

The last big thing coming this October is well, the second full moon or the blue moon. This moon will be the Hunter’s Moon and it will be happening on Halloween or October 31st. This moon is a powerful one energetically and will really feed into how spooky the holiday is itself. I for one think October is going to be quite great and already have my telescope out and ready to view things.

A Rare Halloween Blue Moon in 2020 – Mark Your Calendars!