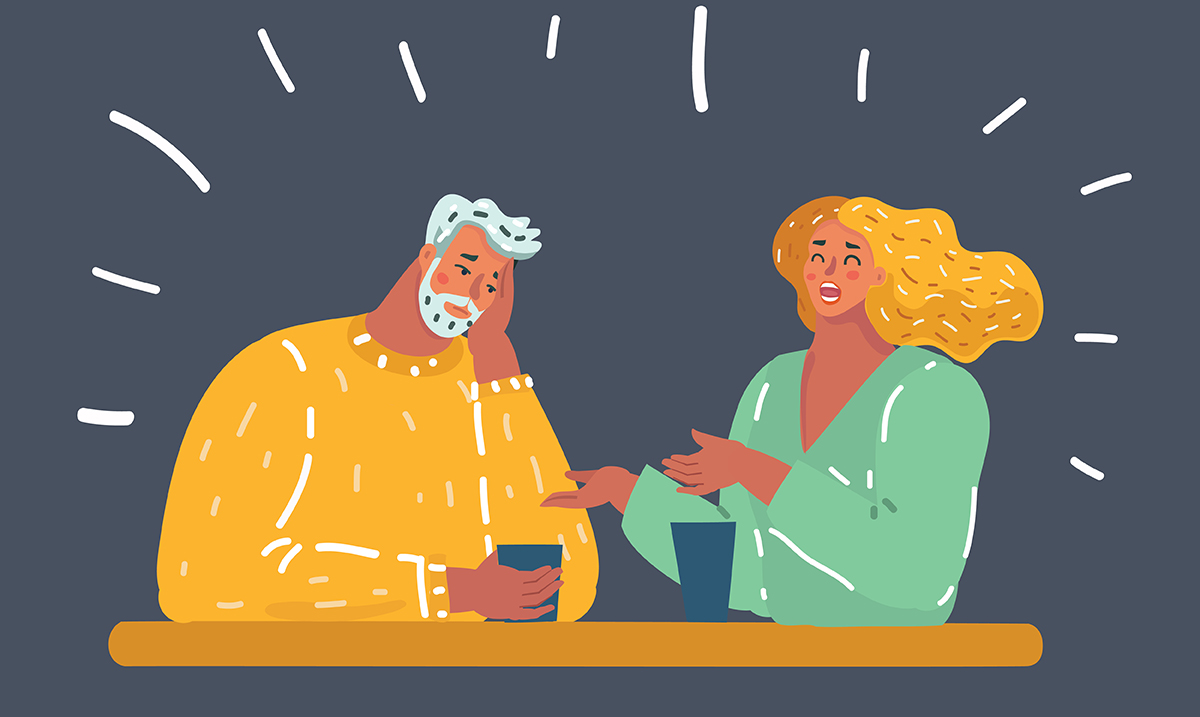 Half Of Single People Don’t Want To Date, According To Recent Research

A recently released report from the Pew Research Center shows a stark contrast between what most people believe in regards to single people and their mindset towards dating. While most people who are in relationships would believe that single people want to date, their findings found that 50% of single people just aren’t interested.

To come to their conclusion, they observed a random sampling of 5,000 adults and their views on dating. According to the surveys’ information, they found that 50% of those who were single didn’t want to date, another 10% just wanted casual dating, a quarter of single people, around 26% would be interested in casual or serious, and just 14% were looking for just a serious and committed relationship.

The reasons provided included, “having more important priorities right now,” like a career, and “enjoying the single life.”

Furthermore, the study found that of those seeking a serious relationship, 63% were men.

Bella DePaulo, Ph.D., explains these findings in Psychology Today by saying, “The results of the Pew survey show that many single people are no longer feeling that pressure from society, especially as they get older,” continuing she says, “Even those who are feeling it are not letting it get to them. They are no more likely to be looking for a romantic relationship than people who are not feeling the pressure.”

With these findings coming from 2019, it would be nice to see an updated view. My guess is, that since the pandemic, it’s likely that fewer people are seeking a committed relationship, but honestly, it could go either way.